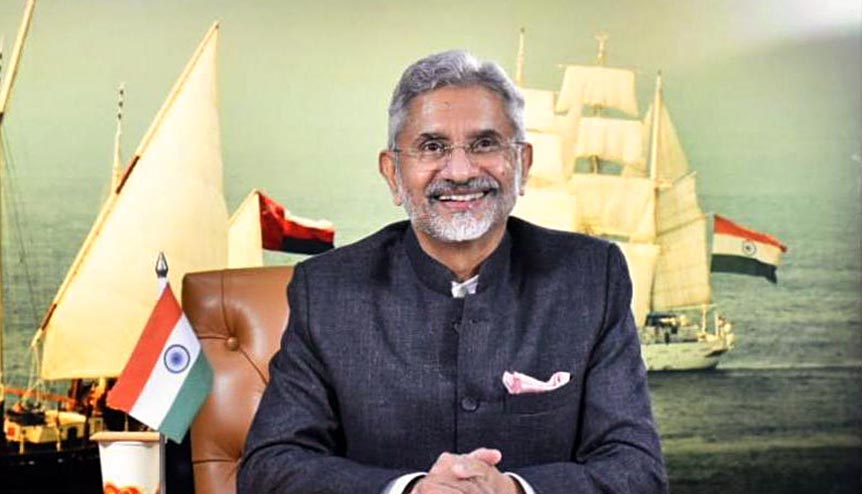 Dr S Jaishankar, Indian minister of foreign affairs, underscores scope for collaboration and the positive impact of the Abraham Accord during a crucial visit to the UAE and Bahrain.

Indian External Affairs Minister Dr S. Jaishankar’s recent outreach to Gulf states, extending for nearly a week, assumes critical significance as it comes in the wake of the UAE and Bahrain normalizing their relations with Israel and the UAE enacting a sweeping series of reforms covering foreign ownership of companies, long-term residencies and an overhaul of personal and family laws.

UAE poised to become a hub for India-Israeli innovation

Indeed, the strategic importance of the UAE as a logistics hub for India and other Asian economies is also set to grow as a result of the Abraham Accords, Dr Jaishankar said. “There are a lot of areas which have not realised the full potential,” he told state news agency WAM in an interview during the visit.

“As you get to know each other better and work more together, the potential keeps growing,” he said, using the burgeoning energy sector as an example. “Ten or 15 years ago, we would have said, ‘You are the supplier, and we are the purchaser.’ Today, we have reimagined that energy relationship in a very different, more collaborative way,” he said.

Strengthening ties in the GCC 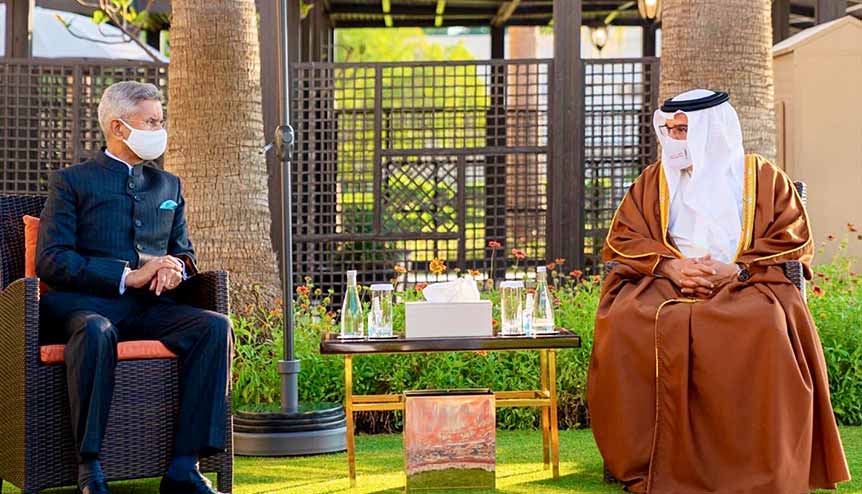 Indian start-ups make a beeline for the UAE

India-UAE recognise there is wealth in health

According to the External Affairs Minister, national and global security were associated with threats of violence or attacks from terrorist organisations in the past, but today, along with food security and financial security, health is one of the fastest emerging security concerns, the foreign minister pointed out.

“There is a realisation that you cannot have security for some [leaving others behind]. Maybe in economics and food you can get away with it – somebody can go hungry, but you are okay. But if I have coronavirus, you are not going to be okay. So today, nobody is okay until everybody is okay, which means we have to rethink how health security is going to work,” he said. 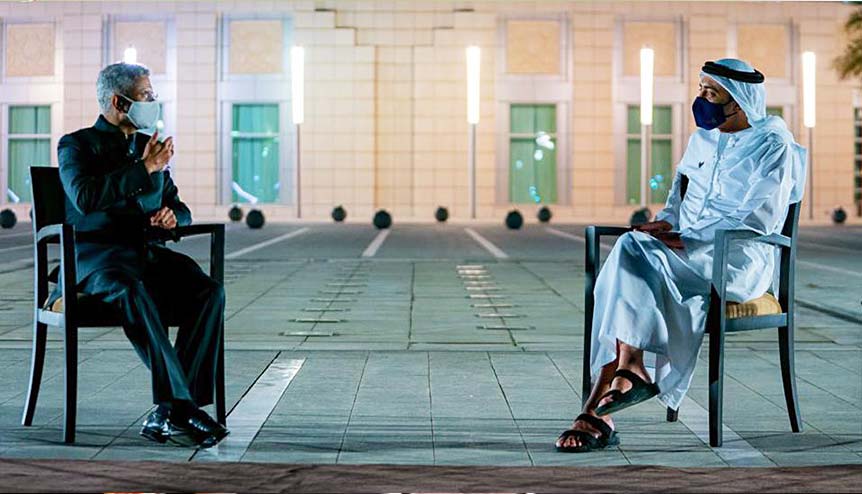 Dr. S Jaishankar thanked the leadership of the UAE for taking care of 3 million plus Indian expatriates. He also recognized the country’s role in health security, food security and digital infrastructure.

A country like the UAE, with its world-class digital infrastructure, has a major role to play in health security, he said. “I am particularly impressed by the UAE and others in the region because they have taken such good care of people – their own people and expatriates.” He thanked the UAE government for taking care of the 3 million plus Indians in the country during the pandemic. “I came to the Gulf primarily to express to their leadership, especially that of the UAE, a very profound gratitude for the manner in which they have looked after the Indian community during the period,” Dr Jaishankar said.

“Since the Abraham Accords between Israel, the UAE and Bahrain were signed in September, Indian businesses and entrepreneurs – especially those based in the UAE and elsewhere in the Gulf – have been keen to explore new economic and logistical opportunities from the historic agreement.

But the strategic convergence of interests between India, the UAE and other Gulf states goes beyond simple commercial or transactional domains. According to Adam Hanieh, a scholar based in London’s School of Oriental and African Studies, the capitalism of Gulf states like the UAE today permeate and shape Middle Eastern economies, in the agricultural, construction, industrial and banking sectors, and the processes of financialisation that is fundamental to Gulf (or Khaleeji) capital accumulation invariably leads to political effects of their economic power.

The UAE, for instance, is the current chair of the Indian Ocean Rim Association (IORA), where its focus remains on contributions in areas of vital interest such as maritime security and safety, facilitation of trade and investment, cultural initiatives and tourist exchange, women’s economic empowerment and increasing momentum for the blue economy. Those objectives are in close alignment with the polices New Delhi continues to pursue to make the Indian Ocean a flourishing corridor of trade and connectivity – in close coordination with other Quad member nations.

Overcoming the long-created chasm between a narrow transactional and mercantile approach to Gulf states and converting those decades-old relations into deeply strategic and political priorities is an enviable task – but with his historic twin visits to the UAE and an assiduous engagement with the Gulf leadership in the past six years, Indian Prime Minister Narendra Modi has demonstrated that the gulf can be bridged. Dr Jaishankar’s visit takes both India and the Gulf states one solid step forward in that journey.