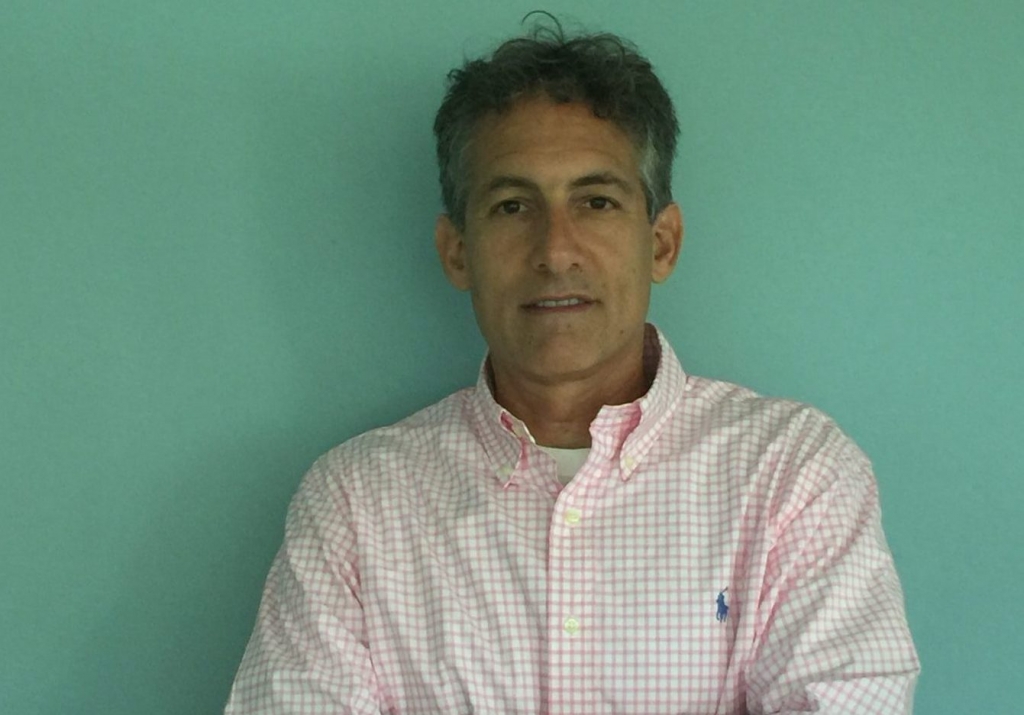 Steve Morgan is Founder and Editor-In-Chief at Cybersecurity Ventures, one of the world’s leading researchers and publishers covering the global cyber economy as well as a data bank for cyber security facts, figures, and statistics. In this interview with ‘India Global Business’, he presents an analysis of what the latest cyber crime involving global media giants means for the world of data.

Does the data breach scandal involving Facebook and Cambridge Analytica open up a new frontier for the cyber security landscape?

The recent Facebook privacy breach and Cambridge Analytica’s involvement is hardly groundbreaking news for cyber security experts in the know. Consumer and corporate data has been pilfered from social media properties for the past decade. But now, with heightened media attention on personal and data privacy, the general public is waking up to the reality of these cyber threats.

In India, major political parties have traded blows over this scandal. Are there particular security areas growing digital economies like India need to focus on?

At some level the political fighting is good to the extent that is raises the cyber awareness of government officials, business leaders, and consumers. The constant media attention inevitably forces more action. The more people understand the threat, the more they do something about it.

If there is an area to focus on, it would be personal privacy. Every consumer, and every employee, needs to understand the basics around cyber protecting their identities and data. India should model around the FBI Cyber Division (in the US), which continuously informs citizens on the latest digital threats, and what to do about them.

What more can, and should, governments do in the field of cyber security?

Governments need to hire more experienced cyber security personnel. There’s no time to cross train government workers onto cyber and then expect them to be the experts that are going to help protect businesses and citizens.

What are the kind of solutions thrown up by Cybersecurity Ventures’ recent research?

Our research indicates “security awareness training” and “identity and access management (IAM)” will be two of the fastest growing categories within the cyber security industry. Both of these are directly tied to educating and protecting end-users against the growing threats that are targeting them.

What are some top facts about cyber security that global companies must be equipped with?

Cybersecurity Ventures predicts global spending on cyber security products and services will exceed $1 trillion cumulatively over the next five years, from 2017 to 2021. Taken as a whole, it is anticipated 12-15 per cent year-over-year cyber security market growth through 2021.

According to our ‘Official 2017 Annual Cybercrime Report’, cybercrime will cost the world $6 trillion annually by 2021, up from $3 trillion in 2015. This represents the greatest transfer of economic wealth in history, risks the incentives for innovation and investment, and will be more profitable than the global trade of all major illegal drugs combined.

Cybercrime is creating unprecedented damage to both private and public enterprises, and driving up information and cybersecurity budgets at small businesses, mid-sized to F500 and G2000 corporations, governments, educational institutions, and organisations of all types globally.

Cybercrime is expected to triple the number of job openings to 3.5 million unfilled cybersecurity positions by 2021 – which is up from 1 million in 2014 – and the cyber security unemployment rate will remain at zero per cent.

Cybercrime is the greatest threat to every company in the world, and one of the biggest problems with mankind. 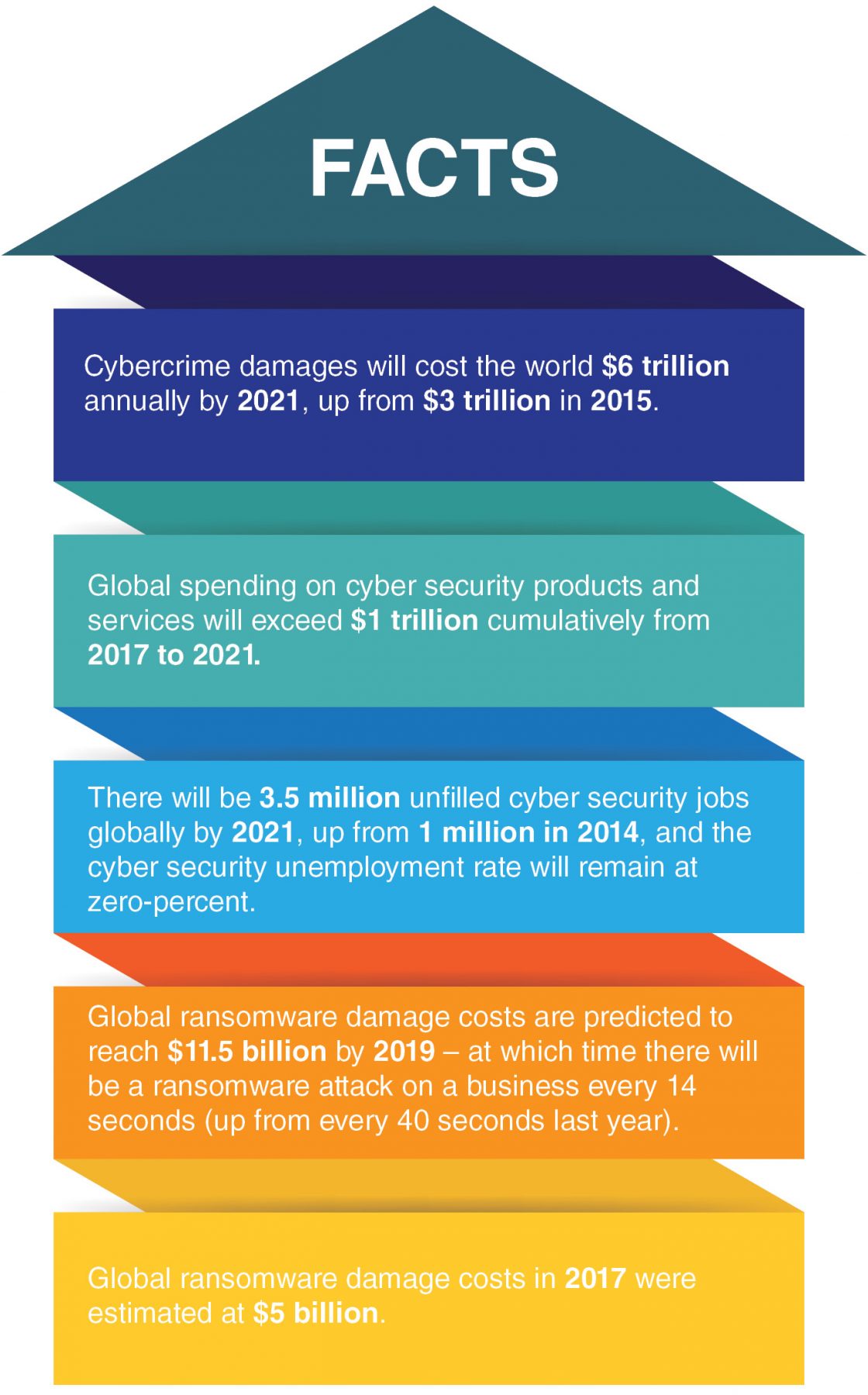