S&P lowers India’s GDP contraction to minus 7.7 pc in FY21

S&P lowers India’s GDP contraction to minus 7.7 pc in FY21 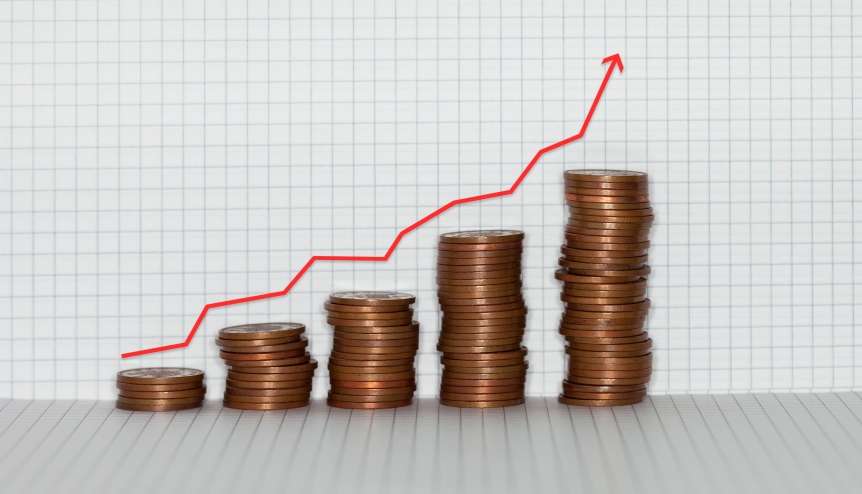 “Our revision reflects a faster-than-expected recovery in the quarter through September. We keep for now our forecast of a 10 per cent rebound in fiscal year 2022 (ending March 31, 2022) off the current year’s low base,” it said. “Rising demand and falling infection rates have tempered our expectation of COVID’s hit on the Indian economy.”

S&P said India is learning to live with the virus, even though the pandemic is far from defeated. Reported cases have fallen by more than half from peak levels to about 40,000 per day.

The feared resurgence following the recent holiday season has yet to materialise. People are moving around much more with Google data suggesting mobility in retail locations is 25 to 30 per cent below pre-COVID levels in recent months.

This compares with over 70 per cent below normal in the quarter through June, said S&P.

As in many other economies, the demand for goods — not services — drives India’s recovery. Household savings have risen due to an unusually uncertain outlook and the constraints of social distancing but demand for durables is rising.

“It is no surprise that India is following the path of most economies across Asia Pacific in experiencing a faster-than-expected recovery in manufacturing production,” said S&P Global Ratings Asia Pacific chief economist Shaun Roache.

Manufacturing output was about 3.5 per cent higher in October compared with a year ago while output of consumer durables rose by almost 18 per cent.

This recovery underscores one of the more striking aspects of the COVID-19 shock — the resilience of manufacturing supply chains. Again, as with demand, some slowing of output momentum has emerged more recently.

“Our new forecasts suggest more small businesses can survive and more workers can hold onto their jobs or find new ones. The less intense and the more transient the effect of pandemic on economic activity, the lower the permanent damage,” said Roache.

S&P said it continues to see some upside risks to its forecasts, especially for fiscal 2022. Rolling out vaccines to India’s huge population will be challenging.

However, the aim to inoculate 300 million people by August 2021, combined with an existing high infection rate in some parts of the country, could result in a pronounced decline in reported cases later next year. This will speed up the transition to a new normal.

A faster recovery keeps more of the economy’s supply side intact and can set India up for more prolonged above-average growth during the recovery phase. Uncertainty abounds, but this is good news.