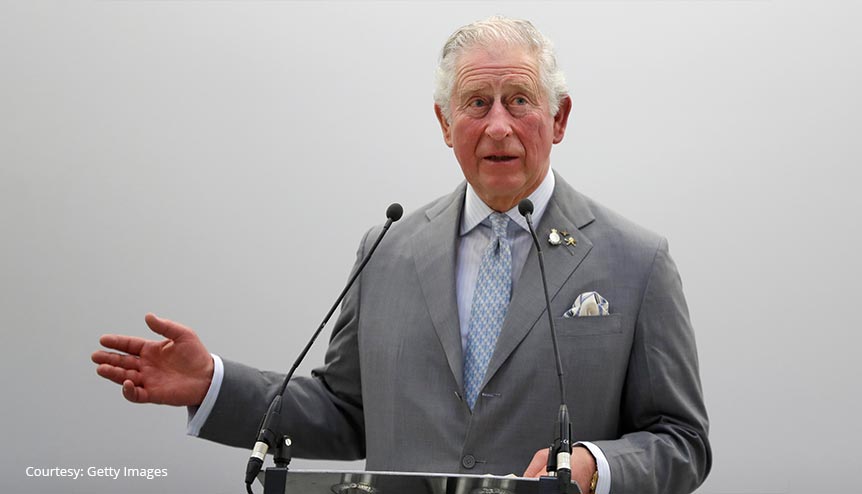 Britain’s Prince of Wales launched his new Terra Carta as an urgent roadmap for companies to scale up their green credentials and ambitions with a call out to India and the crucial role it plays in addressing the planet’s climate crisis.

Britain’s Prince Charles made a special appeal to businesses in India to sign up to a new green charter, called the Terra Carta or Earth Charter, which he launched as a roadmap to 2030 for companies to move towards an ambitious and sustainable future.

The senior royal known for his passionate campaigning on issues around climate change unveiled the charter at the One Planet Summit hosted by France as part of the Sustainable Markets Initiative (SMI) launched by him in January last year at the World Economic Forum’s annual meeting in Davos.

“As one of the world’s largest economies, India and its organisations have a crucial role to play as we address our climate and biodiversity crisis. I hope that businesses across India sign up to the Terra Carta to play their part in putting Nature, People and Planet at the heart of global value creation,” said Prince Charles.

It follows the earlier formation of an SMI India Council and a recently held roundtable with leaders from the India private sector on December 16, 2020. These were the result of his previously convened Indian business leaders’ meeting in Mumbai on November 14, 2019, during a visit to India.

Today The Prince of Wales’s Sustainable Markets Initiative (@TheSMI) announces the Terra Carta – an ‘Earth Charter’ that puts sustainability at the heart of the private sector.

The Prince will speak about the Terra Carta at the @OnePlanetSummit later today. pic.twitter.com/sPjFGrnAPn

— The Prince of Wales and The Duchess of Cornwall (@ClarenceHouse) January 11, 2021

Indian renewable energy major ReNew Power is among an initial list of over two dozen international companies already signed up to the charter, including AstraZeneca, Unilever, Bank of America, EY and BP.

“At ReNew, we have always believed in going beyond our business and engaging with a wide range of stakeholders on multiple issues impacting various communities across the country,” says Vaishali Nigam Sinha, ReNew Power’s Chief Sustainability Officer.

The Terra Carta, designed on the lines of the Magna Carta royal charter of rights dating back to the 13th century, follows the prince’s call for a “Marshall-like Plan for Nature, People and Planet” during Climate Week in September 2020. The aim is to harness the power of nature combined with the transformative power, innovation and resources of the private sector. 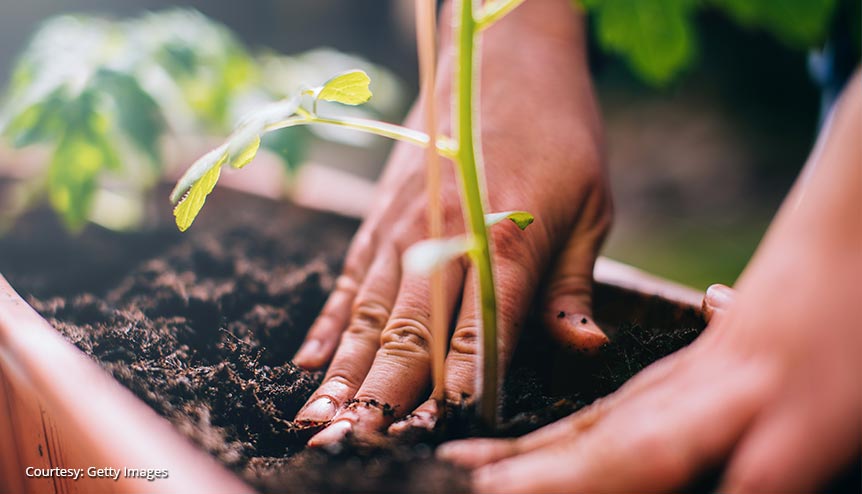 The Terra Carta aims to unlock the “catalytic potential” of consumer demand, and to drive investment into solutions (Nature-based and engineered) that address the climate and biodiversity crises.

“Today, I am making an urgent appeal to leaders, from all sectors and from around the world to give their support to this ‘Terra Carta’ – to bring prosperity into harmony with Nature, People and Planet over the coming decade. I can only encourage, in particular, those in industry and finance to provide practical leadership to this common project, as only they are able to mobilise the innovation, scale and resources that are required to transform our global economy,” Prince Charles said in his address to the One Planet Summit.

“The ‘Terra Carta’ offers the basis of a recovery plan that puts Nature, People and Planet at the heart of global value creation – one that will harness the precious, irreplaceable power of Nature combined with the transformative innovation and resources of the private sector,” he said.

In support of global agreements such as the Paris Climate Agreement, the Convention of Biological Diversity and the Sustainable Development Goals, the Terra Carta outlines 10 areas for action and comprises of nearly 100 actions for business as the basis of a recovery plan that puts Nature, People and Planet at the heart of global value creation. The new charter aims to encourage and provide a framework for each actor to accelerate their respective transition journeys.

The Terra Carta has been designed by Sir Jony Ive, the former Chief Design Officer at Apple, and his new team at design firm LoveFrom. It is based on a series of recommendations developed over a year of Prince Charles convening “coalitions of the willing” among global business leaders across industries in almost every sector, challenging them to identify ways to set our planet on a fundamentally more sustainable trajectory. Together, they have developed a charter of ambitious, but practical action aimed at building a truly sustainable future.

The Terra Carta further aims to unlock the “catalytic potential” of consumer demand, and to drive investment into solutions (Nature-based and engineered) that address the climate and biodiversity crises. Over the next 10 years, the Terra Carta will be updated and reported on annually by the royal’s Sustainable Markets Initiative in order to reflect the rapid pace of change and continuous progress being achieved around the world.

“The Terra Carta is a comprehensive roadmap for the private sector to help drive toward a sustainable future. By integrating sustainability into our operating models the private sector can marshal the resources that will be needed to reach the climate, biodiversity and development goals,” said Brian Moynihan, SMI Co-chair and Chairman and CEO Bank of America and Founding Partner of SMI.