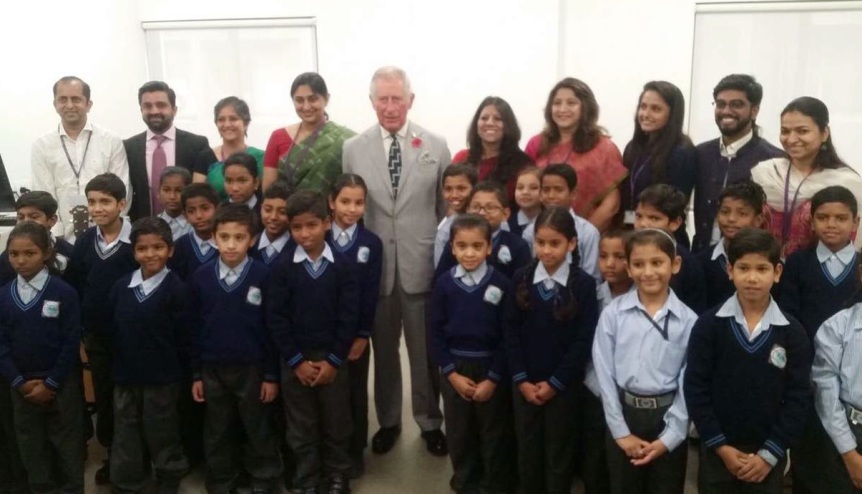 Charles, Prince of Wales threw his weight behind a new Education Development Impact Bond (DIB) for India during a recent tour of the country.

A new $10-million DIB has been created by the British Asian Trust (BAT), founded by Charles, Prince of Wales to fight poverty in South Asia, and is designed to improve learning outcomes for thousands of marginalised children in India.

The bond is intended as an innovative and sustainable social impact investment tool which will be tied in with performance and outcomes of educational initiatives, starting in India and then across the trust’s other regions of operation.

“I hope that through the trust we can impact the lives of not just children in India but also change the mindsets of philanthropists around the world,” said Prince Charles.

The Education Development Impact Bond has been developed by the trust alongside UBS Optimus Foundation with the aim of transforming the future of education in India. Under the initiative, the DIB will provide funding to four local not-for-profit delivery partners in the country over four years, delivering a range of operational models including principal and teacher training, direct school management, and supplementary programmes.

The bond is intended to improve literacy and numeracy learning levels for over 200,000 primary school students from marginalised communities in Delhi, Gujarat and Rajasthan.

While school enrolment numbers in India are high at 96 per cent, quality of learning remains poor. Less than 50 per cent of children in Grade 5 can read a Grade 2 level Hindi text, according to the ‘Annual Status of Education Report 2016’ by ASER Centre. By using the DIB model of funding, British Asian Trust claims it is pushing boundaries and finding innovative ways to achieve impact.

Innovative financing is a relatively new concept for the philanthropy sector, which has long relied on traditional means of grant funding. BAT believes the very best of government, private markets and civil society can find new solutions to the most difficult social problems and create greater impact from every unit of money spent. The radical approach is the first of this size for the education sector in South Asia.

The UK government’s Department for International Development (DfID) will contribute technical assistance and insights to the project as part of a wider partnership. 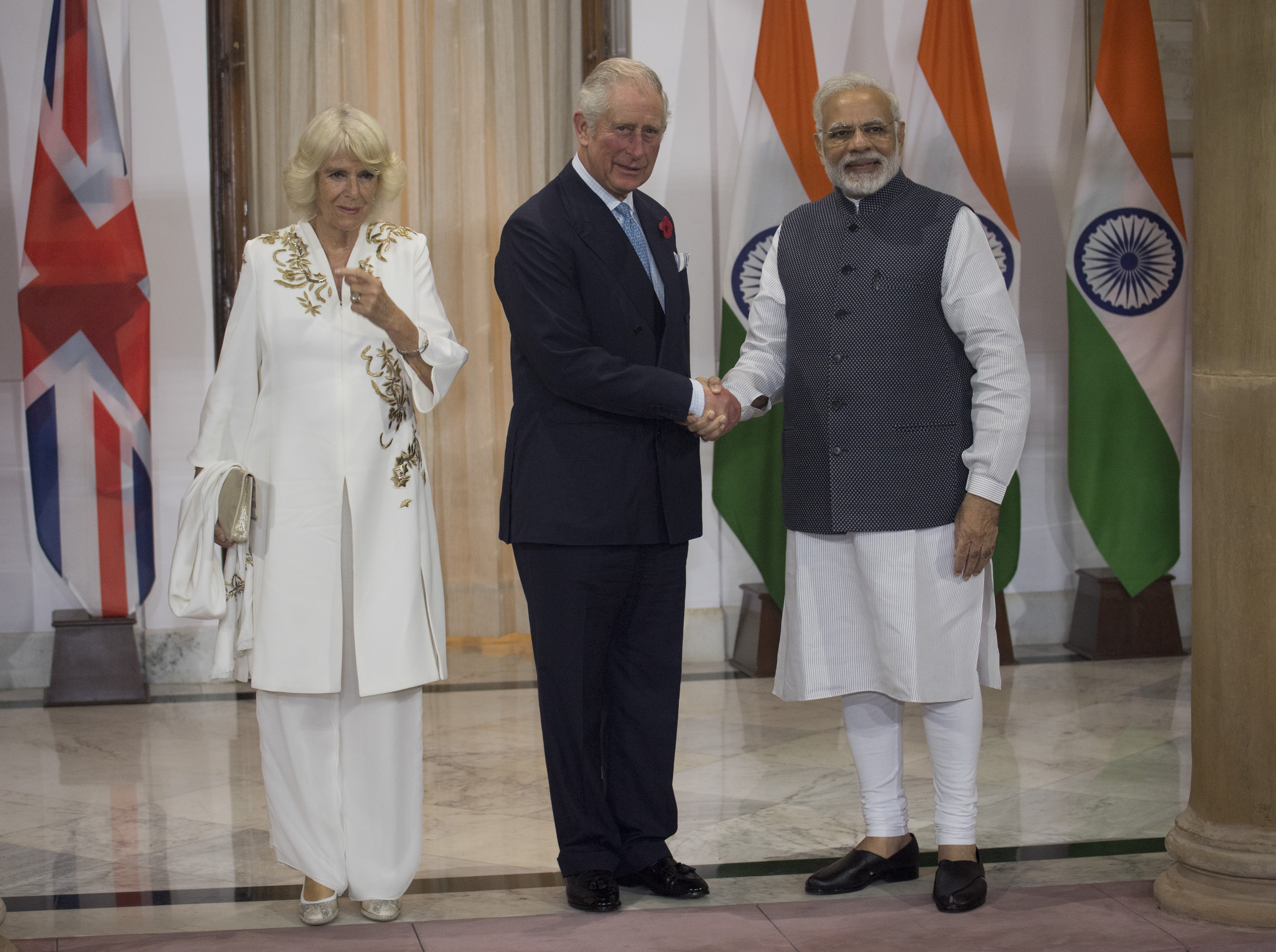 “DFID is exploring new and innovative ways to finance programmes which will transform the lives of some of the world’s poorest people. We are proud to support the British Asian Trust as they develop their Development Impact Bond, which will provide access to quality education for hundreds of thousands of children,” said former DfID minister Priti Patel.

The Education Development Impact Bond has been described as a step towards a greater focus on social impact financing as a transformational tool for philanthropy. The concept of DIBs is intended as a result-oriented way to attract new capital into development, with a strong emphasis on data and evidence.

“Moreover, the DIB Outcome Fund, being convened by the British Asian Trust, will only be paid when and if the target learning outcomes are achieved. Some formal commitments have been made towards the fund.”

British Asian Trust’s NGO Partner, The Education Alliance (TEA), introduced the concept of government-partnership schools to the South Delhi Municipal Corporation (SDMC), whereby the government and NGOs work closely together to trigger improvements in learning. This BAT-backed programme started with one school and nine children in 2015 and now has expanded to 30 schools and over 5,000 children. The trust feels that it exemplifies the fact that engagement with government schools provides a sustainable model for long-term provision of quality education to disadvantaged communities.

While in India in early November, Prince Charles met children from one of the SDMC partner schools, Lajpat Nagar-III School, besides a meeting with Narendra Modi to invite the Indian Prime Minister to the UK for the Commonwealth Heads of Government Meeting (CHOGM), to be held in London in April 2018.