Skip to content
With start-up ecosystems booming globally, why do we still need Silicon Valley?

With start-up ecosystems booming globally, why do we still need Silicon Valley? 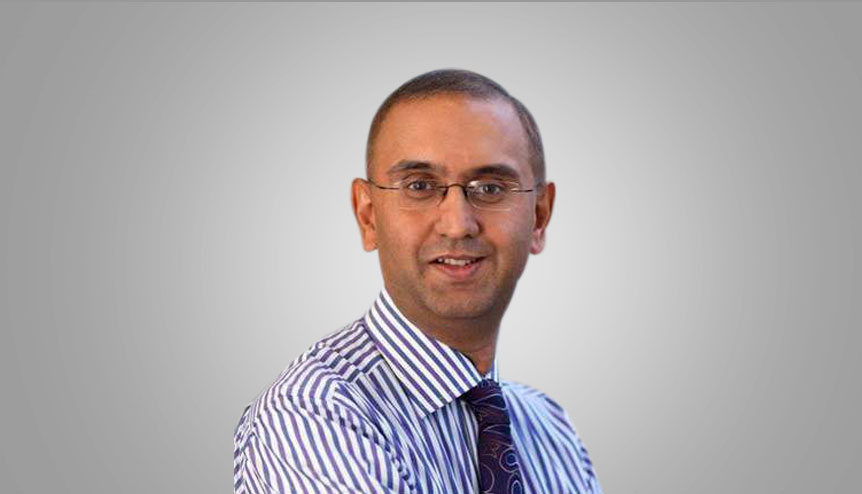 What can Indian companies learn from their US counterparts in the Silicon Valley? A tech expert identifies some core areas.

The success of Silicon Valley has inspired many around the world, both as a model region to emulate, but also as a market for technology businesses to conquer in their quest for global market domination.

In the last 20 years or so, Bangalore has often been cited as India’s Silicon Valley, but I think it still has some way to go to have that real Silicon Valley like culture. Why? Well let’s look at context.

The top five in the 2019 ranking of global start-up ecosystems as published by the Start-up Genome project are, in order, Silicon Valley, New York City, London, Beijing and Boston; Tel Aviv comes sixth, while Bangalore comes way down at number 18, just ahead of Washington D.C.

The rankings are based on numerous parameters, including factors like funding, market reach, connectedness, talent, experience and knowledge. The list ranks 30 leading ecosystems, with the top seven each creating a minimum of  $30 billion in value. Interestingly, Mumbai (along with Jakarta, Sao Paulo and Montreal, among others) is listed as a contender in the next 30, in other words cities or ecosystems that have the potential to make the top 30 within the next five years.

On another measure, Bangalore is among four cities (others are Sydney, Stockholm and Berlin) which stand out in the list for relatively low levels of funding quality – driven by a lack of local, experienced VCs compared to other ecosystems. In addition, Bangalore, Beijing and Shanghai had low scores in commercialization of IP assets.

These reports might be good snapshots, but they are in my opinion limited and narrow sighted if you want a bigger picture of what’s happening everywhere. While global media hype is focused on Bangalore, there is a lot going on elsewhere in India too. For example, Ahmedabad-based eInfochips was acquired in early 2018 by US-based Arrow Electronics for around US$284 million, after years of solidly building its market, including establishing itself in Silicon Valley. And I hear from semiconductor companies of a lot of next generation chip development happening in areas like Noida. Also, a quick web search on just one recruitment web site shows over 300 job openings for electronics hardware and systems engineers in Pune itself.

The point is, development of Silicon Valley like ecosystems can happen anywhere, but for a city or ecosystem to become like Tel Aviv for example, which in my opinion is a really good example how to cultivate a strong innovation ecosystem that generates a lot of value for the region, there need to be a lot more ingredients.

To learn from Silicon Valley there are numerous books and publications on what these ingredients are. One acclaimed author worth looking into is AnnaLee Saxenian, a professor at the University of California, Berkeley. In her book, Regional Advantage: Culture and Competition in Silicon Valley and Route 128, she argues that Silicon Valley’s adaptive capacity derives from it decentralized industrial and social structures that support rapid information exchange and innovation.

More recently, Margaret O’Mara, a professor of history at the University of Washington, wrote The Code, in which she provides a ‘definitive history’ of Silicon Valley and how it came to be, especially as a result of being deeply intertwined with federal government, and how this was a key to its recipe for success. Powerful institutions created a framework for innovation, from the Pentagon to Stanford University, and government-led contracts fueled growth of the tech ecosystem.

Both Silicon Valley and Israel’s ecosystem were driven by government and military contracts, channeled through institutes like the universities, departments of defense, NASA, or special programs like the Small Business Investment Company (SBIC). As O’Mara said in her book, with government as a buyer, it instigates the market forces, enabling companies to scale up production and also drive prices down for others in the private sector.

One shouldn’t underestimate the role of Stanford University as a strong base from which innovation and entrepreneurship could flourish, thanks to its very close connections with industry. This is where other universities in India and the UK still need to learn a lot, in terms of nurturing industry-academia relationships in a way that makes students and courses relevant to industry and to market opportunities. Stanford clearly did this, which in turn would provide some level of confidence to investors that the output would be market relevant.

In a recent report in the Economic Times in India, I read how there was still a trend for Indian founders of business-to-business tech start-ups to relocate to Silicon Valley. Yet at the same time I read of US investors like Peter Thiel and coming in as part of a $45 million funding round in Glance, a content platform which is part of Bangalore-based InMobi. And I read of numerous other funds and money coming into India, both from established US investors as well as new investor firms in India.

So why this dichotomy? Well the companies receiving huge amounts of funding in India itself are able to raise the cash at home because they are mainly targeting Indian consumers, which is still a huge market without having to go global. In contrast, those targeting businesses still see opportunity outside India, and Silicon Valley is the natural place to both raise funds as well as expand globally if you are a tech business.

In my experience, I’ve seen the value of Silicon Valley to tech companies in my many different roles since the mid-1990s. As part of a UK start-up, Arc International, for whom the key target customers were decision makers based in Silicon Valley, we recognized that we just had to be there if we wanted to grow since the UK alone was a small market, and this is why I’d be spending every other week for two years just being there Monday to Friday, building the networks, the partnerships and the brand.

There is just so much value to being there, where you find everything you read about in the reports is true: the connectedness of everyone, the relatively easy access to CEOs at key customers, the infrastructure, and the funds. It was just so easy, with most meetings only 20 minutes away, anywhere in the Bay Area (as long as you timed meetings either avoiding peak time or car-pooling). There was always a buzz, right from the moment I would land every time on a Monday afternoon, and so much of a can-do or can-connect attitude – if you didn’t know someone, even someone you’d only just met would connect you to someone who would be useful for you to meet.

That is what I call the culture of Silicon Valley – the openness, the enthusiasm, and the ‘pay-it-forward’ helpfulness of people in the ecosystem. That is very different to India and the UK, where people are still very protective of access to contacts, whether they might be potential customers or investors. And this is why both Indian and UK business-to-business focused start-ups still see Silicon Valley as the target destination to boost expansion and growth.

The lessons for India from all of this is that there’s some way to go still if you want to emulate Silicon Valley in Bangalore and other major tech cities. It’s not just a case of encouraging more start-ups – it’s well known that a large proportion of start-ups fail. What is also necessary is to drive relevant programs that enable those start-ups to win contracts, either through relevant institutions, or programs like SBIC in the US.  Silicon Valley has shown that governments, universities and infrastructure are hugely important in cultivating the ecosystem. But more than this, culture and customers are even more important to bind everything together and make two plus two equal five.

Nitin Dahad is a journalist, entrepreneur, and advisor to the technology sector and government trade agencies, with over 35 years’ experience across Europe, US, Asia and Latin America in corporates, start-ups, and media. He is currently a European Correspondent for ‘EE Times’, and also co-founded ‘The Next Silicon Valley’.