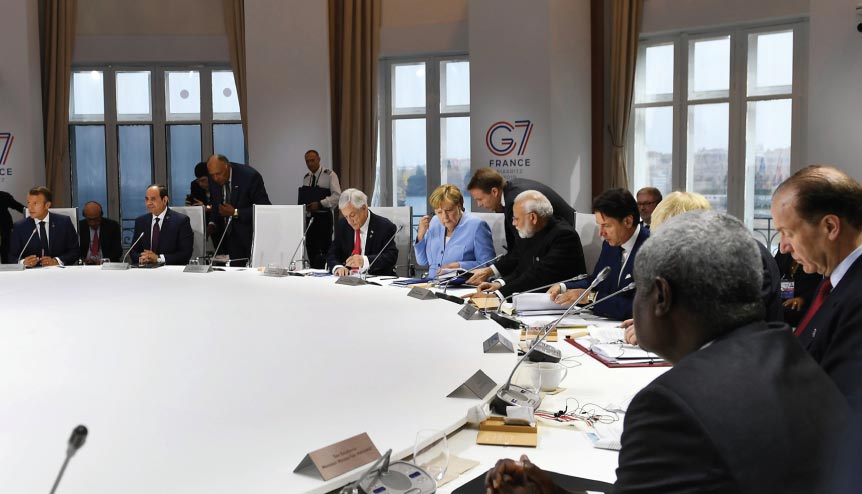 The capability, capacity and aptitude for doing the right thing that India has been displaying, across multiple platforms, must be evaluated when member countries study its candidature.

The world may at times be loathe to admit it, but US President Donald Trump’s idea of expanding the ambit of the G7 group of nations to include new entities, one of which is India, may not seem like a bad proposal at all. Despite Trump’s capacity for spawning views that seem for the most part to be knee-jerk and ill thought out, this one is an exception. 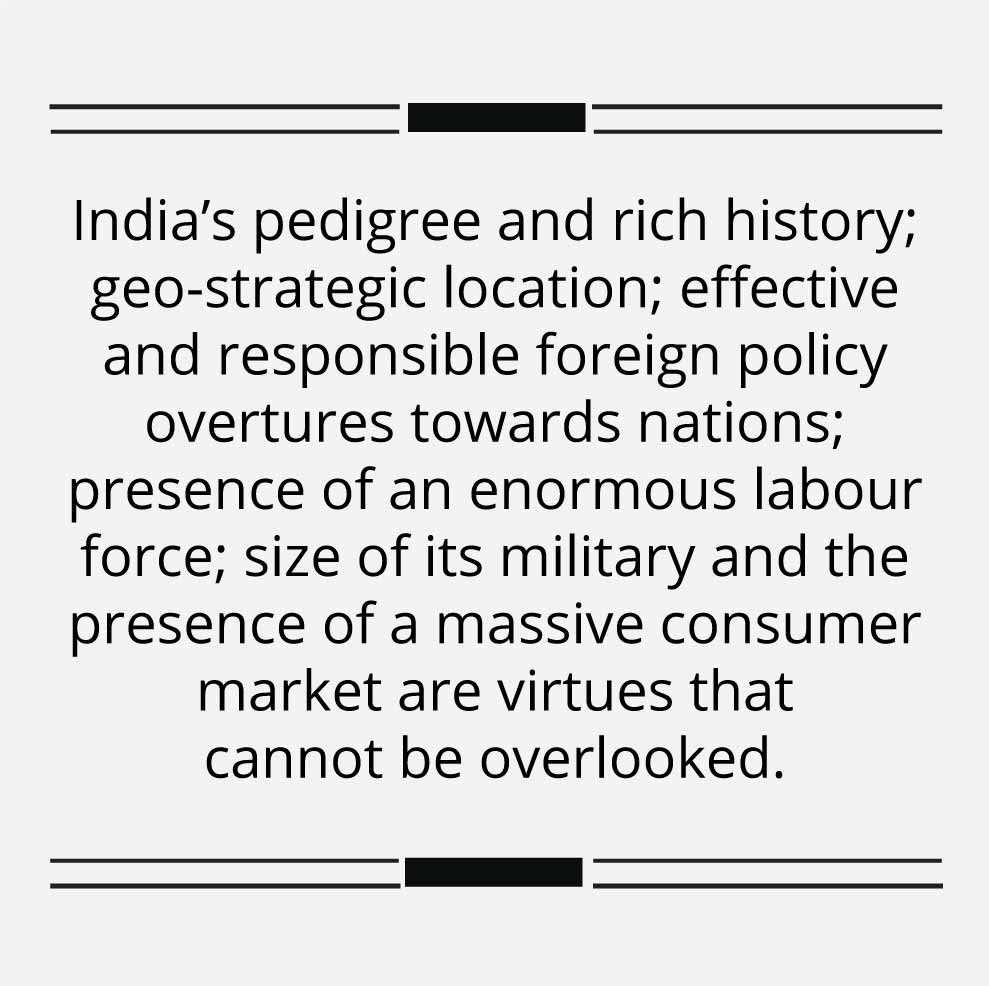 The post pandemic world will most definitely see the formation of a new world order and, in this scenario, there is little doubt that India will be playing a leading role, if not leading the new brigade of global powers into the future.

New Delhi will need to leverage its diplomatic influence with the existing members in order to gain membership, but the onus lies as much upon them to appreciate that India is the leading global entity that has come to the fore since Covid-19.

The potential, commitment and responsibility that India has been revealing across the globe is without question a key indicator that while most nations have crumbled under the pressure of the pandemic, and the resultant global economic crisis that has been born out of it, India is an exception. 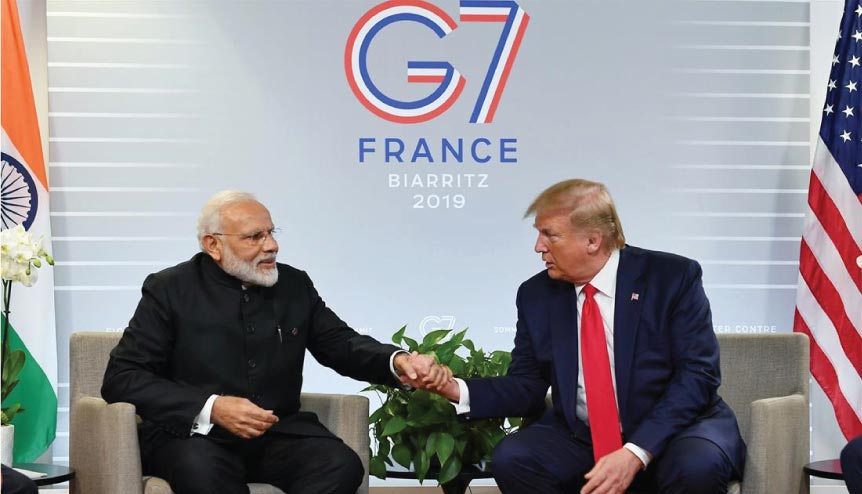 The capability, capacity and aptitude for doing the right thing that India has been displaying, across multiple platforms, must be evaluated when member countries study its application – its pedigree and rich history; geo-strategic location; effective and responsible foreign policy overtures towards nations; presence of an enormous labour force; size of its military and the presence of a massive consumer market are virtues that cannot be overlooked.

At a time when global powers are literally shutting down shop, with the effects of the pandemic influencing every sphere of their society, India has boldly announced reforms for the benefit of its people, across sectors, and opened the doors for foreign direct investment so that the world may come to do business with it. This illustrates a sense of optimism, of adopting the principle of boldly moving forward and creating a climate of positivity that has the potential to influence internally and externally and build new and long-lasting alliances with global partners.

While it is evident that the screening of members into this highly influential body may still be marred by petty politics – Trump does not want China, Canada and the EU are allergic towards the readmission of Russia, Beijing is suspicious of all other nations building a shield against it while it is set to thwart India’s bid – it is incumbent upon each and every member to recognize that it is time for a more far-sighted approach and a re-calibration of its policies against a ‘new-normal’ and a ‘new-reality’ from here onwards.

By all accounts, and given the standing and respect that it evokes, India is entitled to be a central part of, and leading a new world order into, a new future.