Why companies are planning a UK exit over Brexit 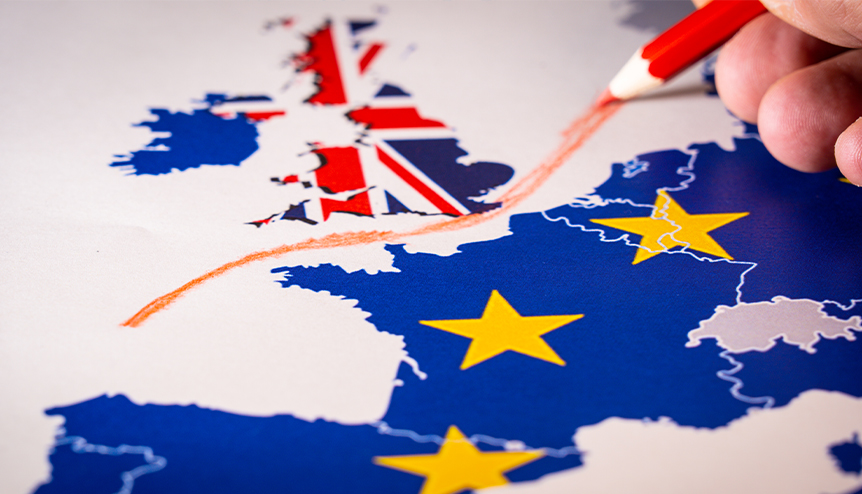 Latest figures from an Institute of Directors (IoD) study show that nearly one in three of its members could be forced to shift operations out of the UK as the March 29 deadline of Britain’s exit from the European Union (EU) nears.

Nearly one in three (29 per cent) UK-based businesses could be forced to shift operations abroad due to Brexit, a new report by an influential lobby group made up of business leaders warned in its latest analysis.

The Institute of Directors (IoD) conducted a member survey of over 1,200 company directors and found that 16 per cent had already pressed the button on relocation plans or are planning to in connection with Britain’s impending exit from the European Union (EU) next month, while a further 13 per cent are actively considering doing so.

IoD revealed that the trend was not restricted to big business. While more large companies had already moved operations, small firms were almost twice as likely to be now actively considering the prospect as the Theresa May led UK government reopened negotiations with the EU in an attempt to avert a chaotic no-deal Brexit.

“It brings no pleasure to reveal these worrying signs, but we can no more ignore the real consequences of delay and confusion than business leaders can ignore the hard choices that they face in protecting their companies,” said Edwin Morgan, Interim Director General of the Institute of Directors.

“Change is a necessary and often positive part of doing business, but the unavoidable disruption and increased trade barriers that no-deal would bring are entirely unproductive,” he said.

The new survey found that two-thirds of exporters to the EU were looking to relocate overseas, and four in 10 IoD members who are engaged with contingency planning have explored moving operations. The EU was by far the most commonly-identified destination for firms looking to move or set up operations abroad to deal with Brexit.

“While the actions of big companies have been making headlines, these figures suggest that smaller enterprises are increasingly considering taking the serious step of moving some operations abroad. For these firms, typically with tighter resources, to be thinking about such a costly course ofaction makes clear the precarious position they are in,” added Morgan.

The Dutch government has admitted it is in talks with more than 250 companies about moving their operations from the UK to the Netherlands before Brexit. While Mark Rutte, the Dutch Prime Minister, recently said he did not see Brexit as a business opportunity, countries including Ireland, France, Germany, Belgium and Luxembourg have been actively looking for opportunities to capitalise on Brexit ever since the EU referendum in June 2016.

IoD called on the British government to “stem the flow” by providing enough certainty to the firms that are considering moving but haven’t yet done so. Many Indian companies using the UK as a base for their European operations are also likely to be hit.

According to the most recent CII-Grant Thornton Report, ‘India Meets Britain 2018’, almost 800 Indian companies operate in the UK, recording combined revenues of £46.4 billion.

“Several major Indian companies that have invested in the UK are concerned about post-Brexit developments especially around their supply chains. Some of the companies have decided to ‘wait and watch’ the developments before proceeding with their investment plans,” the Confederation of Indian Industry (CII) recently warned in its written evidence to the UK Parliament’s ongoing ‘Global Britain and India’ inquiry.

“Several Indian companies having their European HQs in the UK have expressed concern over the ease of doing business with the UK leaving the EU. The concerns vary from attracting and retaining talent in technology companies to passporting rights for financial services companies,” the CII notes.

The latest IoD survey comes as large international companies such as Sony and Panasonic have already relocated their European headquarters out of the UK. Since the referendum to leave the EU in June 2016, business groups have been lobbying ministers for greater certainty over post-Brexit plans and ensuring a tariff-free regime.

In the context of India, a Reserve Bank of India (RBI) report published in January had noted that “the likelihood of Brexit in March 2019 could offer opportunities for Indian exporters if bilateral trade agreements are renegotiated”.

“Brexit is a factor that has repercussions for India’s external sector. There are consequential policy challenges for India which enjoys strong trade and investment relations with the UK and the EU,” said RBI governor Shaktikanta Das.

However, Britain’s Trade Commissioner to South Asia, Crispin Simon, told a recent summit in Kolkata that Indian companies will not be adversely affected and that bilateral trade between Britain and India was growing at a “nice momentum” at 17 per cent per annum.