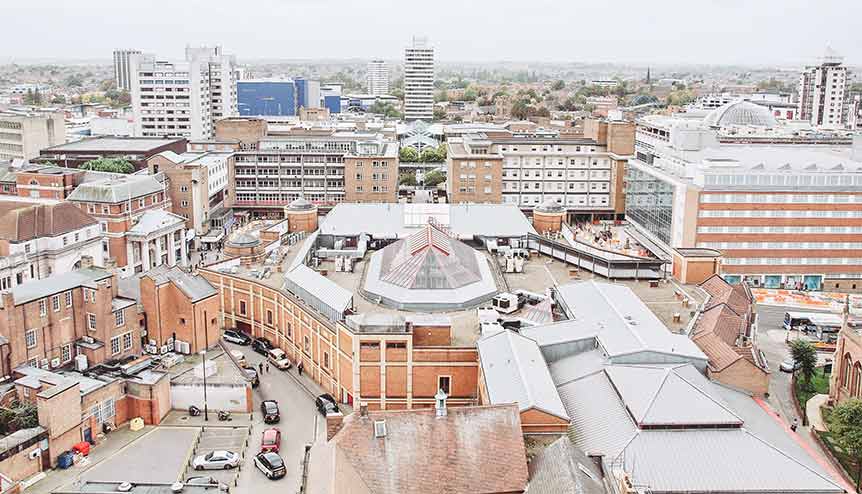 A new West Midlands India Partnership (WMIP) has been launched with the goal of enhancing bilateral relations and to boost tourism, trade and investment between the West Midlands region of England and India.

The West Midlands region of England covers the industrial hubs of Birmingham, Coventry and Wolverhampton, among others, and already has a strong Indian diaspora base of around 200,000.

A new West Midlands India Partnership (WMIP) launched with much fanfare virtually, due to the constraints of the Covid-19 lockdown, has set a five-pronged strategy of:

Led by the West Midlands Growth Company and supported by partners such as Tata Motors’ Jaguar Land Rover (JLR), State Bank of India (SBI) and Birmingham City University, the new initiative has been developed in partnership with Invest India, the Confederation of Indian Industry (CII) and the Consulate General of India in Birmingham.

The focus of the WMIP has been defined as supporting long-term economic growth plans for the region in the heart of England, by developing stronger links and opportunities for collaboration as part of a five-year programme of activity with the Indian market.

WMIP Chair Dr Jason Wouhra said: “Through the Partnership’s long-term strategy, we aim to identify opportunities for both Indian and local businesses to trade, innovate and grow.

“By strengthening networks, collaboration in academia and airline connectivity, we want to build on our shared history to forge new opportunities for a confident future.” 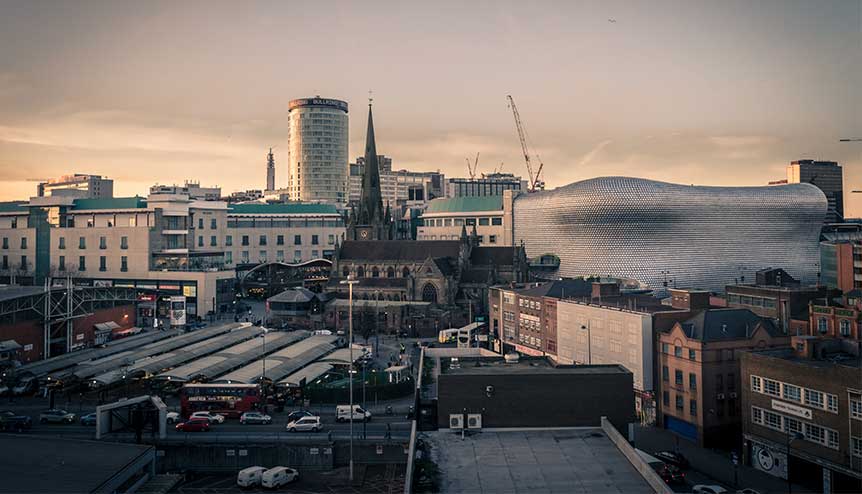 After the US, India is the leading source of foreign direct investment (FDI) and FDI employment in the region, creating 13,000 new jobs in the West Midlands over the last 10 years.

“This initiative offers both British and Indian companies a fantastic new platform to collaborate on a wide range of established and emerging technologies. For SMEs [small and medium partnerships] in particular, it presents a real opportunity to develop more connected supply chains and scale through new commercial partnerships,” said Dr Aman Puri, Consul General of India, Birmingham.

“I encourage enterprising businesses with ambitions to drive forward the industries of tomorrow, to join this exciting programme and realise the innovative potential of the West Midlands, as well as India’s growing ambitions in high-growth manufacturing and technology,” he said.

According to official figures, the region welcomed more than 38,000 visitors from India in 2018 and has seen a 16 per cent increase in leisure visits in the last five years. Meanwhile, West Midlands universities have seen a 33 per cent increase in their Indian student intake over the same period.

“The West Midlands India Partnership will bring together some of the best talent and capabilities to not only stimulate cross-market trade, but to help address shared social and economic challenges faced by the UK and India,” said Andy Street, Mayor of the West Midlands.

The WMIP said it will also support a dedicated, UK government matched-funded Birmingham 2022 Commonwealth Games Tourism, Trade and Investment Programme, designed to maximise the economic benefits of the global spectacle. The Programme will feature in-market activity linked to Games-focused events such as the Queen’s Baton Relay.

“The West Midlands is a melting pot of cultures, diversity and business excellence – the region is important for Indian industry as a hub of innovation and research,” said Lakshmi Kaul, CII’s UK Head & Representative.

The WMIP will be governed by an Advisory Board as well as Executive Board made up of a range of British and Indian stakeholders, including CII, the Federation of Indian Chambers of Commerce and Industry (FICCI), West Midlands Combined Authority and the Consul General of India in Birmingham.

The Partnership is a public-private funded initiative that has been set up with the sole purpose of increasing business ties between India and the West Midlands. It is led by the West Midlands Growth Company, which helps the region make its mark nationally and internationally with a primary focus on attracting investment, jobs, visitors, and businesses to the West Midlands. It is committed to promoting the area as a leading place to invest, do business and visit, working in partnership with Local Enterprise Partnerships, Councils, Growth Hubs, Universities, Chambers of Commerce, and hundreds of local businesses.

And, it has now set its global sights on the Indian market.