Vichaar Series: Can rights exist without a set of duties?

Vichaar Series: Can rights exist without a set of duties? 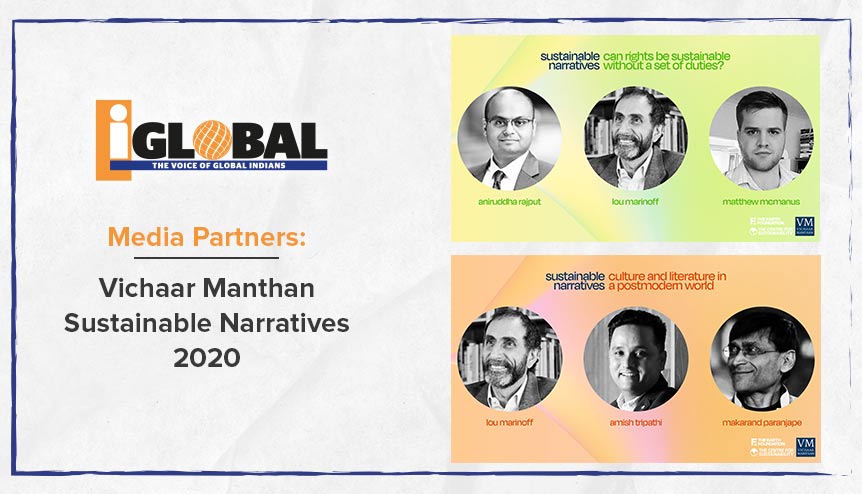 *Lou Marinoff, Professor of Philosophy at the City College of New York, founder of the American Philosophical Practitioners Association and an international best-selling author.

*Aniruddha Rajput, member of the United Nations International Law Commission, and an advocate at the Supreme Court of India.

The concept of nation

“Patriotism is the love of the concept of a nation,” opened Marinoff, explaining that nationhood does not come from nature and is therefore man-made. “The totem rising above the nation is the flag that promotes patriotism and it is this that is the binding force”.

Rajput began his opening remarks by outlining the western narrative that tends to be individual-centred and is combative in nature. In contrast, the narrative proposed in China is that of a collective that is eradicating individual rights and it is party-driven rather than society-driven. He remarked that “the path of rights and duties must be balance between both of these narratives” and this balance can be seen in ancient Indian shastras (texts) which emphasise obligations over rights. He recommended that they be studied in order to inform the way in which society progresses in a sustainable way.

McManus commented even though there hasn’t been a widespread decline in rights discourse compared with other meta-narratives, there is still a need to “renew support of international institutions by making them more democratically legitimate and accountable to the people they purport to serve. “This will allow people to have more of a say, focus more on culture and build meaningful relationships with one another.”

Marinoff questioned the potential of the UN to reconcile conflicting beliefs for greater harmony and for democracy to flourish. “The social contract poses obligations on all of us.”

Marinoff reflected on the definition of a right. “A right is an entitlement – moral, legal or customary. Rights entail obligation and cannot be exercised in a vacuum. Rights need to be enforced otherwise they are meaningless.”

Rajput shared: “Coming from an ancient nation I have an unflinching faith in the goodness of human beings”. He commented that people should be reminded they are part of an integrated existence as echoed in the shastras. “Satsang and family are two examples of institutions within Indian daily life which play a crucial role in the development of moral citizens.”

McManus commented that starting from an early age we can bring out the goodness in people by having respectful dialogue with each other and not fixate on the things that divide us.

The panel agreed that all nations should rethink their education systems and teach children civics that would ultimately produce moral and upright citizens. A hyper-competitive society cannot be sustainable in the long term and there is a need to renew civic friendship and renew democracy. “Life shouldn’t be a zero sum game” according to McManus.

Marinoff recommended that we assume responsibility for our state of mind and character for a more peaceful and harmonious world. “A human being is what we make of him and her so let’s make them good.” Rajput shared his concluding thoughts that rights are in a constant evolutionary process and therefore the nature of rights will inevitably evolve as society evolves. 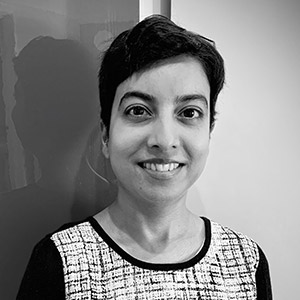 Pragna is a graduate from the University of Leicester from where she holds a BSc and Master’s in Chemistry. She is a member of Vichaar Manthan London Chapter.