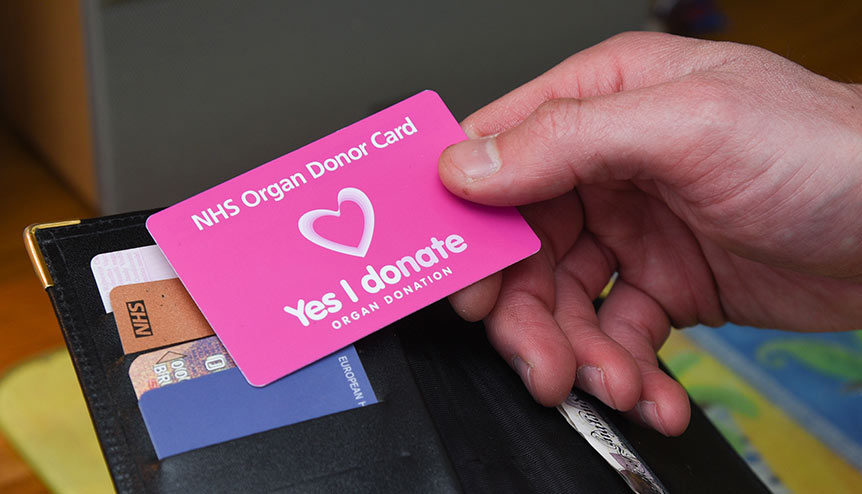 Organisations working within the UK’s Hindu, Jain and Sikh communities joined an important campaign to address the urgent need for ethnic minority organ donors in the country.

The projects were among 25 organisations to share a £140,000 Community Investment Scheme funding pot to encourage more people from these backgrounds to become lifesaving organ donors.

The faith and community-based organisations designed and implemented projects to break down myths and increase support for organ donation after securing funding through NHS Blood and Transplant’s BAME Community Investment Scheme.

Now the impact of the project delivered by all five organisations has been published in a progress report into the first round of projects funded through the scheme. The ‘Give Hope, Give Life’ project by Global Kidney Foundation focused on its nurses discussing organ donation during free health check-ups at churches, universities and other venues. Other activities include workshops at community events.

“This includes clear encouragement from religious leaders and quotations from our scriptures in support of organ donation. In addition, patient stories from families in our community that have donated or benefited from donation have strengthened the message and highlighted the benefits.”

The project delivered by Sewa Day engaged Sikh and Hindu communities in Manchester, Nottingham, Birmingham and Leicester through awareness sessions and partnership work with other faith organisations.

The City Sikhs project focused on the Sikh community in London and Midlands. It included awareness raising events at gurdwaras and sharing information through social media. The London-focused project led by British Sikh Nurses included outreach work with gurdwaras and promoting organ donation at Asian Melas, and other community and religious gatherings.

Rohit Sagoo of British Sikh Nurses said: “For our community, discussing the wishes of loved ones at the end of life can be a real barrier to considering organ donation. Therefore, having continued discussions on this topic is vital for our community.

“To break down these barriers we engaged the community through organ donation drives, television discussions and face to face conversations about organ donation in the Sikh Community.”

The Community Investment Scheme is an important part of a government campaign led by NHS Blood and Transplant, with support from the National BAME Transplant Alliance (NBTA), to address the critical shortage of organ donors from ethnic minority backgrounds.

UK Health Minister Lord Bethell said: “Organ transplants are one of the great success stories of modern medicine, saving millions of lives around the world. But what happens to your body when you die is very personal, and something that can be difficult to talk about.

“Building awareness is critical, and projects like this are doing excellent work with local communities and black and minority ethnic (BAME) groups. This is especially vital as people from BAME backgrounds are more likely to need a transplant, but tragically less likely to receive one due to the shortage of BAME donors to provide the right match. To save more lives, we need to make sure these conversations happen.”

The second round of projects funded through the BAME Community Investment scheme is now underway. A further £190,000 was distributed amongst another 25 projects, all of which have an important role to play in ensuring that people understand their choices now the law around organ donation has changed in England.