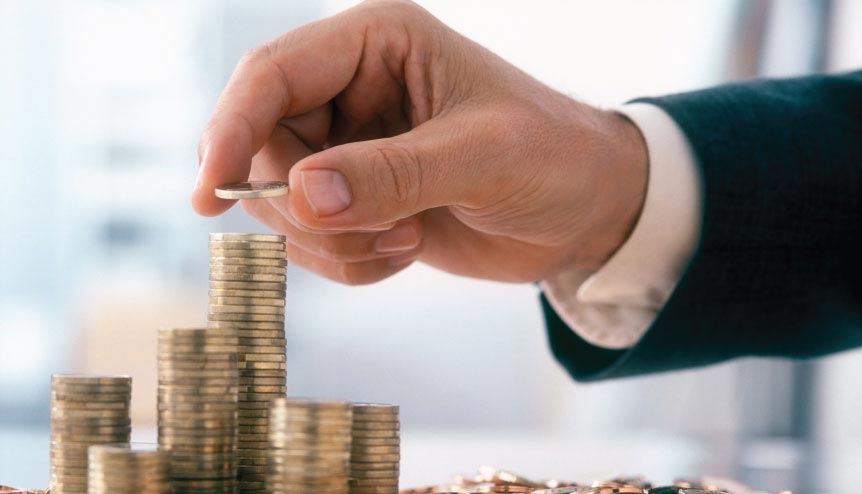 A new report based on a survey of over 100 UK businesses operating in India finds that the country’s flagship self-reliance agenda is finding great resonance, even as it gets easier to do business in India.

Brexit, Covid-19 and India’s Atmanirbhar Bharat are significant developments that have shaped the year and are set for considerable ramifications in 2021 and beyond. Yet, UK companies remain overwhelmingly positive on the effect of all, according to a new analysis released this week.

A survey of 106 UK organisations operating in India, spanning manufacturing, services, and higher education sectors, finds that a majority of them find it is getting easier to do business in India.

The ‘Doing Business in India Report 2020’ by the UK India Business Council (UKIBC), formally launched by UK Investment Minister Lord Gerry Grimstone during a virtual visit to India, found that 66 per cent of the surveyed UK businesses said they believe it is getting easier to do business in India as a result of “progressive reforms” and improvements in components of India’s business environment, such as the availability of support and service providers, skilled labour, and supply chain. 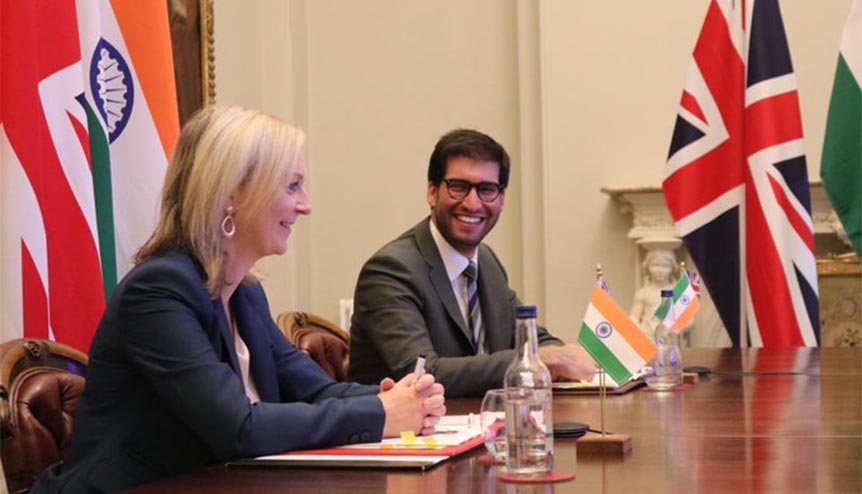 “In spite of new challenges to business such as Brexit, Covid-19, and the global economic slowdown, UK companies not only remain deeply committed to India, but many are optimistic of expanding their business footprint in India,” said UKIBC Group CEO Jayant Krishna.

The survey found that the Atmanirbhar Bharat mission, in particular, is seen by the UK firms as an opportunity to do more business in India, with more than three-quarters (77 per cent) of respondents positive about the Indian government’s flagship self-reliance mission.

“The positive results are unsurprising considering that UK companies are already deeply integrated across India. There is enthusiasm amongst UK companies to be a part of and support India’s self-reliant mission and the government of India recognises the benefits of continued UK-India collaboration,” notes the report.

“Our findings here strongly confirm that UK companies are on board and approve of PM Modi’s objectives, viewing it as an opportunity,” the report concludes. 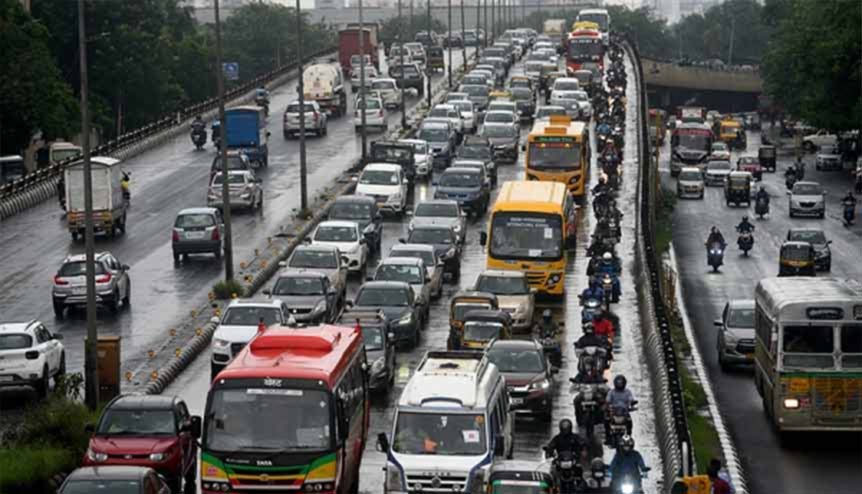 The report also identifies the location-wise pull factors as approvals and regulations, and market attractions, such as size of the market and available labour force.

In a speech to the Chatham House policy institute in London this week, Truss reiterated this stance: “While we are making fast progress towards the government’s ambition to cover 80 per cent of UK trade in free trade agreements by 2022, our trade policy is focused far beyond the next two years.

“In time, we have the ambition of striking economically valuable and values-driven deals with India, the Gulf and our Latin American friends across the Mercosur bloc.”

While a free trade agreement (FTA) remains the eventual goal, the immediate priority has been identified as removing market access barriers and making it easier for companies to operate in each other’s markets.

“The positively-balanced findings of this report are tremendously encouraging. There is much still to do to remove the persistent barriers to doing business in India, particularly improvement to bureaucratic procedures and the application of the tax regime, which is a persistent concern for businesses in India. Yet, the optimism and commitment amongst UK businesses is telling of the strength of the UK-India relationship and scope for growth,” said UKIBC Chair Richard Heald.

According to UK companies, India is becoming an easier market to do business in and the majority are keen to grow, with 77% of companies seeing #AtmanirbharBharat as an opportunity to do more!

The most frequently selected obstacle to doing business in India in the report is flagged as “legal and regulatory barriers”, with just over half of all respondents selecting it in their top five. However, there has been a noticeable fall from a selection rate of 66 per cent of respondents in 2018 to 51 per cent in 2020.

The survey suggests that improving bureaucratic processes with greater accountability, increasing regulatory certainty, simplification of the GST processes, improving the quality of infrastructure and making single window clearance effective were the most sought-after reforms by UK businesses, in that order.

The report identified digital infrastructure as one of the major pull factors in doing business in India.

The report also identifies the location-wise pull factors, a mixture of those pertaining to the ease of doing business, like approvals and regulations, and market attractions, such as size of the market and available labour force. It finds that the most important reason, on average, for UK companies in deciding where to locate in India was “quick approvals and effective bureaucracy”, as selected by 49 per cent. Size of market (46 per cent), physical infrastructure (44 per cent) and proximity to customers (43 per cent) were the next most frequently cited factors.

Other significant factors included digital infrastructure (39 per cent), fewer regulations and supportive government policy (38 per cent), and availability of skilled labour (36 per cent).

For the third year running, Maharashtra came out as the state with maximum incremental improvement, followed by Karnataka, Delhi, Gujarat, and Tamil Nadu, in that order. Next in sequence were Uttar Pradesh, Telangana, Andhra Pradesh, Chandigarh and Haryana to complete the top 10 in the UKIBC’s sixth annual report.