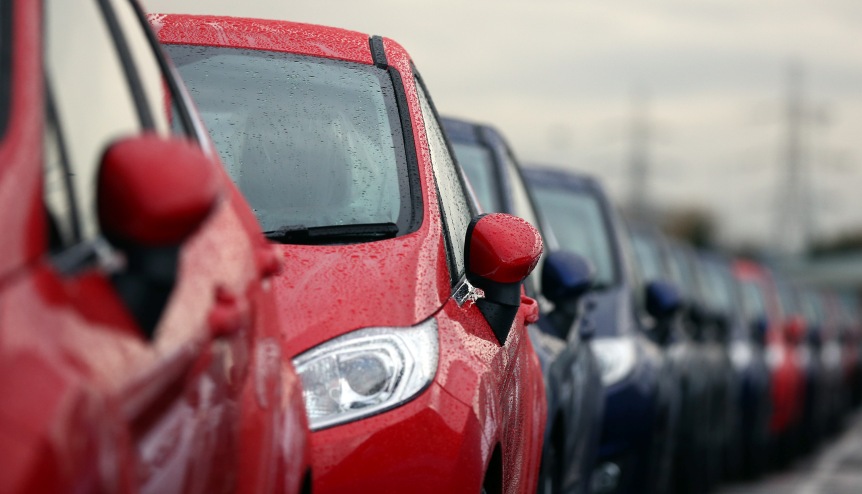 Investment flows both ways were the highlight in recent weeks.

Ola to launch operations in Manchester

Bengaluru-based cab-hailing company Ola, after launching its operation in first overseas market in Australia, is all set to launch its operations in the UK.

The ride-hailing firm is planning to set up operation in Manchester first and then expand to other parts of the country.

Manchester is known to have a huge Indian diaspora, which the firm plans to leverage to get its first set of customers and drivers.

In past six months, Ola has been on aggressive front to expand to other markets after raising recent $1.1 billion funding, which was the largest funding round since 2015 when the firm raised $500 million, from Tencent. In January, Ola had announced the launch of its operation in Down Under.

Ola has been charging very low commission (7 per cent) in compare to its competitors. And it plans to do the same in the UK. This will help the ride-hailing firm to outscore its competitors like Uber, that charges 20-25 per cent and attract more riders.

Ola’s international ambition comes after the expiration of GOLD alliance (an alliance among Grab, Ola, Lyft and Didi).

The company is also looking at neighbouring markets in the sub-continent such as Sri Lanka, Nepal, and Bangladesh.

The State Bank of India (SBI) has announced the launch of its UK subsidiary, SBI (UK) Limited, with an initial capital commitment of £225 million from its parent entity.

SBI, which celebrated the new subsidiary with a special event in London this week, becomes the first foreign bank in the UK to ringfence its retail division from its wholesale business.

Sanjiv Chadha, Regional Head, SBI UK, said: “The launch of our UK subsidiary shows our commitment to operate in the UK market. Many banks primarily see the UK as the gateway to Europe and are fazed by the impact of Brexit. Our calculus is different. We see London as the ideal launch pad for a global presence and have full faith that, despite Brexit, London will remain the premier international financial centre.”

SBI UK, as the largest Indian bank in the UK, said it is confident that London will continue to remain the pre-eminent financial capital for institutions seeking a “gateway to a global presence”.

The new subsidiary, which came into effect on April 1, means that all retail branches of SBI in the UK will fall under a new UK-incorporated banking entity instead of their previous status as overseas branches of the Indian entity. 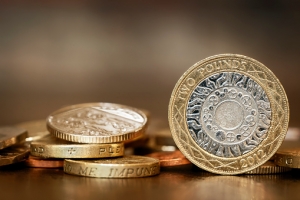 The Indian Professionals Forum (IPF), a UK-based non-profit think tank for diaspora related policy advocacy, is planning to spearhead an approximately $500-million fund, which will invest in technology ventures to attract Indian entrepreneurs to the UK.

The forum was in talks with the governments of both the countries to gain their support, said its President, Mohan Kaul, who is also the Executive Chairman of the Commonwealth Investment Corporation.

The forum was formed in the last quarter of 2017 with the support of the High Commission of India. It promotes networking and professional development for working Indians, who constitute about 50 per cent of the Indian population in the UK. The fund will provide an opportunity for the forum to promote trade relations between the UK and India, replicating US-India business relations.

The UK and Indian governments are expected to raise around 20 per cent of the fund and the rest will come from fund managers.

The IPF will be the promoter and will work with governments and asset management companies.

Technology such as artificial intelligence, Internet of Things, financial technology, payment methods, and IT-enabled services in payments, healthcare, will be the primary focus of the fund.