Skip to content
Trading Places: India and the UK can nuance transactional globalisation

Trading Places: India and the UK can nuance transactional globalisation 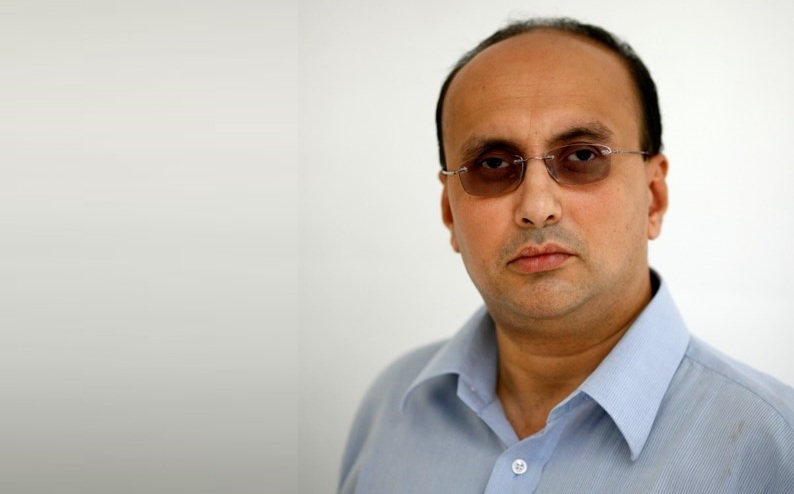 Ashok Malik, Press Secretary to the President of India, presents his views on Brexit’s impact on India and the UK.

On Wednesday, 29 March 2017, the United Kingdom formally invoked Article 50 of the Treaty of Lisbon and began the process of withdrawing from the European Union (EU). This narrative will culminate in the summer of 2019, when the UK will cease to remain a member of the EU. The precise nature of the relationship between the UK and the EU following that—and following the full realisation of the aspirations and wishes of the Brexit referendum of 2016—remain unclear.

It follows then that a post-2019, post-EU Britain would require new friends, new trading partners, new international anchors and new safe harbours—as a global power that is geographically just off the mainland of Europe but retains an economic and political profile independent of the continent. Failure to achieve this could mean irrelevance. In this, its relationship with old allies—the transatlantic bonds with the United States and the traditional white dominions of the Commonwealth such as Canada and Australia—as well as its search for partnerships with emerging powers such as China and India acquire a greater urgency.

As India’s economic and trade links as well as its political ambitions have grown, so has its exploration for international partners. Since the Pokhran nuclear tests of 1998, the United States and India have embarked on building a robust partnership. Other countries in the West—used here as both a geographical and political expression—such as Germany, Israel, Singapore and Australia have also solidified relations with the Indian government, with individual states, with a variety of stakeholders in business and civil society.

Where does this leave the UK? Amid goodwill and a lingering familiarity, it finds itself jostling for a role in a new India. Brexit offers a potential inflection point for not just London’s engagement with the rest of the British Isles but also for their collective dynamic with India.

Relationship with the EU

The EU as an entity has tended to bewilder Indian government officials. Dealing with the Brussels bureaucracy, rather than with political leaderships rooted in and answerable to domestic constituencies, has been problematic and contributed to the delay in concluding an India–EU FTA. The fault is not entirely that of the EU; Indian trade negotiators must take a fair share of the blame. Having said that, on issues such as textile quotas, market access for Indian fruits and food products and data privacy laws for IT companies, India has found the EU unduly protectionist and its negotiators more ideological than transactional. As a result, India has better bilateral relations with key EU countries—Germany, France, even Poland and Hungary for that matter—than with the EU as a whole.  In parallel, India sees Brexit not as a protectionist mechanism but as an opportunity for Britain to break out of the restrictive, and to India’s mind protectionist, trade regimes and practices of the EU.

Globalisation with a national face

International economic volatility, subdued growth and demand, and the hunger for jobs at home are influencing politics and policymaking in New Delhi, London and Washington DC, alike. Even so, there is a crucial difference. Globalisation and economic openness are hardwired into the Indian and British systems. The US, behind the twin moats of the Atlantic and Pacific, has episodically known other ways.

On a nuanced understanding of the obligations and limits of the liberal democratic order in the international system, and a shared responsibility on issues as diverse as climate change and the global developmental agenda, India and the UK will find more in common with each other than with contemporary America; and New Delhi and London may find it useful to cooperate in trying to leaven and moderate Washington DC’s instincts.

India lacks the massive sovereign wealth funds of Abu Dhabi and the UAE, as also the single-minded determination of the Chinese state. It makes up with its strengths as an open, creative and entrepreneurial society. The UK, on the other hand, is a more complex, more capable and much larger actor—a permanent member of the Security Council, Brexit or no Brexit—and with deeper institutional and diplomatic capacities than a Serbia or a Portugal or a relatively minor European nation that would easily slip into a subsidiary alliance. Most tellingly, both India and the UK can never be anything but democracies—that makes them a natural fit, but also testy negotiators.

Having said that, India recognises that Britain is its natural harbour in the West. That spirit of accommodation needs to be apparent in London as well, if only to allay the Indian concern that Britain’s interest in ‘talks about trade talks’ is genuine and not geared towards merely getting a better deal from Brussels. For the coming two years, India and the UK will argue, bitterly and separately. At the end of those two years, it is for them to demonstrate that they can make music together.

The above are extracts from one of the chapters from ‘Winning Partnership: India-UK Relations Beyond Brexit’, edited by India Inc. Founder & CEO Manoj Ladwa.

About the Author: Ashok Malik