Trade deal with US may take time

Trade deal with US may take time 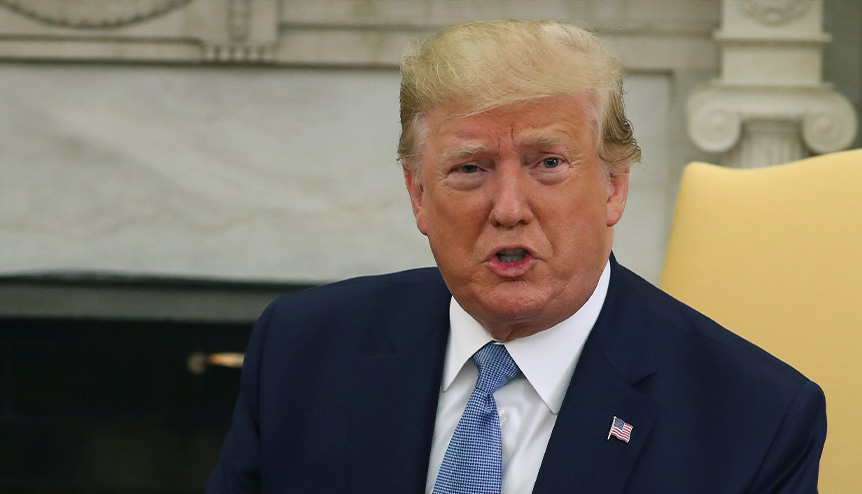 Indians shouldn’t be too surprised if a trade deal with the US, even a partial one, takes its time coming.

US President Donald Trump seems to be in no mood to give anyone any quarter. Even as economists and analysts in India are debating over why even a partial trade deal with the US is looking elusive, the US has gone and imposed 25 per cent import duty on $7.5 billion worth of British goods including Scotch whisky, wine, clothing and other high-end items.

That should answer critics in India who question the United States’ credentials as an Indian friend and ally.

No one anywhere is under any illusion that the United Kingdom is the US’s closest ally and possibly the country it is closest to culturally. Coming as it does when the UK is in the midst of a messy divorce from the EU, this blow will hit it hard and at the worst possible time.

India, in comparison, is in a better place. Only a tiny portion of its exports to the US have been hit by Trump’s punitive tariffs – and the doors have not yet slammed shut on a trade deal.

Trump has hit every trading partner and ally – even close ones like Canada, Mexico and the EU (of which the UK is still a part) – in his endeavour to ensure what he considers fair trade terms for the US.

So, Indians shouldn’t be too surprised if a trade deal with the US, even a partial one, takes its time coming.