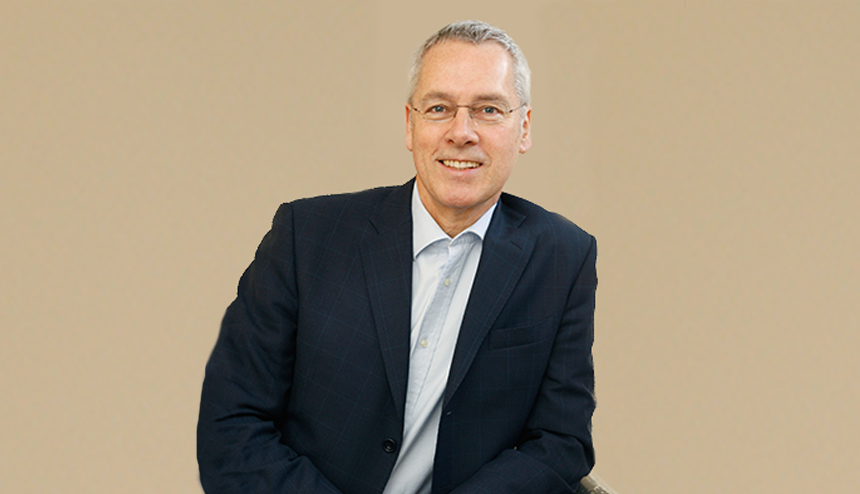 As the UK is predicted to have sizeable increase of tech-related jobs over the next few years, a partnership with India is could be the solution to the futureproofing the workforce.

Whether you call it the Fourth Industrial Revolution or Society 5.0, the transformations we are witnessing across the globe bring unprecedented changes and enormous opportunities. Equally, they present difficult challenges. Rapid advances in technology are fundamentally changing the way we work and learn, and how we connect with the world. In the UK, we must work together now with international partners to reap the rewards of what this digitised world has to offer.

We often refer to the Fourth Industrial Revolution as if it is a static moment in time – a moment of huge upheaval and then a settling down. The truth is new technologies are becoming ever more sophisticated and integrated, creating wave after wave of change – with the UK and India having built excellent foundations to ride these waves together.

The ties that bind both nations today go beyond the usual rhetoric of shared history, common language or cultural ties. The UK-India partnership has weathered the test of time and both countries now stand as equal partners with a strong two-way investment story to tell.

The UK is now the single largest western investor in India with British businesses creating over 422,000 jobs since the turn of the century. India, on the other hand, is the third-largest source of FDI into the UK. Its record number of 842 companies, with combined revenues of £48 billion, employ nearly 110,000 people in the UK. The benefits of this unbeatable combination are clear: new jobs, economic growth and new avenues to co-create and co-innovate.

Individually, both nations are thriving in this space. The UK’s digital economy is worth more than any other European country while India is on course to becoming the second largest market for internet in the world. Collectively, they bring visible contributions to each other’s tech sectors. Around 31 per cent of India’s investments in the UK are now in tech, while the UK has increased its digital services exports to India to £344 million. Notably, India now places the UK as the second-largest international partner in research and innovation.

Undoubtedly the UK-India Tech Partnership lies at the heart of this relationship. Established as a stalwart example of a mutually beneficial relationship, the one-year-old Partnership has already delivered notable achievements. The list of achievements is long, and the partnership is going from strength-to-strength. This includes cluster partnerships to enable complementary regions to connect, a new UK-India Tech Hub to fast-track mechanisms for investments and trade-barrier resolutions.

There are, however, still opportunities beyond tech trade and investment and to work together to address common challenges, including skills and future workforce development. 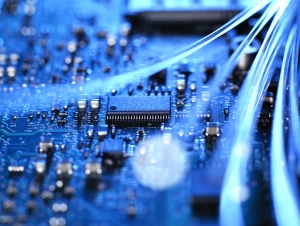 There is no denying that there is a widening supply and demand gap in the STEM field in the UK. Over 83 per cent of the tech community believe their biggest challenge is access to skilled workers and the scarcity of digital skills affects around 93 per cent of UK tech companies. While we currently have around 600,000 digital vacancies at any given time, this number is expected to increase to one million by 2020. By 2030, it is forecast that around 35 per cent of the existing workforce (11 million jobs) will become automated while an additional 4.5 million new jobs will be added to the tech economy.

Accelerating advancement in new technology will certainly continue to change the nature of work with whole new industries being created and old roles becoming obsolete at an increasing speed. Enabling businesses to take advantage of arising opportunities while also preparing the workforce to adapt to these changes is one of the most critical policy discussions facing us today.

In this context, we need to ask ourselves: given that we are creating more jobs than we can fill, and the shortage of talent increases, how can we futureproof our workforce? Failure to address these challenges in the short-term, as well as finding innovative solutions for the future, could leave the UK trailing behind our global peers in a rapidly expanding digital economy.

The UK-India Tech Partnership is creating vast opportunities for tech investment and incentives for businesses to embed their operations in local markets. An undeniable by-product of this is that companies are not only investing heavily in digital transformation but also enhancing the local supply of skills to achieve their businesses’ objectives.

Companies like Vodafone have launched digital skills and jobs initiatives to train over five million people in India. Similarly, Indian companies are now a leading force in upskilling in the UK. To name but a few, Infosys, Wipro and TCS have invested in coding academies, talent and innovation hubs and online skills platforms respectfully. By enabling businesses to expand across the UK-India tech corridor, facilitating collaboration and generating opportunities to embed locally, the Tech Partnership is opening up spaces for businesses to invest more in skills and contribute towards futureproofing the workforce.

The inescapable short-term reality is, however, that the UK also needs more highly skilled talent in the next few years than we will be able to produce. Whilst many businesses are already taking steps to address their digital skills needs, and the majority are somewhat confident that they will be able to hire the skills they need over the next five years, most businesses are taking the same action by hiring overseas talent.

Partnership with India – a growing source of intellectual tech capital – is offering avenues to explore and address these short-term questions further. The country is expected to have a surplus of 1.3 million highly skilled people in tech by 2030 and it now produces approximately four million highly skilled graduates each year in specialisms that UK businesses need. I am delighted to see that the UK-India Tech Partnership – through efforts of many collaborating partners, including techUK – is now shaping the conversation on how we can enable more frictionless movement of tech talent across the UK-India corridor. From the relaxation of rules on ICT visas to recently announced extensions on student work visas, we are moving in the right direction. To truly capitalise on this opportunity, the momentum must be sustained.

However, this is not a one-way street. As India steers towards becoming one of the leading economies in the world, its rapid growth in new tech comes with its own challenges. It must keep pace with the transformation of its digital economy and find the right ways for bringing new skills and new types of company into its market. According to KPMG, no less than 54 per cent of all employees will require significant re-skilling and upskilling by 2022 and approximately 60-65 per cent of four million tech jobs are expected to change over the next five years. India’s talent movement story will have to shift from an exclusive “India outbound” chapter to more of “India inbound,”. Enabling greater mobility and opportunities for UK companies to set up in India will contribute to its quest for transforming its economy.

I am proud that the techUK-NASSCOM UK-India Tech Alliance is leading the conversation on talent and skills and we have made great strides in the right direction but there are still greater opportunities for further collaboration. As India’s Prime Minister, Narendra Modi, once said, “the UK and India are an unbeatable combination.” Ties built in the past have grown stronger in the present and there are opportunities to make these bonds even more robust in the future. It is now time to build on this positive momentum and get ready for a gear change in upskilling, collaboration, co-innovation and co-creation.

Julian David is the CEO of techUK.

About the Author: Julian David