Skip to content
The time for action is now

The time for action is now 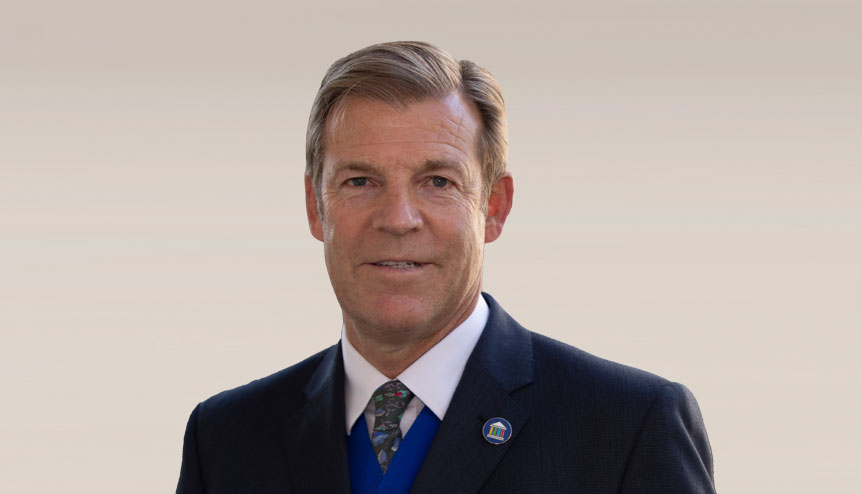 Looking forward to the COP26 in Glasgow towards the end of the year, the Lord Mayor of the City of London shares how the UK can be a natural partner for India in the green finance sector.

Ask any business leader about what keeps them awake at night, and you’ll no doubt hear tales of woe on everything from a sluggish global economy to fears over Brexit.

But one issue that could disrupt business models even more significantly in coming decades is climate change. From extreme weather in the UAE to bushfires in Australia, to record temperatures in Antarctica, the evidence that our planet’s weather is changing cannot be ignored.

India and the UK will both feel the effects. In the face of such events, it can be difficult to remain optimistic. But we must remember that when we all work together, we can create monumental change.

To quote Mahatma Gandhi, the future depends on what we do in the present.

As the world’s third-largest emitter of carbon dioxide, India recognises all too well the urgency for action. Prime Minister Modi himself addressed the United Nations Climate Action Summit in New York late last year, saying “what is needed today is everything” as he announced plans to increase renewable energy in the country.

Alongside huge aspirations for clean growth, on the surface, the immense opportunities afforded by the Indian government’s sustainable agenda are overwhelming. Yet the true potential of India’s transition to a sustainable future faces one stumbling block: the sheer scale of investment needed.

With $4.5 trillion required over the next ten years to meet Indian targets for renewable energy and urban sustainability, the country faces an annual infrastructure financing gap of $100 billion, one that it must attract international investors to meet.

It’s largely because of this that India’s green infrastructure gap is not closing fast enough. That’s where the UK, and the City of London, can lend a hand. We are, after all, a natural partner for India’s clean growth ambitions.

The UK government has been leading efforts to decarbonise the global economy, and I am proud we were the first G7 country to legislate for net zero carbon emissions – which we aim to achieve by 2050.

Meanwhile, the City of London is at the frontline of the drive towards green finance and efforts to accurately price climate-related risks and opportunities.

The City Corporation, which I represent, has been pivotal in this movement, holding three green finance summits in the Square Mile and bringing together thousands of experts and industry professionals from across the world to discuss the development of the sector.

Last year, we decided to go further still by launching the Green Finance Institute alongside the UK government, an independent organisation sitting at the nexus of public and private sectors, with ambitions to mobilise capital to accelerate the transition to a zero-carbon and climate-resilient economy, both domestically and internationally.

Having been present in Mumbai for over a decade, it was only natural we would also want to share this expertise with our Indian partners too.

Alongside both countries’ governments and businesses, we helped to establish the UK-India Green Finance Working Group, a body tasked with identifying barriers to scaling international investment into green projects in India and providing solutions.

This group recently produced several recommendations for policymakers in the UK and India to ‘supercharge’ the Indian green finance sector.

These include things like shrinking structural barriers for investment, adapting innovative financing mechanisms to the Indian economic landscape, boosting investor confidence, increasing the visibility of green investment opportunities, and sharing technical expertise between our two countries.

All parties involved in this report understand that now is the time for action.

In the coming months, the recommendations must be translated into reality, making it easier to mobilise capital to finance India’s transition.

This is tough talk, but all involved know the UK-India partnership must deliver for COP26 in Glasgow, where an ambitious and impactful announcement from the private sector would signal just how seriously finance is taking the future of the planet. Anything less will be a missed opportunity.

So, as we look ahead to the environmental event of the year in Scotland, perhaps the time is right to ask what more all of us can do now, as organisations, businesses, or indeed as Lord Mayors, to battle climate change.

William Russell is the Lord Mayor of City of London and Ambassador for the City and UK’s financial and professional services sector.

About the Author: William Russell