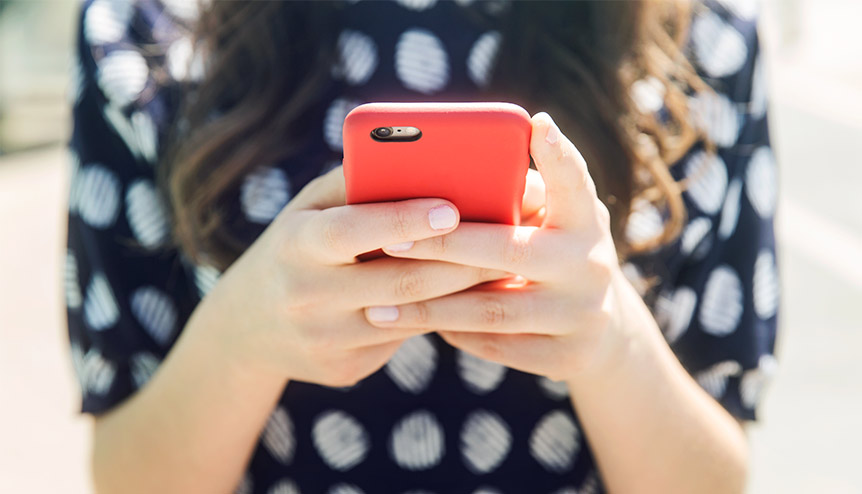 A text-messaging intervention, on top of normal care, can be a safe, clinically promising, feasible tool to provide support to people with serious mental illness, according to a new study.

Published in ‘Psychiatric Services’, 91 per cent of participants who took the study found the text-messaging acceptable, and 94 per cent indicated that it made them feel better, while 87 per cent said they would recommend it to a friend.

“This study is very exciting because we saw real improvement in those who utilised the text messaging-based intervention on top of normal care. This was true for individuals with some of the most serious forms of mental illness,” explained co-author, William J. Hudenko, a research assistant professor in the department of psychological and brain sciences at Dartmouth, and an adjunct assistant professor of clinical psychology in Dartmouth’s Geisel School of Medicine.

“The results are promising, and we anticipate that people with less severe psychopathology may even do better with this type of mobile intervention,” the professor added.

With the Covid-19 pandemic, many people’s schedules have been upended, which may prevent individuals with mental illness from having routine access to a therapist, such as parents who have children at home.

“Texting can help bridge this gap, by providing a means for mental health services to be continuously delivered. Text-messaging psychotherapy is an excellent match for the current environment, as it provides asynchronous contact with a mental health therapist while increasing the amount of contact that an individual can have,” explained Hudenko.

For the study, the research team examined the impact of text messaging as an add-on to an assertive community treatment programme versus the latter alone. Through an assertive community treatment programme, those with serious mental illness have a designated team that helps them with life skills, such as finding a job and housing, managing medications, as well as providing daily, in-person clinic-based services.

People with serious mental illness are likely though to experience symptoms each day for which they may need additional therapy. The study was a three-month pilot, which was assessor blind. There were 49 participants: 62 per cent had schizophrenia/schizoaffective disorder, 24 per cent had bipolar disorder and 14 per cent had depression. Assessments were conducted at baseline, post-trial (three months later), and during a follow-up six months later.

Licensed mental health clinicians served as the mobile interventionists. They received a standard training program on how to engage effectively and in a personal way with participants. The mobile interventionists were monitored on a weekly basis to ensure that they were adhering to the treatment protocol. Throughout the trial, over 12,000 messages were sent, and every message was encoded, monitored, and discussed with a clinician.

The results demonstrated that 95 per cent initiated the intervention and texted 69 per cent of possible days with an average of four texts per day. On average, participants sent roughly 165 or more text messages and received 158 or more messages. The intervention was found to be safe, as there were zero adverse events reported.

Today, there are more than 575,000 mental health therapists in the US. By 2025, the US Department of Health and Human Services estimates that the country will be over 250,000 therapists short. “A messaging-based intervention is an incredibly scalable, cost-effective way to help manage the enormous shortage of mental health capability in the U.S.,” added Hudenko.

The researchers are planning to study the impact of a messaging intervention in mental health on a much larger scale.