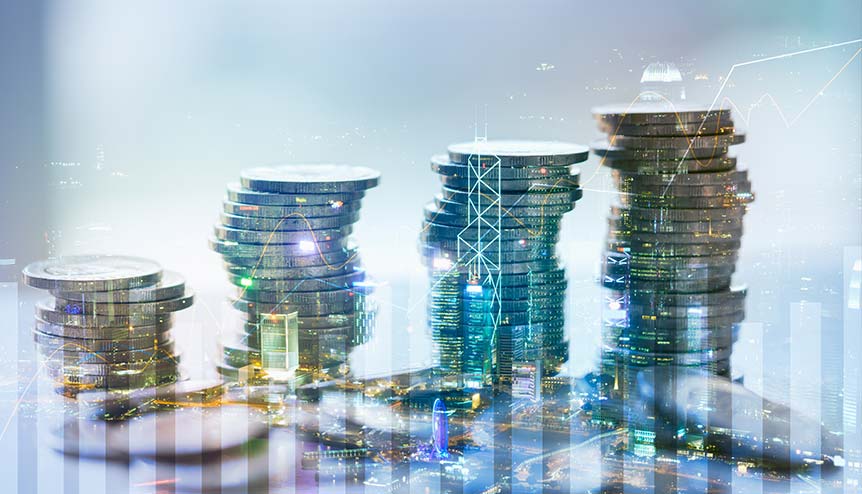 The alternative investment firm reportedly invested in Freshworks via a secondary transaction.

London headquartered Steadview Capital has bought a minority stake in Chennai and San Mateo based SAAS firm Freshworks for $85 million. The alternative investment firm reportedly invested in Freshworks via a secondary transaction.

The company, however, did not disclose the identity of the sellers of the size of the stake it holds in Freshworks.

This is Steadview’s ninth investment in an Indian privately held technology company. According to The Economic Times report, the company’s core thesis has been to invest in fast-growing companies in the range of $100 million – $1 billion, which are either a market leader or oligopolies in their respective sectors, and with the ability to write a first investment cheque of up to $100 million.

“Overall, Steadview has $2 billion invested in India including both private and public companies and is very excited about the opportunities in the country,” Ravi Mehta, Managing Director, Steadview, said, per the report.