Significant Bonds for the Twenty-First Century

Significant Bonds for the Twenty-First Century 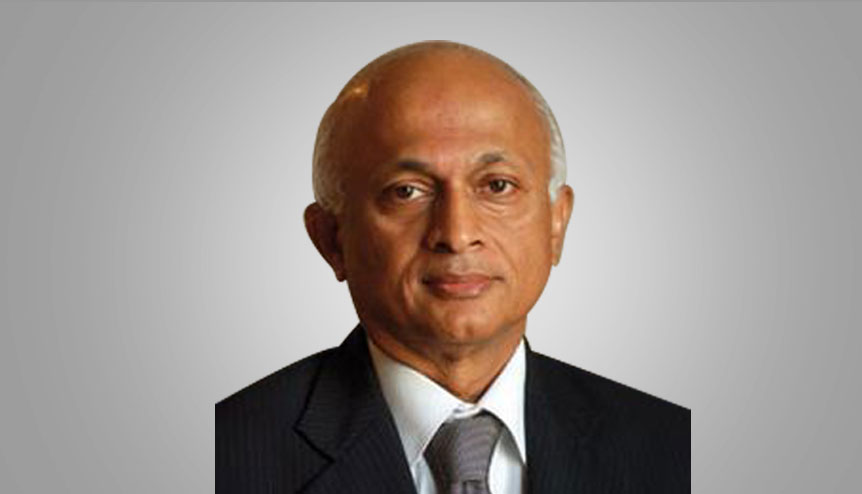 A former Foreign Secretary of India lays out the many opportunities for the UK and India to strengthen their relationship to face the challenges of today.

The understanding that we are ruled by consent is a critical element in the friendly ties between us as people and the ability of our leaders to empathise with each other’s concerns, whether we are in agreement, or diverge when dealing with the issues of the day. I witnessed this during the meetings that two of India’s prime ministers—Narendra Modi and Manmohan Singh— held with then Prime Minister David Cameron and the closely-held discussions on the scourge of our times—terrorism. As India’s foreign secretary, I was involved with dialogues with most of India’s key partners and it was evident that with Britain we had a very special relationship, with strengths, as well as some limitations, that flowed from our domestic constraints. We were able, nevertheless, to share intelligence and build a most useful dialogue on counterterrorism taking account of our democratic frameworks. We have also gone beyond that in developing strategies for countering the related and equally serious challenges of extremism and radicalism.

Britain supports expansion of the UN Security Council with India as a permanent member. We have both extended support to preservation of international maritime freedoms, and protection of other areas of the global commons. Similarly, we will work together in the G20 and other fora to reform international financial institutions, ensure greater fairness in world trade rules (including in regard to services and mobility of professionals), in the measures to tackle global warming, the management of the world’s intellectual property regime and in the framing of regulations for the use of cyberspace. We approach many issues of peace and security differently, but have many common interests in the Gulf, in the wider Indian Ocean Region and in Southeast Asia. In many parts of South Asia and along the Indian Ocean littoral areas of vital importance to India, Britain today, increasingly, finds that its own interests run parallel with those of India. India’s geopolitical setting makes it a rim land power in Eurasia but one with strong heartland connections. We both have interest in accelerating development processes in Africa and in the multilateral cooperation in the Commonwealth, which remains a unique grouping of countries of astonishing diversity bound by common values.

From Brooke Bond to the Masala Bond

The real test of a political relationship between nations is the evaluation of just how deeply it is rooted in the interests of their peoples. And the Indo- British relations meet the test fully. Prime Minister’s public endorsement of the masala bonds highlights the perception that they present a win-win scenario, generating great financial opportunities for the UK, while speeding investments into the world’s fastest-growing large economy, that is, India.  They also extend the global role of the Indian Rupee.

The India–UK Financial Partnership has launched a variety of initiatives, including valuable inputs for India’s bankruptcy law, for developing corporate bond markets in India, for leveraging of pension funds as investment vehicles and creation of a full- edged reinsurance industry in India. The closer financial ties we are building for the future are the revival in a new context of an old relationship. It was, after all, Indian trade and the Indian market that brought the British to India in the seventeenth century. What is less well known is that many of the economic and financial institutions created in Britain and globalised during the nineteenth century originated in the India trade.

It is well recognised in both countries that bilateral trade—both in goods and in services—has stagnated below its potential; trade figures show that for both of us the bilateral trade is less than 2 per cent of our global trade totals. However, we are, and will continue to be, major investors in each other’s economies. Tata is Britain’s largest manufacturing employer and BP is one of the most significant foreign investors in India.

The Brexit decision sets Britain out on uncharted waters, as it leaves behind the European vocation in which it seemed settled over the last four decades. It will take more than the bravado of some Brexiteers to set a viable new course which ensures lasting security and prosperity for Britain. The UK’s great strengths remain—in creative people, scientific advancement, research institutions, its financial sector, professional classes and communication skills. As a major power with capable defence industries and worldwide interests, it could succeed, but would need international alternatives to the European anchor and trading hinterland it is now accustomed to.

India is now embarked on a determined thrust for rapid economic growth, industrialisation and technological upgradation, greater integration with the world economy, building the skill sets of its 800 million young, and creating world-class infrastructure and transportation networks, and at the same time cleaning its rivers and more generally its physical environment. It is set to become one of the leading powers of the world, and by aligning its capabilities with India’s goals, Britain has a real opportunity. India had much to do with Britain’s rise to global prominence in the past, and not just in finance and trade, but also in the provision of resources which extended Britain’s reach.

Indo-UK collaboration in science and technology has seen a major increase in investment over the last decade and has delivered significant benefits to both of us. The GIAN (Global Initiative of Academic Networks) programme, created at PM Modi’s initiative, is expected to bring quality British (and other) academic expertise to the rapidly-expanding Indian university system, which would enable the latter to develop many more world-class institutions.

The closest, most popular link between India and the UK is in the field of sports, meaning specifically, cricket! (at is, if one excludes the realm of the spirits, with whisky cited as Britain’s greatest gift to Indian tastes!) With the emergence of Indian spectators as the major power of the world’s cricket audiences, the game of cricket has been more globalised than it ever was earlier. This might well be a way to look at the future of India and UK as partners.  e past has seen major shifts in the balance in our relationship.  is will be true in the future as well, as the world adjusts to the rise of India. Recent developments suggest that Britain is well advanced on this trajectory and with sufficient political, business and cultural investments, our ties could become among the most significant in the twenty- first century world.

Ranjan Mathai is a former Foreign Secretary of India and former Indian High Commissioner to the UK.