Romania, your next business destination 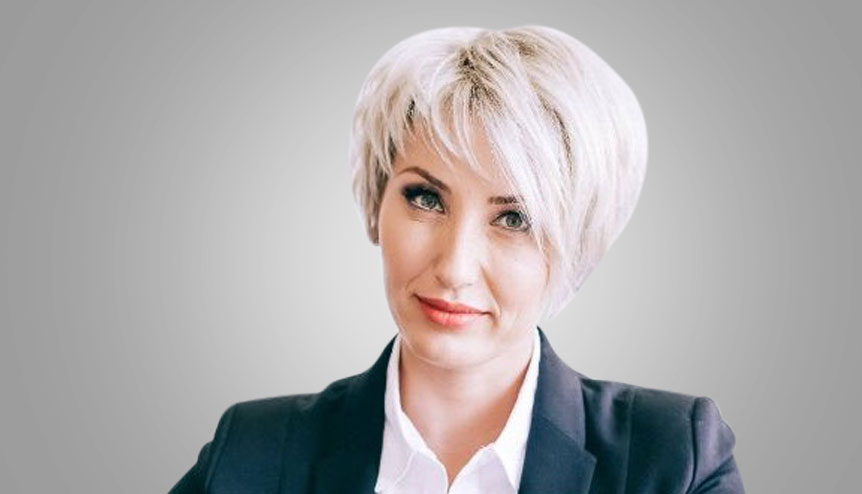 Romania is undeniable a reliable partner for profit-oriented worldwide entrepreneurs, says the head of Invest Romania.

In the highly dynamic and interconnected world of global business having paradigms of economic power being drawn and redrawn relentlessly, with reduced appetence for risk exposure and propensity to invest, Romania has succeeded in maintaining its position as one of the leading foreign direct investment recipients in Europe, ranking 10th with $5.8 billion foreign investment attracted in 2017, as 3 per cent of the total ISD attracted in Europe, proving that an unremitting desire to seek performance, improvements and productivity gains doubled by a sound economic policy is still the script for success and profitability.

As part of the European Union, Romania stands for an incredible market opportunity in terms of size (the 9th in EU27) and population (the 7th in EU27), offering investors a strong market potential as the second largest country in Central and Eastern Europe and the largest in SEE. Following the country’s EU accession in 2007, investors here find themselves within a single market of 500 million consumers, as one of the largest in the world, providing enormous advantages for non-EU companies seeking new markets for development and growth. Besides its belonging to the great European family, Romania enjoys yet another significant international affiliation – NATO membership – standing as a pillar of strength in maintaining stability and security in the region.

Over the years, Romania has been able to cash in on its geo-strategic location, as positioned at the crossroads of three great markets: the European Union, the CIS states and the Middle East, being crossed by three important pan-European transportation corridors: No. 4 linking Europe from West to East, No. 9 from North to South, and No. 7, facilitating inland water transportation on the Danube.

Romania owns 1/3 of the Danube River, also standing as the most significant gateway to the largest and deepest port at the Black Sea, Constanta Port (with a 6 days-time-saving competitive advantage against the biggest European port, Rotterdam, as concerns Asian goods transportation by sea).

Projecting itself more effectively on the world investment map throughout economical/political stability and maintaining its position as one of the most investment-conducive countries in the pool represents a mandatory achievement for Romania. Therefore Romania managed to maintain a cost-competitive business climate enjoying a 16 per cent corporate tax, 19 per cent VAT starting January 2017 that will be reduced to 18 per cent starting January 1st 2019, 0 per cent income tax for employees in IT&C and R&D, 0 per cent tax on reinvested profit on companies investing in new technological equipment, exemption on the property transfer tax for assets valued at maximum RON 450.000 (€100.000), and a 3 per cent rate for the difference exceeding the limit, 5 per cent dividend tax rate and 0 per cent for EU shareholders, exemption on land, building and urban planning tax for investments implemented in industrial, scientific or technological parks, generous state aid schemes and an amended Labour Code for a friendlier business environment. Furthermore, Romania issued a new PPP law, for alleviating access to major project development and released 21 projects to be implemented under this regime.

Another “pro” for taking upon the country resides in its extensively creative potential of highly skilled workforce at competitive prices, (third lowest minimum wage in EU, €410/month), enjoying reduced cultural and language barriers. The projects we are aiming at attracting are no longer labour intensive as we are shifting towards value added activities, increasing in sophistication. 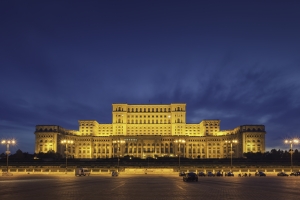 Born at the crossroads of different cultures and civilisations, where East meets West, Romanians are multilingual, flexible, innovative, and future-oriented offering a multitude of qualities at outstanding prices, as investors can enjoy a skilled workforce at a fraction of its worth. The entrepreneurs that decide to take upon Romania are having at their fingertips an enormous reservoir of educated talent, winning kudos in the international professional arena. Over the years, this country has nurtured outstanding performances in terms of global recognition, profiling itself as an international talent exporter, feeding some of the world’s most prestigious players in all fields of activity.

Romania is internationally acknowledged as a profitable business destination ensuring competitive return on investment rates. Being chosen by some of the biggest players in the world that turned opportunity into success stories and true milestones of our domestic inward FDI record stands for solid proof that Romania is undeniable a reliable partner for profit-oriented worldwide entrepreneurs to take upon.

Romania is also the perfect launch-pad for Indian companies seeking to enter the European markets from a position of strength. Therefore, it’s worth mentioning that along the years Romania hosted a strong Indian business community with a number of key players as wealth generators such as ArcelorMittal, Asmita Construction, Wipro, Genpact etc., while other Indian corporations seek for investments or cooperation with Romanian companies. All these companies are supporting our building an ever more dynamic enterprising and innovation-based economy, upholding higher living standards and an improved quality of life.

There are 506 registered Indian companies amounting $3.8 million in social subscribed capital, but the real Indian investment is actually higher as some of the companies register through their branches in countries with a friendlier fiscal regime; nevertheless, we are confident that more potential for investment lies ahead as far as India is concerned.

Today, Romania represents a land of opportunities for wise investors to take upon, cashing-in on its competitive advantages. Therefore, as Secretary of State for Foreign Investment and Head of InvestRomania, the “one-stop-shop” for foreign investors in Romania, I invite the worldwide entrepreneurs and transnational companies to benefit from our core expertise and proficiency in serving the international community for turning investments into success stories.

About the Author: Paula Pirvanescu