Re-balancing the trilemma: Reserve Bank of India bats for growth, at last

Re-balancing the trilemma: Reserve Bank of India bats for growth, at last 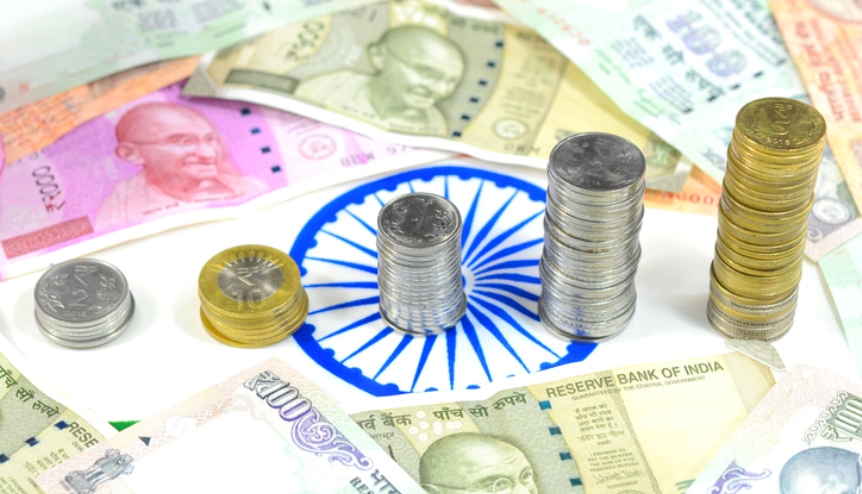 The Reserve Bank of India (RBI) governor has an unenviable job. Apart from being India’s chief banking regulator, he has to ensure that the Indian currency remains stable, inflation muted and growth high. These last three have often been referred to as the Indian central banker’s trilemma.

On the face of it, all three are highly desirable outcomes and ideally, the RBI should strive for all three goals. But economic policy making is often a zero-sum game and the RBI has to choose any two of these three options.

In recent times, first Raghuram Rajan and then Urjit Patel, in their role as former RBI governors, decided to privilege the first two. The report card is mixed: The rupee has depreciated about 5 per cent over the last five years but inflation has come down from double digits to a little more than 2 per cent.

But keeping a hawk eye on prices and the currency market has meant the RBI has had to lower its gaze on growth. And this has led to increasing regulatory tension between the government of India and its central banker.

India’s case differs from those of other countries, there has been a recent trend of governments and central bankers often being on different pages of the regulatory roadmap. In the UK, Bank of England Governor Mark Carney is not the most popular man among the country’s politicians and in the US, President Donald Trump has been carrying on a long campaign against Federal Reserve Chairman Jay Powell.

The issue in India stems from a structural mismatch between the autonomous role envisaged for the RBI Governor and the Finance Minister’s position as its appointing authority.

Since the government of the day is ultimately responsible for the state of the Indian economy, many are of the view that in case of a divergence of opinion on the growth versus inflation debate, the government’s priorities should prevail.

That’s not the ‘India Global Business’ point of view. In a book titled ‘Strictly Personal: Manmohan and Gursharan’ written by his daughter, former Prime Minister Dr Manmohan Singh, who is also a former RBI Governor, says: “The Governor of RBI is not superior to the Finance Minister. And if the Finance Minister insists, I don’t see that the governor can refuse, unless he is willing to give up his job.”

Recent RBI governors and the Monetary Policy Committee they head have erred on the side of caution when it came to setting benchmark interest rates. As a result, the real interest rate (the difference between the nominal interest rate and the rate of inflation) rose to 4 per cent a few months ago. Many economists consider this too high to support the growth momentum that is slowly gathering pace in the Indian economy.

It is nobody’s case that the RBI Governor simply carry out the orders of the government. But it is also not advisable for the RBI to undermine the elected government’s push for higher growth rates by stubbornly maintaining interest rates at levels that make business expansion, and, hence, job creation, unviable.

RBI’s oft-repeated argument in favour of its hawkish stance on rates is that inflation is a tax that hurts the poor the most. Equally true is the counter-argument that equitable growth resulting from lower interest rates in a low inflation regime is the balm that helps the most.

Newly-appointed RBI Governor Shaktikanta Das’ first monetary policy lowered interest rates by 25 basis points (100  basis points= 1 percentage point) and, thus, aligned the central bank slightly better with the government’s priorities. This does not mean that he has diluted RBI’s jealously guarded autonomy. It only means he has realigned his priorities within the trilemma he faces and will likely focus more on growth – inflation rate and foreign currency market permitting.