Queen gets a Covid-19 repatriation update from India

Queen gets a Covid-19 repatriation update from India 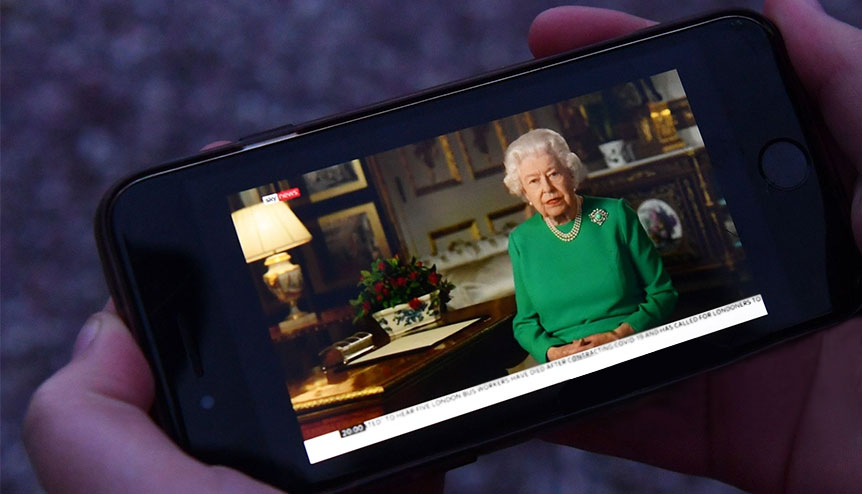 Britain’s Queen Elizabeth II heard at length from an India-based consular officer at a British Deputy High Commission about the close collaboration between the UK and India during the repatriation efforts related to the Covid-19 pandemic lockdown.

Sanjibita Tariang, who works at the British Deputy High Commission in Kolkata, narrated her experience recently of helping stranded British travellers get home during India’s lockdown. She described how the “UK in India” team rose to “unprecedented” challenges posed by Covid-19 and helped repatriate stranded British citizens back to the UK through collaborative working between Indian and British authorities. 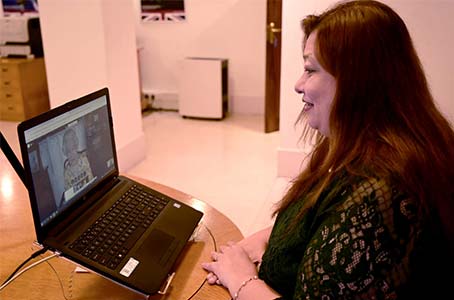 Tariang, Regional Consular Development Officer at British Deputy High Commission in Kolkata, said: “Organising the repatriation flights was a huge and complex operation involving thorough planning and coordination.  We also had to obtain movement permissions during a nationwide lockdown — the main challenge was to organise transport from remote places like Meghalaya and Manipur for a journey spanning 32 hours.”

“I used my local networks and Hindi, Assamese, Bengali, Nepali language skills to organise a safe journey for some of the most vulnerable and elderly British nationals. It was with the support of the Indian authorities and great teamwork across the UKinIndia network that we could successfully organise this operation.”

As an example of some of the complexities involved in the repatriation operation, Tariang recalled arranging a bus all the way from Shillong to Kolkata, requesting assistance from police officers to help passengers cross borders and getting hotels to open their restaurants for dinner and packing breakfast for long journeys — all so passengers could catch their flight in the nick of time.

The UK repatriated nearly 18,000 travellers from India on 66 charter flights, from 11 Indian cities, between April and June. During the interaction recently, the Queen spoke to staff who worked on that major logistical operation and also heard about the work the UK government is doing internationally to develop a vaccine.

Sir Philip Barton, UK High Commissioner to India, said: “The India repatriation effort was the biggest globally for the UK. I am delighted that Her Majesty had the opportunity to hear from Sanjibita, one of our excellent consular officers, about the huge amount of work and excellent UK-India collaboration that went into making it happen.

“Beyond the repatriation effort, the UK and India are working together to combat the effects of Covid-19. A vaccine — developed in the UK and manufactured in India, benefitting the whole world — is the ultimate goal.”

The engagement took place during a virtual unveiling of a new portrait of the Queen. The artwork, painted by artist Miriam Escofet, will be on display in the refurbished reception of the new Foreign, Commonwealth and Development Office, the British High Commission in New Delhi said.

During the virtual engagement, the Queen is said to have praised UK Foreign and Commonwealth Office (FCO) staff members for their work in responding to the Covid-19 pandemic.