On a mission to simplify doing business in India 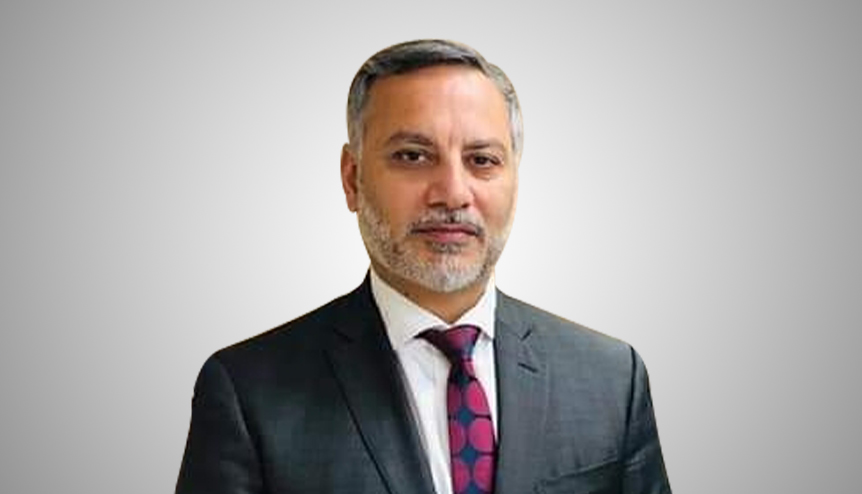 A specialist on trade and investment within the India-Australia corridor traces the re-energising of this bilateral relationship as part of Indian Prime Minister Narendra Modi’s concerted efforts.

The Australia-India relationship has mostly revolved around the three Cs – cricket, curry and Commonwealth. So, when in November 2014, Indian Prime Minister Narendra Modi visited Australia, a gap of 28 years since an official visit to Australia by an Indian PM, it was a moment to redefine Australia–India relations and rewrite this relationship, which has been largely a case of “a roller coaster ride”. PM Modi in his speech to the Joint Sitting of Parliament in Canberra, where I had the privilege of sitting on the Parliament floor with the parliamentarians, stated that Australia was no longer at “the periphery of India’s vision but at the centre of its thoughts”. Hence, re-energising the bilateral relationship at all levels, simultaneously acknowledging the challenges that both nations face.

It was clearly the beginning of unprecedented new warmth in bilateral relations. As National Chairman of the Australia India Business Council (AIBC) in 2014, I was responsible for organising PM Modi’s Melbourne business event, which attracted over 500 business leaders from across the country. I also worked on and participated in the CEO roundtable that was held prior to the business event, the roundtable included 40 of the top CEO’s from Australia Inc. The captivating and mesmerising events were filled with excitement, promise, hope and optimism. This reinvigorated the Australian business community’s interest in India.

Since 2014, there has been several high-level bilateral government visits to Australia and India, setting a new pace in Australia-India relations. Most recently, in November 2018, was Indian President Ram Nath Kovind’s maiden visit to Australia, making him the first-ever Indian Head of State to visit the country. He used a cricket analogy to offer some advice for Australian businesses looking to invest in India.

“The most successful Australian batsmen in India have been those who have shown patience, read the conditions carefully, settled down for a long innings, nurtured dependable partnerships – and not fallen for spin,” he said.

Several people in Australia feel that Australia needs to move away from the three Cs, but I disagree. I believe that Australia hasn’t fully taken advantage of the 3 Cs, particularly with regards to cricket as a form of soft diplomacy. In my many visits to India, I have met several diplomats and business leaders from countries that do not play cricket. They have clearly pointed out that they are very envious of Australians who are able to forge a friendship very quickly with Indians, at all levels, whilst discussing their love for cricket.

Australian Prime Minister Scott Morrison likened the Australia-India relations to cooking a chicken curry. He said: “The two countries were very early on in the cooking process – at the stage of infusing the oil with the cloves and curry leaves. The onion, ginger, chicken and pre-prepared masala were still to come.”

He further cautioned: “If you try and do this without a plan, it ends pretty badly.”

The strong admission of the missing ingredients in the Australia-India relationship have been obvious for a long time. It was this conscious realisation and a sense of urgency that has led the Australian government to commission the ‘India Economic Strategy to 2035’ (IES2035) — authored by former Australian High Commissioner to India Peter Varghese.

Varghese’s 500-page IES2035 is being compared to Ross Garnaut’s 1989 report on the economic opportunity in north-east Asia, which helped boost Australia’s engagement with China. Varghese’s report is very well written and succinctly covers all relevant and important aspects of the Australia-India trade and investment relationship.

IES2035 sets out ambitious targets for growth, including calling for Australia to triple its exports to India by 2035 to about AUD$45 billion, as well as increasing almost tenfold its investment to more than AUD$100 billion. The report identifies 10 sectors and 10 states in an evolving Indian market – where Australian businesses have competitive advantages, and where they should focus their efforts. These are divided into a flagship sector (education), three lead sectors (agribusiness, resources, and tourism) and six promising sectors (energy, health, financial services, infrastructure, sport, science and innovation). India’s appetite for energy, its ambition to upskill 400 million people, its rapidly growing middle class and its shift to a more resource intensive manufacturing sector and a larger service sector all present significant opportunities for Australian businesses.

India will have one-fifth of the world’s working-age population by 2025 and 850 million internet users by 2030; why hasn’t Australian engagement picked up? Why is sustaining the momentum such a challenge? The urge to answer these questions and to provide a shift in the Australia-India discourse from “Why India?” to “How-to India” led me to write my book ‘Simplifying Doing Business in India’.

The book is a how-to, easy to read practical guide, to help potential investors across the world understand the procedural changes and breakthrough reforms that have happened in India over the past few years. It is is divided into 14 chapters, with a detailed step-by-step approach to doing business in India. The book also conducts considerable analysis of the changes that have been implemented by the government in India on the Ease of Doing Business. Researching and writing the book was an enriching experience in terms of educating myself too, with the possibilities that exist and challenges that need skillful navigation.

A few fundamental realities and highlights from the book are:

Structural, institutional, administrative, micro and behavioural reforms have introduced a new paradigm in the evolving Indian business landscape. To embrace India’s unpredictability is to embrace its soul. India is where the future will be made. It’s no longer “Why India?” it is “Now India”. Let’s get it right!

Dipen Rughani is the CEO of Newland Global Group and Former National Chairman of the Australia India Business Council (AIBC).