Netflix may partner with Viacom18 to source Indian content

Netflix may partner with Viacom18 to source Indian content 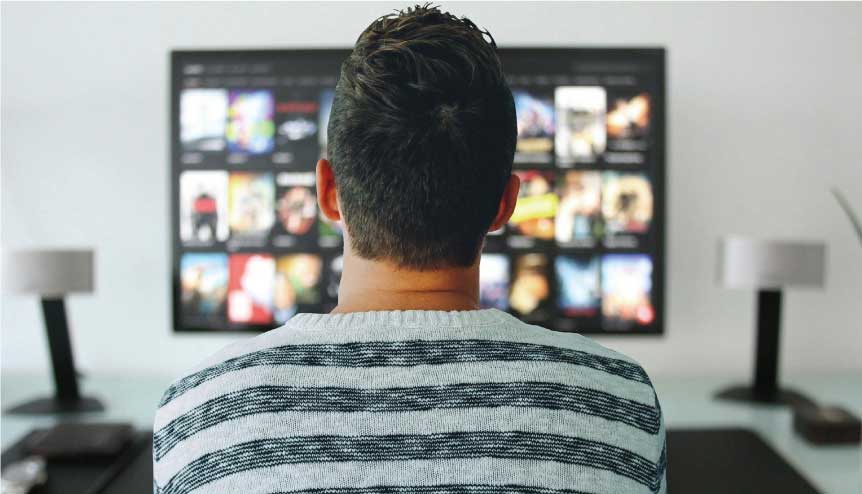 Under the partnership, Viacom18 would create shows for Netflix to help the firm expand offerings in India.

Under the partnership, Viacom18 would create shows for the US streaming giant to help the firm expand offerings in India.

The deal, if materialises, would help Netflix compete with more established streaming platforms such as Amazon Prime, Disney+Hotstar, Zee5, among others.

The discussions are still in the early stages and the financial terms of any potential partnership were not clear, the Reuters said.

“The scale of Netflix’s ambition and aspiration in India is quite high,” said the report, adding that the deal could involve at least 10 shows, mainly in Hindi.