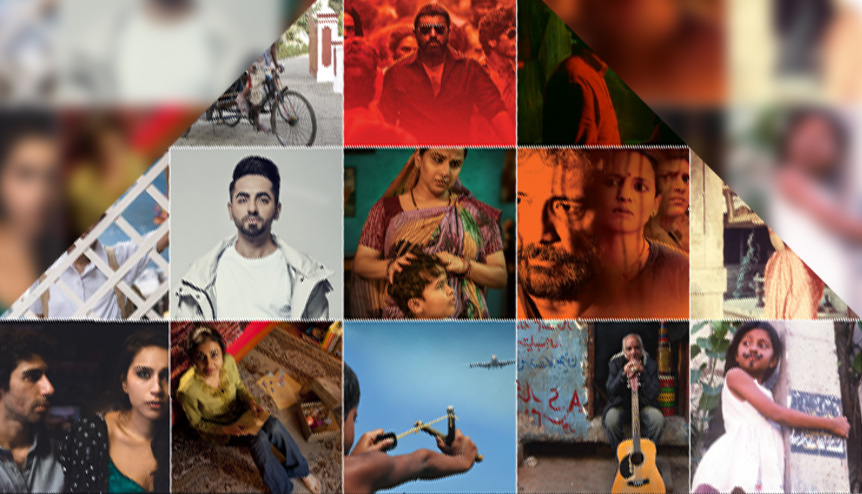 Hollywood and Bollywood productions alongside independent Indian cinema are being brought together for the first digital version of the annual London Indian Film Festival (LIFF) from June 25, given the social distancing restrictions imposed as a result of the Covid-19 pandemic.

The collaboration between the Bagri Foundation London Indian Film Festival and Birmingham Indian Film Festival includes a diverse line-up made up of UK premieres of Prakash Jha’s upward mobility schooling drama ‘Pareeksha’, gangster flick ‘Moothon’ and the ‘American Pie’ style comedy ‘The MisEducation of Bindu’, among others.

“We are delighted that we have been successfully able to move the festival into a digital offering during the UK lockdown, and especially want to thank the generous film companies, actors and directors who have contributed their time and effort to help us achieve this high quality free site, which we aim to evolve into the future so that more people across the UK can view Indian indie cinema,” said Cary Rajinder Sawhney, LIFF Executive and Programming Director of the festival.

“As well as classic LIFF films, we have some amazing new UK premieres that will continue LIFF’s reputation for showcasing the best of South Asian cinema,” he said.

With cinemas in England set to open within limited Covid-secure settings only from July 4, one of Europe’s largest film festivals celebrating cinema from the Indian subcontinent has morphed into an online offering through its “Love LIFF At Home” platform. It also decided to take its “In Conversation” strand digital, with Bollywood star Ayushmann Khuranna discussing his rapid rise to fame from ‘Vicky Donor’ to latest hits ‘Article 15’ and actress Vidya Balan will discuss her new short film ‘Natkhat’ and the importance of safeguarding women’s rights.

“We are delighted to support LIFF’s ambitious plans to present the festival online and, by doing so, ensure that this year’s programme of South Asian cinema reaches an even wider audience,” said Ben Luxford, Head of BFI Audiences.

Alka Bagri, trustee of the Bagri Foundation, added: “In this unusual year, LIFF has responded swiftly and creatively to ensure a wide range of fantastic features, talks and interviews. Some are from the archives, with past hit films, whilst others are exciting new releases accessible for only a few hours.”

“Mixing it up further, the festival explores issues around Black Lives Matter and racism with a rare screening of the timeless, ‘Mississippi Masala’. Starring a young Denzel Washington and Sarita Choudhury, Mira Nair’s classic film explores issues of race, class and privilege as an Indian woman born in Africa and raised in America, falls in love with a black African American man in rural Mississippi,” LIFF said in a statement.

The festival, which runs until July 5, will offer time-bound film screenings for UK audiences, with all interviews being made accessible worldwide.