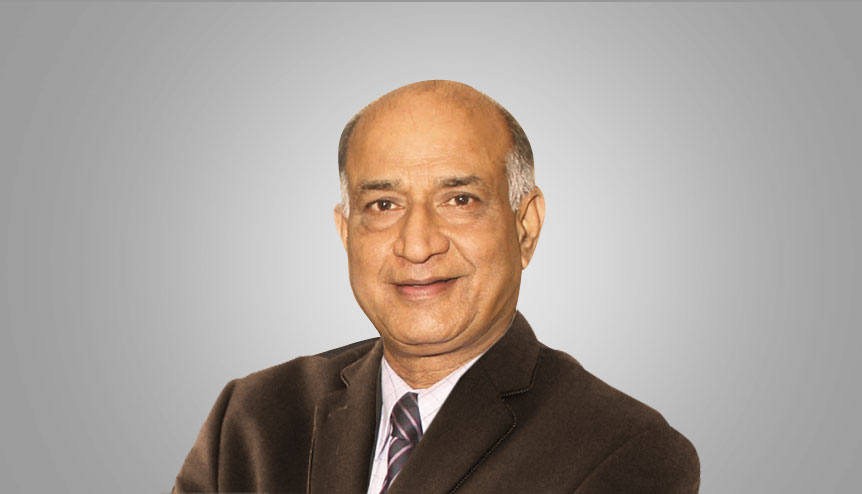 The founder of UK-based media house Asian Business Publications Limited (ABPL) catalogues the role played by Indians in Britain over the course of history and elaborates on how the shared history can be used to foster deeper India-UK ties in the future.

The Indian diaspora in the UK and the Indian overseas community is the culmination of several waves of migration spanning centuries, and it is important, across generations, to acknowledge and revisit our country’s migration history.

The role of the Indian diaspora in the context of the UK’s multicultural policies will largely depend upon its collective strength in the UK and its connectivity with India.

As India’s economy transforms, her political, military and cultural powers are also bound to rise, elevating her to a twenty-first century superpower. It is only inevitable that her foreign and economic policies are becoming increasingly outward-looking and her search for new global partners is gathering momentum. And this provides a great opportunity for the UK, probably more so in view of the Brexit verdict.

Education and the professions

Over the years, more and more Indians came to the UK from India for Indian Civil Service and careers in law and medicine. Most of the leaders of the Indian Independence Movement—Mahatma Gandhi, Jawaharlal Nehru, Sardar Patel and MA Jinnah, to name a few—were trained as barristers in London. These leaders were deeply influenced by the liberal education they had received in the UK. The non-violent nature of the Indian Independence Movement resulted not only in the peaceful departure of the British from India but also helped in continuation of ties with the UK.

War Effort and the Indians in Britain

Participation of a large number of Indian soldiers in the two World Wars also created a special bond between the armed forces of the two countries. During WWI and WWII the Indian soldiers and officers who were brought to the UK were more or less discouraged from settling in the UK, the land for which they laid down their lives. But that was the imperial period. After the independence of India and Pakistan, migration to Britain became more popular especially from Pakistan and particularly from Mirpur district—from the part of Kashmir occupied by Pakistan.

In 1947, there were, perhaps, less than 5,000 people settled in the UK from India. But by 1962-63 the number rose to hundreds of thousands. Then the arrivals came from East Africa. In the early 1960s, the largest number of overseas Indians, mainly Gujarati settlements, were in East Africa (Kenya, Uganda and Tanganyika). During 1976, Indians from Zimbabwe, Zambia and Mozambique made a beeline to the UK. Some also came from Aden. It is interesting to observe the composition of British Indians. The largest number was from Gujarati and Punjabi (Sikh) stock. There were others from other parts of India who came as doctors, teachers and other professionals.

Of all the immigrants to the UK in the last fifty years or so, Indians have done exceptionally well in education, as professionals, in business, commerce, arts, culture and academics.

In the foreseeable future, the Indo-British economic partnership has enormous scope for development. They have different and complementary skills. Britain needs entrepreneurs and skilled personnel, while India could do with British expertise in international finance and infrastructure project management. There are many other areas of mutual cooperation.

It is worthwhile to remember that in the beginning of the seventeenth century, India was much more advanced than the UK. Up until 1842, India and China were far more ahead than Europe or even the USA in terms of international economic performance.

What has been achieved between 1947 and 2016 is an eye-opener. In the last sixty-nine years, in spite of all the challenges, both man-made and natural, India has almost succeeded in putting its house in order. The prediction that India would disintegrate or won’t be able to manage itself has been proved wrong. Not only has India remained a united country (of the size of a subcontinent) but has also remained democratic and secular in spite of the painful legacy of several centuries of foreign domination. While the average Indian is moving up the scale economically, Indian MNCs have invested billions of pounds in commerce and industry in the UK and other countries. It is worth remembering that Indians have an upper hand in certain sectors of modern economy. And this is just the beginning. Unfortunately, centuries of subjugation does have an impact on the psyche and temperament of the populace.

We must also accept that not all of the legacy of the British Empire is on the negative side. English language, the rule of law, independence of judiciary, freedom of press and certain other Western values did India a world of good, combined with its own tradition and cultural heritage.

No one could have foreseen that at the beginning of the twenty-first century there would be over 1.5 million residents of Indian heritage in the UK.

Compared to their other British peers, British Indians are way ahead in education, entrepreneurship, savings and several other aspects of life. The younger generation born and brought up in the UK with higher education and qualifications, combined with the traditional values, is forging ahead. Look at their numbers in prisons—just a minuscule percentage. Similarly, British Indians are respected for their peaceful and non-violent nature. Why is the younger generation of British Indians faring better in every walk of life? In large part, this must have something to do with the Indian tradition and values.

While the British government has not yet fully recognised the potential of this small yet talented mass of Indian diaspora, I fear the Indian government too has not yet developed strategies and structures to sustain the links with the upcoming generation of overseas Indians. The younger Indian diaspora in modern-day Britain needs to be encouraged to enjoy the best of both worlds—i.e. to look at their roots and retain whatever is worthwhile and pick up the best from the British society too. That is true integration. Given this history and success, just perhaps, there may be lessons to be shared in the story of British Indians for other immigrant communities too. As the UK government grapples with growing concerns over migration, and as India flexes its muscles on the world stage, the history, experience and talents of British Indians, should be much better utilised.