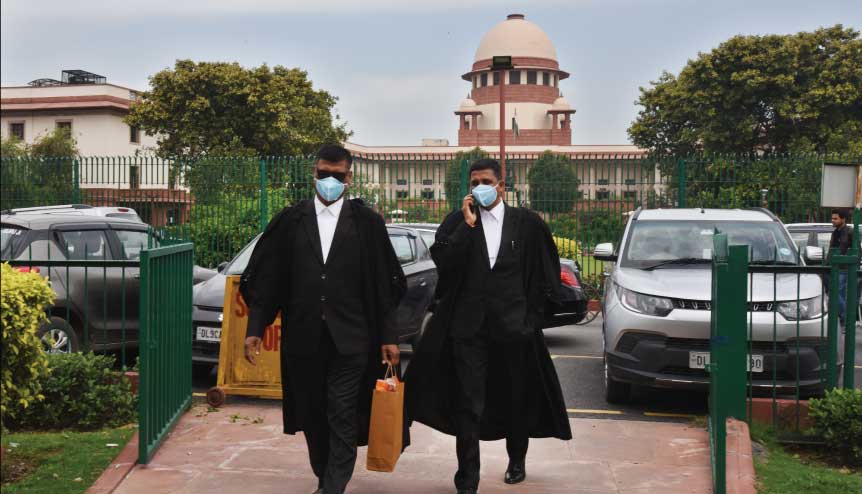 Will the Modi government stand up to the luddites in the legal profession, who for decades, have stifled reform at every opportunity? India Inc. Group Founder and CEO Manoj Ladwa outlines his thoughts for a radically reformed Indian economy in this last of a six part series of articles.

Today, Indians are justifiably proud of the country’s 63rd rank in the World Bank’s Ease of Doing Business (EoDB) Index in 2019 – from a lowly 142nd rank among 189 countries in 2014 – a record jump of 79 places in only six years. Indian Prime Minister Narendra Modi has stated clearly that his goal is a Top 50 listing. But without deep rooted legal reforms, this will be difficult to achieve. For despite its much-improved overall position in the EoDB Index, India still ranks an extremely poor 163rd out of 189 countries for judicial process, despite having some of the world’s very best legal minds.

Reason: It takes an average of 1,445 days, or about four years, to enforce a legal contract in India. And there are, staggeringly, more than 30 million pending cases clogging up the Indian legal system. Then, litigants spend about 30 per cent of the value of the contract as legal and associated fees. That’s far too long, far too many pending cases and far too expensive by any stretch of imagination.

The main losers: Micro, small and medium enterprises (MSMEs), individuals and foreign investors who can’t and won’t game the system.

What ails the Indian legal system

In the six years since 2014, this rank on judicial process has improved only marginally from 186th earlier. That’s not surprising considering that lawyers, litigants and even the government spend an inordinate amount of time and effort on delaying the judicial process. Adjournments are sought and granted often for no good reason; arguments carry on for days; litigants routinely file appeals in cases of adverse verdicts – here, the federal and state governments are the worst offenders; and execution of decrees is also often delayed beyond what is reasonable.

Then, there are also the problems of inadequate infrastructure, insufficient number of judges, huge numbers of unfilled vacancies in the judiciary, long court holidays, poor use of technology and the absence of laws to compensate litigants for the opportunity costs incurred by them on account of judicial delays. The list can go on and on – just like the India’s legal processes!

The reforms so far 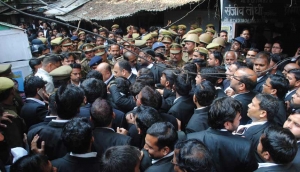 The Modi government has taken several steps to reform the legal process in India. Since 2014, the government has removed about 3,500 archaic laws and rules from the statute books. Then, the government has enacted the Insolvency and Bankruptcy Code (IBC) to deal with insolvency in a time-bound manner. This has led to the resolution of several high-profile cases, for instance, facilitating the entry of Arcelor Mittal into the Indian steel sector via the purchase of a distressed steel company. Earlier laws to deal with industrial sickness and companies going bust had not been able to resolve the problem.

Earlier laws to deal with industrial sickness and companies going bust had not been able to resolve the problem.

Then, 23 federal and state taxes, which lent themselves to multiple interpretations and led to litigations, have been abolished and replaced by the India-wide Goods and Services Tax (GST), creating one of the largest single market in the world. This has significantly simplified and reformed the legal framework governing indirect taxes in India.

What needs to be done

The government should work closely with the judiciary to fill up vacancies and introduce technology to speed up justice delivery in India. Then, the Civil Procedure Code (CPC) and the Criminal

Procedure Code (CrPC) must be amended to specifically eliminate the avenues for delaying justice. Much akin to the Woolf Reforms in England over two decades ago.

There is also a need to bring in rules with meaningful financial punishment to prevent lawyers seeking frivolous adjournments. There is also a very urgent need to ensure that rich litigants cannot keep appealing against adverse verdicts in higher courts. The law should be amended to empower judges to award exemplary financial and other penalties to discourage frivolous cases and appeals.

The government is India’s biggest litigant. A clear set of procedures should be laid out to ensure that it files appeals against adverse verdicts only in the rarest of cases, instead of treating appeals as the default option.

These steps will hasten the pace of justice delivery and enable India to claim a further big boost up the Ease of Doing Business ladder, thereby helping it to attract foreign companies looking for alternatives to China. But the question is whether the Government is willing to stand up to vested lobby groups within the legal fraternity who seek to stifle reform of their profession at every opportunity.