Kentucky has a huge appetite for advanced manufacturing businesses 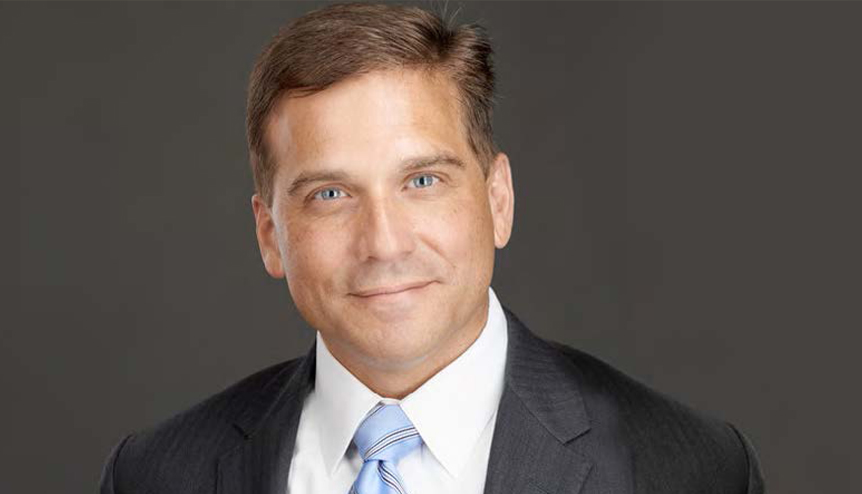 In this interview with ‘India Global Business’, Vivek Sarin, Executive Officer and Co-CEO, Kentucky Cabinet for Economic Development, touches upon the state’s contribution to India-US relations and what makes Indian businesses different from those in the US.

What are some of the strategies being deployed to attract international businesses to Kentucky? And how important is India to this global mix?

In the likely-to-become category, we’re looking at nations with fast to explosive growth potential and have a limited presence in Kentucky. India falls squarely into that category.

Another strategy we’re pairing with those efforts is to employ clustering. We analyse our pillar industries, conduct research and develop relationships with individual companies within those industries. Then we recruit suppliers and customers whose presence helps the existing business. Not only does that build out the industry and add new members, it also retains the existing company, helps them succeed and potentially expand.

Within our clustering strategy, we’re targeting companies with existing interests in the US and those ready to make the leap into the North American market. India’s role in this strategy is one of increasing importance.

Indian auto parts manufacturers, for example, are emerging as potential entrants to the US automotive supply chain. We can demonstrate to prospect companies how they can benefit from access to materials and components produced in Kentucky – such as aluminium, steel, plastics, glass, rubber and electronics – while saving costs through our low rates for electricity, location advantages and right-to-work environment.

What are the kind of Indian enterprises that have set up a base in your region?

We currently have five Indian-owned businesses operating in Kentucky’s manufacturing, service and technology sectors – the key areas on which our Cabinet focuses.

It’s important to note these companies operate in some of Kentucky’s pillar industries, including aluminium production, pharmaceuticals and consumer and industrial products manufacturing. Their collective employment is significant, at nearly 2,900 people. Our Cabinet’s goal is to help these companies continue to grow by providing the business environment, employee pipelines, supply chains and access to customers they need.

Do you find companies from the region keen to explore the Indian market? 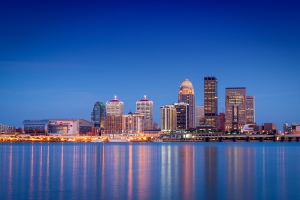 Yes, in fact, when our Cabinet and the US-India Business Council (USIBC) were organising an economic development mission to India for Kentucky Gov. Matt Bevin and members of our executive team, we experienced considerable interest from both Indian-owned companies in Kentucky and US-owned operations. I think the business community here recognises the Indian population and market potential for the US – and in particular – Kentucky-made goods and services.

During that trip in January to Uttar Pradesh and Gujarat, Gov. Bevin – as the senior US official and delegation co-leader along with Nisha Biswal, president of the USIBC – represented and brought with him representatives from business groups and companies from across our nation.

Since 2014, Kentucky’s exports to India have ranged between $121 million and $165 million annually. Last year, our state exported $158 million in goods and services to India, up 24 per cent from 2017. Kentucky’s top-five export categories to India in 2018 were:

I believe we can continue to grow the trade relationship between India and Kentucky as we find more common interests and products to market.

The Bevin Administration aligns with the Trump Administration’s goal creating a more equitable international trade relationship. We are confident the final outcome of the current trade negotiations between the US and partner nations will create a better balance. Kentucky workers, Kentucky companies and Kentucky products can compete in a global arena, so long as the playing field is even.

The current trade negotiations have actually further propelled Bevin Administration’s efforts to build new or strengthen existing sub-national relationships between Kentucky and Japan, India, China, South Korea and other key nations. We are laying the groundwork for prosperity, positioning Kentucky for maximum growth as these national-level trade negotiations come to their respective conclusions.

We recently hosted the Hon. Ambassador Harsh V. Shringla, Minister of Commerce Puneet Kundal, Minister of Community Affairs Anurag Kumar and First Secretary Satwant Khanalia of the Embassy of India in Washington D.C., along with a group of businessmen. Their trip to Kentucky further cemented the relationships we’ve been working to build. We anticipate additional meetings, trips and opportunities to continue the current momentum with Indian businesses, investors and government officials.

How do Indian and American styles of doing business differ?

I have a great deal of appreciation for the various and subtle differences in how Indian companies and executives versus Americans conduct business. Being a first-generation American and having observed my father, who emigrated from India, and other family members in business on both of our nations, I would say there are more similarities than differences.

I would say, culturally, both understand the important balance of results and people – both customers and employees. The universality of the English language goes a long way in making communication in business quicker and more effective. And the fact the Indian and American systems of government share a great amount in common helps facilitate business as well.

Those factors provide a helpful foundation for the presence of rapid change – technological change – in both countries and the ability of businesses to quickly bring their innovations to market.

Pressed on differences, though, I think in the Indian culture there’s an even greater reliance on – and expectation of – interpersonal relationships as a central element of conducting business, especially between mid-size or small companies. There’s a deeper community awareness, too, that encourages Indian business people to support each other.

When it comes to large multi-nationals, I think these traits get watered down as larger-scale concerns rise. Even still, there’s additional emphasis on face-to-face meetings, networking and individual contact versus in American business.

I will say also that we, in Kentucky Gov. Matt Bevin’s administration, are focused on cutting excess government regulation. In India, we recognise the important role national and local governments play as increasingly integral to conducting business. There’s an appreciation for the art of negotiation and ability to navigate along with governmental officials, regulations and laws. I think that adds further emphasis to the imperative of person-to-person relationships across governments and companies.

How would you define the role Indians are playing in the US? Are their efforts being recognised?

Though I think the barriers to entry in the US business mainstream stood rather tall in the 1960s, ’70s and ’80s, those steadily eroded as companies established themselves and either directly assisted others or served as case studies in both inspiration and method.  Overall, I see Indian-owned companies operating in Kentucky as increasing at a more-than-gradual rate, both in number and impact. It’s likely that trend would hold true for other US states as well. 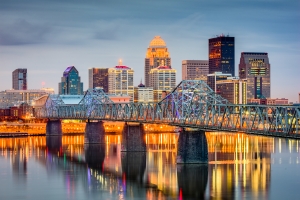 India is well known and respected in the US for its educational systems, its STEM graduates and as a source for engineers, technicians and IT professionals. That sets the stage in the US for entrepreneurs being more broadly embraced, supported and even sought after by governments seeking companies with explosive growth potential. Additionally, there’s ample appetite – at least in Kentucky – for advanced manufacturing businesses.

Take for example Flex Films, the Elizabethtown, Ky. manufacturing operation by UFLEX Ltd., based in Noida, India. The company, which produces flexible packaging often used for food, was quick to take on the challenges of opening its first US-based operation. Hurdles included raising its quality standards end-to-end to be competitive with other US producers. And overcoming a stigma that the company should sell its products for less than the US or other, more established, European and Asian competitors even once Flex Films’ quality was the same or better.

Now six years into its US production, Flex Films is recognised as an Indian-owned business certainly within its local community and likely by members of its customer and supplier base. The company is receiving broader recognition, too, as company leaders seek opportunities to tell their story and serve as a role model for others.

No worthwhile recognition comes without a struggle. When we can emerge from those challenges with a deeper sense of our own expanded abilities, we’re better equipped to take on the next and greater step toward success.