It is time to seal the US-India trade deal 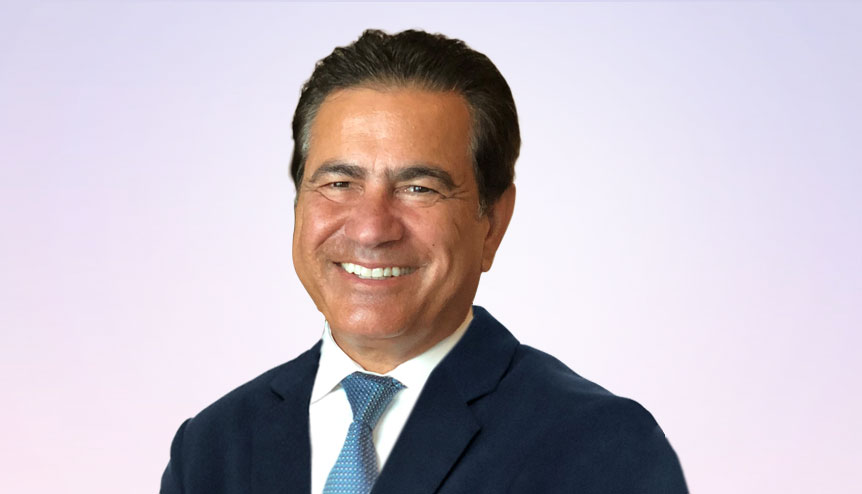 The President and CEO of US-India Strategic Partnership Forum touches upon the various areas the Indian government must focus on as it aims to secure a fruitful US-India trade deal.

India’s decision to opt out of the Regional Comprehensive Economic Partnership (RCEP) has raised concerns on its ability to integrate with global value chains. More broadly, it is seen as a blow to an open and free economic system in the region.

An opportunity to reverse this notion would be by taking the much talked about US-India trade deal across the finish line. It gives both countries an opportunity to calibrate a deeper geo-economic alliance and adds further momentum to the bilateral economic cooperation between the two nations. Trade negotiators from both sides understand the value and significance of this deal for the bilateral relationship. Never has there been such political will at the highest levels of both governments to allow this deal to reach fruition.

The current US-India partial trade deal, though limited in scope, should be visualised as the beginning of an important chapter towards a larger Free Trade Agreement. It prefaces a future of the bilateral ties when both sides decide to engage more intrinsically. The Trump administration has shown its willingness to work with the Modi government by agreeing to resolve trade issues in a tier-based approach. It is a unique opportunity for both countries as the United States follows a comprehensive trade negotiation template. Smaller trade packages such as the one being negotiated with India are more of an exception than the norm. The format of the US trade agreement generally includes chapters on labour, IPR, environment, and competition policies that affect trade, manufacturing, and investment in goods and services. In addition, the US also leans towards market access reforms for trade in goods that requires a competitive domestic market.

Allowing negotiations for a trade deal covering a handful of market access issues shows the Trump administration’s recognition of the value of the US-India partnership.

Remarkably, India’s trade with the US has been on the upswing without even having any trade arrangements. US-India bilateral trade has grown in the last seven years by leaps and bounds, and it is expected to continue this growth trajectory in the near to long term. According to a USISPF study, US-India trade is projected to grow to $238 billion in 2025 from the current $143 billion if the 7.5 per cent average annual growth rate is maintained; bilateral trade can also reach $283 billion at the growth rate of 10 per cent, and $327 billion at a 12.5 per cent growth rate.

However, to attain these targets, both sides will need to address some thorny issues on the trade front. It will require a complementary rather than a confrontational approach to fulfilling the national goals of India and the US – “Make in India” and “America First” respectively. 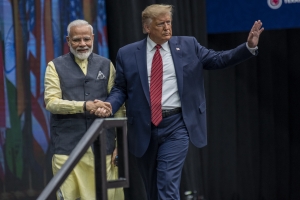 In exchange, the US is likely to restore India’s partial or full duty concessions allowed under the Generalized Preferences System (GSP) program. India’s small and medium enterprises will be the direct beneficiary of the GSP restoration that employs millions of workers in export production of textiles, pharmaceuticals, engineering, and steel items.

But to reap the maximum benefit from a partial trade agreement, some immediate work lies on the domestic front. First, India needs a game plan for economic reforms and the timing couldn’t be more appropriate, especially when the BJP enjoys a clear majority. Some reforms are already in place – with the reduction of corporate taxes, roll-back of angel tax, bankruptcy code, and liberalisation of several sectors of the Indian economy. Despite making strides on the World Bank’s Doing Business ranking, India still needs progress in enforcing contracts, modernisation of courts, and the land administration system. It is also critical that India relaxes some of the highly restrictive labour laws. Additionally, businesses still face uncertain tax policies, and this can deter foreign investors from considering future expansions.

Secondly, India’s infrastructure bottlenecks are a real barrier when it comes to achieving true economic success. S&P Global Ratings has drawn clear linkages between economic benefits and positive credit impact from infrastructure spending, with the “multiplier effect” of spending 1 per cent of real GDP likely to boost India’s GDP by at least double that amount. Increasing government spending on infrastructure to improve supply chain logistics will reap the most benefits to India’s manufacturing sector.

Both sides should move swiftly to finalise a partial trade agreement. With trade negotiators travelling to India, a tangible outcome would be to steer the conversation towards resuming the annual bilateral talk – the Trade Policy Forum – that has been stalled for almost two years. Bilateral deals when implemented in a phased manner can provide enough leverage to the commercial interests of both sides and a competitive edge to industry in the global market.

Mukesh Aghi is the President and CEO of the US-India Strategic Partnership Forum.

About the Author: Mukesh Aghi