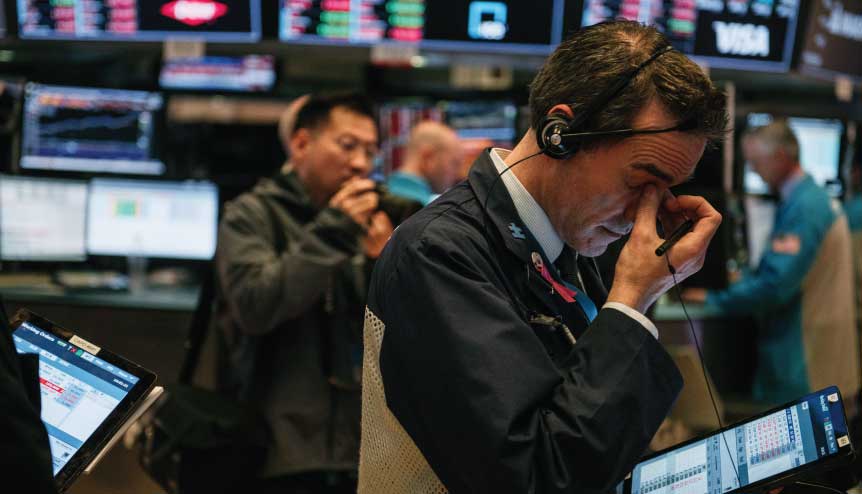 A confluence of factors from geopolitics and de-globalisation, to unemployment and weak consumption trends entwine the fundamental economic outlook at this time.

This is the second in the six-part series on the outlook for equity markets. In the first part of the series we covered a couple of historical comparatives and highlighted that directionally the markets are set to grind lower if we look at it purely from an aggregate market valuation perspective. In this piece I will discuss the fundamental economic outlook.

Related stories: To sell or not to sell, that is the question 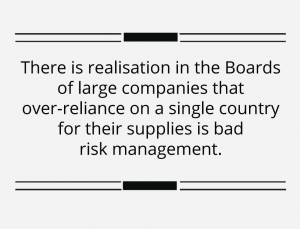 Coming into Covid-19, the relationship between the US and China was tense, with a trade war that was yet to fully settle. What we are seeing now is heightened tensions and visible distrust between these countries, and a clear anti-China tone from the US. This has thus far resulted in a call for an investigation into the origin of the coronavirus, the Federal Retirement Thrift Board voting to pause a planned shift into an index fund that includes Chinese companies, and the US government blocking global supplies to the blacklisted telecoms equipment company, Huawei Technologies. More looks set to follow. The outlook for geopolitics between the two largest economies in the world is not positive for the medium-term.

We have been witnessing consistent rhetoric and some action towards de-globalisation in the past few years, especially by the Trump administration. The coronavirus pandemic has significantly furthered this line of thinking and is likely to accelerate measures by several economies including the US. Complexity of supply chains on the one side and increasing unemployment in the US likely results in actions that bring some parts of the supply chains back into the domestic economy, to further job creation. Overall, global trade is set to see declines in the coming years, as de-globalisation sets in, especially when you consider that consumption patterns across Europe and the US are set to slow down from where they were in 2019. 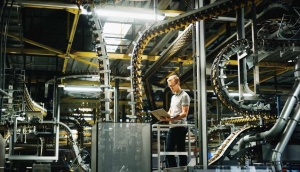 There is realisation in the Boards of large companies that over-reliance on a single country for their supplies is bad risk management. Further, the geo-political outlook is such that if that single country is China, there will be an urgent need felt to diversify away. The economies of scale that China has been able to provide over the past two decades has been significant. Countries that capture this shift in the supply chain will need to invest capital in technologies as well as in greenfield capacities, and many will have to build brand new infrastructure to cater to this requirement. This will be expensive to build ground-up. Additionally, just the shift in the supply chain will also result in increased costs through the chain, given interruptions and disruptions. To the extent there is a shift back into the domestic economies, such as the US, it will also be accompanied by increased costs, as they shift from an economy that operates at a different level of costs. Lastly, given the high level of public debt, we will likely see higher corporate taxes. These changes are likely to reduce margins, and increase payback periods for new capital invested, over the next few years.

Central Banks and Governments have been at work trying the stem bankruptcies. The companies that are likely to take up their sops are the exact ones that are likely to have been inefficient at the margin and saving them will likely reduce productivity levels in the overall economy. While the US Fed has been overwhelmingly supportive thus far, the Fed Chairman, Jay Powell, recently said that “it would be important for fiscal policy to support the economy if it weakens”, given the already low level of interest rates. 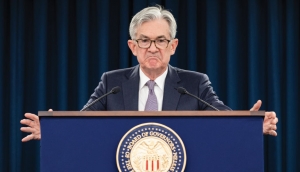 In an election year, it will be difficult for the US government to consistently get Congress support for the deficits it may need to carry. It is therefore likely that Central Banks and Governments will not be able to save all the companies anyway. We should not confuse liquidity backstops with solvency. Businesses entered this crisis with an unprecedented level of debt, with corporate debt in the US topping $ 10.1 trillion, up from the $ 6.6 trillion peak at the time of the Global Financial Crisis, and lower levels of activity will necessitate restructurings and, in some cases, business closures. We should also remember that many companies had contracted some of their leverage for share buybacks, which are not operating cash flow accretive anyway. The longer the lockdowns continue, the longer it takes get a vaccine, the higher the bankruptcies. 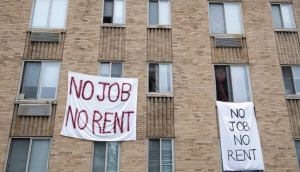 38.6 million initial unemployment insurance claims have been filed in the US over the past 2 months. Jay Powell, the Fed Chairman recently said that levels of unemployment could get to 25 per cent in the US, up from a record low of 3.5 per cent at the end of 2019. The environment is just not conducive to high levels of hiring, and meaningful increases in wages, relative to where we were at the end of 2019.

People tend to be less exuberant about undertaking activities during deeply uncertain times, whether as individuals, or as management of corporations. The factors outlined above reflect an uncertain outlook, with a negative bias. That implies that consumption trends will remain weak.

Added to the above, there are a couple of event risks, which we need to watch for:

So, when we look at things from a fundamental outlook standpoint, captured in the above six trends, it is fair to say that we have a long and grinding road ahead.

*Disclaimer: The thoughts in this note are not meant to provide, and do not purport to be, investment advice but are rather in the nature of a narrative about the economic and financial markets.

** Tomorrow: Positive factors, interventions, and their impact on the direction of the equity markets.