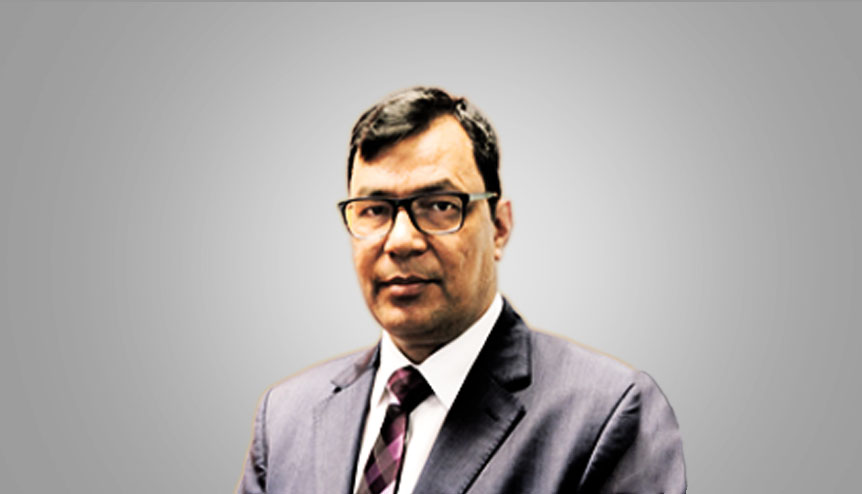 The CEO of ICICI Bank UK highlights the role the bank plays in catering to the financial requirements of the Indian diaspora in the UK while also shedding light on other sectors that are ripe for collaborative opportunities between the two countries.

India and the United Kingdom have a long-standing and historical relationship. This has transformed into a very strong people-to-people relationship over the last 70 years. The UK is now base to one of the most influential and strong 1.8 million Indian community. This includes a large number of professionals, industrialists and small entrepreneurs. The community is well integrated into the local ecosystem with Indians holding prominent positions across all spectrum of society and is well respected for the contribution it has made to the UK at large. In addition to the community linkages, there are other strong factors which bind the two countries together; the size of the UK and Indian economies, English language, legal system and demography being some of them. This provides dynamism and positive momentum to the overall relationship between the two great nations.

There are about 840 Indian companies operating in the UK with a total turnover of about £48 billion and employment of over 100,000 across diverse sectors. This excludes a large number of businesses owned by people of Indian origin. Likewise, there are about 270 UK companies operating in India employing more than 800,000 people. The trade between the two countries has grown over the last few years to $16 billion in FY19. Both countries, the oldest and the largest democracies, have a shared interest in the mutual growth of each other. India has made significant progress over the last few years and has emerged to be the most preferred investment destination in 2019. It has also emerged as the fastest growing major economy in the world and is poised to improve its position from the fifth largest to the third largest economy by 2030. Brexit, with all its positives and negatives, could possibly be a turning point and good opportunity to reset the relationship between the two countries in terms of trade, investment and immigration. I believe that the potential opportunities to partner and grow this relationship are far higher compared to what has been realised so far.

India needs a large amount of capital to meet its growth ambitions over the next few years. One of the economic surveys indicates a need for infrastructure investment of $4.5 trillion by the year 2040. London is a large financial centre and can play a very active role in meeting the growing needs of foreign capital in India. An approach to creating an investment-friendly environment to match the risk return appetite of foreign investors and simplified processes will go a long way to funnel capital into the country.

Technology, more particularly fintech, is an area of shared interest and strength for both the countries. The UK has a large fintech ecosystem which is witnessing growth and innovation. Likewise, India has much to offer in terms of technology strength, skilled resources and cost advantage. The digital landscape in India is getting redefined with a billion plus population digitally enabled through smartphones, bank accounts and unique identity.

The UK has a well-established and unique healthcare system. The system has delivered well albeit with its own challenges and issues to resolve. India is intending to revamp its healthcare system and implement universal healthcare. Both countries have a lot to learn and contribute to each other in this area with their respective areas of strength and challenges. It may be mentioned that Indian doctors have a strong representation in NHS.

The UK is known for some of the best universities and schools. The student community also brings with them the diversity and knowledge to drive the next-gen economies. Countries like the US are a good example of prosperity based on skill-based immigration. The US has over 20,000 Indian students and Canada has over 120,000 Indian students in comparison to about 16,000 in the UK. The UK could turn itself as country of first choice for a large number of Indian students going abroad every year because of its obvious benefits of location, food, culture and climate. This requires a revamp of immigration rules by the UK. 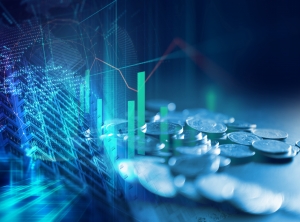 Indian banks have a strong and long-standing presence in the UK. Banking is always a reflection of the underlying economy and more so in the case of offshore banking, the relationship between two economies. While each individual bank has their own priority and strategic choice to make, most of them are focussed on the corridor between two countries in terms of trade, investment and NRIs in addition to supporting the overseas ambition of Indian corporates. In the recent past, most of the banks have also focussed on a local franchise albeit at a small scale based on the risk appetite of each bank.

Indian Banks act as a bridge between the two countries and connect the two with a well-oiled financial ecosystem. The banks play a vital role in strengthening the relationship between two countries by providing finance and banking services to the corridor. A strong financial support system at both ends goes a long way in facilitating and increasing flows between the countries.

ICICI Bank UK Plc particularly plays an active role in supporting the banking requirements of the Indian community in the UK. It has customised solutions for the professionals and students coming to the UK, enabling them to be bank transaction ready even before they arrive. In addition to digital channels, ICICI Bank also has various touch points through its branches, 24/7 call centres and relationship managers to service the customers locally for their local and India banking needs. Likewise, the Bank has robust digital platforms combined with dedicated RMs to support Indian-owned SMEs for their export, import and foreign exchange transactions. The Bank is also focussed on Indian corporates for their local UK requirements and offers a full range of services covering trade, foreign exchange, syndication and M&A finance. It has a dedicated MNC team servicing UK MNCs setting up base in India. It also offers transaction services including investment in Indian debt papers, custody and foreign exchange management for foreign portfolio investors and fund houses.

In a nutshell, Indian banks are not only well placed in catering to the growing needs of two countries, but they are proactively playing a pivotal role in growing the relationship between the two countries.

About the Author: Lok Nath Mishra