India will remain a very attractive place to do business 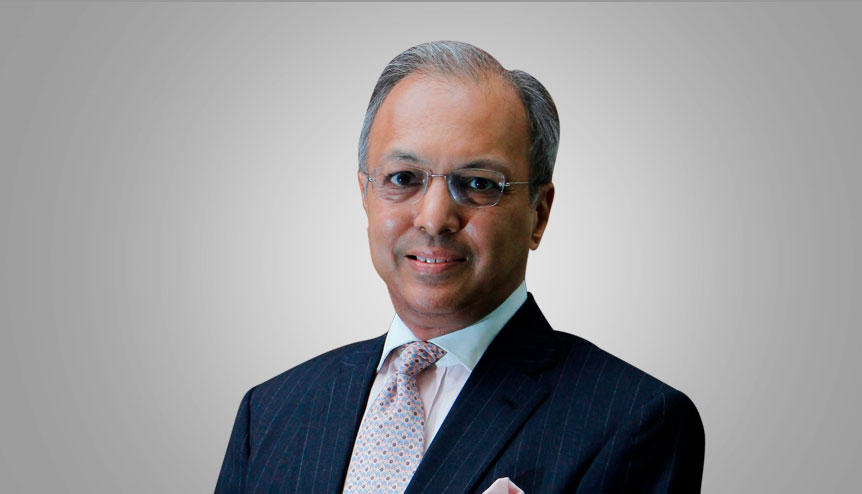 How would you classify the Indian investment climate against the backdrop of an economic slowdown?

India has been quite a hot destination for investment over the past few years. In the fiscal year 2018-19, India attracted $44 billion in inbound FDI. This is capital that chooses target destinations freely. In the same period, Vietnam attracted about half that. Though for a fair comparison, these numbers should be adjusted for relative economy size etc. They point to the fact that India is an attractive investment destination. On other parameters, the signs may look weaker. For instance, Nomura had a report on the US-China trade war and which countries were gaining trade share and ultimately investment share. Taiwan and Vietnam were large gainers, I suspect, mostly because of their electronics manufacturing base. Malaysia and Chile were also up there. India was not as significant as it ought to be. India’s household savings rate as a percentage of GDP and our investment rates are also in decline. To me, if this is a secular trend, it is the most worrying element. There can be a chicken-and-egg type of argument: what came first, the slowdown in the economy or the slowdown in investments, but these reinforce each other. Given high capacity utilisation levels in many sectors, the need for infrastructure and given the low penetration levels in so many consumer categories, I believe that India will remain a very attractive place to do business. This slowdown is not the end of the world; we have been through downturns before. Obviously, we should not ignore it. But we should also not get overwhelmed by it.

Does the outlook for a continued strong growth momentum in private equity in India look promising?

India has seen tremendous private equity interest. Last fiscal, some $37 billion was invested by PE funds. It’s become a mainstream financing tool. The industry is mature enough now that we see at least six different distinct segments appearing: buyouts, growth capital, technology venture capital, private equity style investment in public companies, structured credit, and real estate. Emerging markets private equity bets are on growth and have high relative valuations, while developed markets private equity bets are on stable cash flow, low valuation, and financial engineering. Hedge fund managers use the term alpha to measure the extra return from a particular market or strategy. From the figures I have seen, if you compare like-with-like, India does generate 300 to 400 basis points alpha in dollar terms over developed markets. I was told that for the global behemoth Blackstone, India has been the best performing investment destination over the past few years. If you compound this alpha over a decade or more, it can be a real outlier.

What are some policy reforms you would highlight as contributing to global investor interest in the Indian economy?

To begin with, one should be clear that there are different end goals. If the end goal is 7 per cent or so growth, which I believe is India’s natural fighting weight, then we need to ask how to get the hygiene factors out. Financial sector liquidity, plugging the delays in the GST system, relook at agricultural support prices, lower real interest rates – the prescriptions would be of this type. However, if one wants to go into a different orbit, say 10 per cent growth for the next decade, much like what China has achieved, then merely sorting out the hygiene factors will not be enough. Incrementalism and tactical views will not take us there. We’ll need fundamental and strategic changes. The policy prescription then would be that India needs to be a part of more free trade agreements, which it needs to negotiate and shape to its advantage. India needs to invest in physical infrastructure for better inventory turnaround, and in education to get productivity gains that are the bedrock of economic growth. Two relevant points worth mentioning here. One, these have long gestation periods and will transcend political and election cycles. Inevitably, in the medium term, there will be noise around such profound changes. Which brings me to my second point. The solutions are not just in the arena of economics. They will fall into the realm of political economy, judicial reform, behavioural science led nudging, international diplomacy etc. The whole country – and not just the government – will have to make hard decisions.

Is India’s $5-trillion vision on track; what are the crucial sectors to watch out for in this regard? 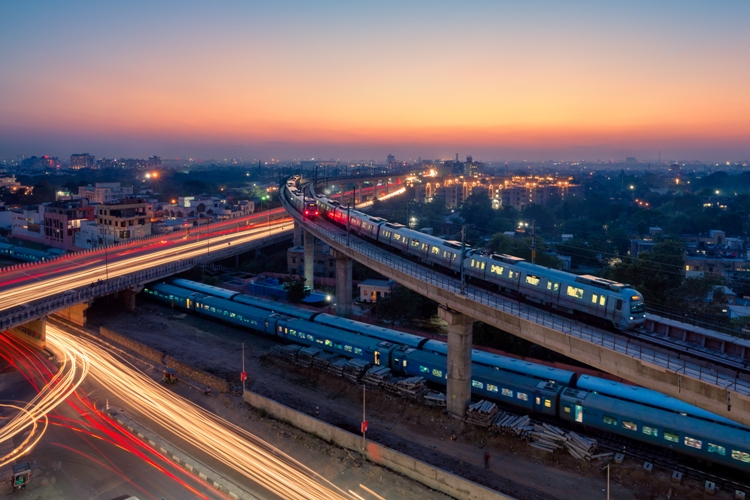 There are the usual suspects. Let’s look at a sample. It might sound almost trivial, but tourism would be a sector we need to develop. If one takes direct and indirect employment generation, this is the largest employer in the world. And there is quite a bit of headroom for India. For instance, tourism is 5.5 per cent of total exports from India, while for countries such as Australia, which we normally consider as an agriculture and mineral exporter, tourism’s share of exports is almost 10 per cent. Infrastructure is another obvious one. We need to over-engineer our infrastructure with a long-term demand estimate and not play continuous catch-up. Social infrastructure like health and education need to be prioritised via private sector investment. This would have multiplier benefits. South East Asian countries have shown this to be the case. Agriculture is rather inefficient in India. Big structural changes need to be made here and will involve land reform, scaling, water management, insurance, logistics etc. Financial inclusion is another important consideration. My colleagues did some research a few years ago. In 2016, the capital needs of India’s small and medium enterprises was $529 billion. Of this, formal sources such as banks funded $116 billion and finance companies funded $63 billion. Informal, friends and family sources funded the rest, which was a staggering $350 billion. In 2020, it is estimated that SME’s will collectively need $ 990 billion or so. If we don’t strengthen and formalise the financial sector, it could be a serious impediment to progress. We are already seeing the disruptions arising out of the NBFC sector. Let me say, on the whole, the road to $5 trillion is not for the faint-hearted.

What would be your checklist for PE players eyeing the Indian market?

We have been making private equity investments since the ‘90s. Some lessons stand out. One, make decisions locally. Helicopter style management will not work. One can see the difference in the returns for investors with deep on the ground presence and those who don’t have local underwriting capability. Two, because the Indian private equity story is that of funding growth, returns take time. So, this neat year time frame for exits is not optimal. If investors have longer fund lives and more of a business-building temperament, the payoffs can be huge. Three, most mistakes we have seen, at least the ones we have made, have a common theme: investors get seduced by assets and give inadequate attention to people when underwriting new investments, and that is where they falter. Four, add value to investments. Sequoia, Blackstone, Warburg Pincus, they have all built their franchises in India not because they have large wallets, but because they have a deep understanding of businesses and appreciate the unique challenges of scaling in India. It is surprising to me; how many private equity investors have an invest-and-pray strategy for all practical purposes. And five, while investors always marry a top-down view with a bottom-up view, in India, we think a bottom-up view needs more emphasis since most top-down views are quite attractive given the growth; we have seen in so many industries over the past two decades. Having said this, global private equity investors are in their third capital rotation cycle from India now, and all in all, they have become excellent brand ambassadors for India!

On a personal note, what inspires your commitment to the primary education sector?

It is well known that primary education, particularly girls’ education, has the best payoffs for society. The North-South divide one can see is closely linked to better education in southern India. Most of South East Asia has seen how investments in education pay off 10-15 years later. Given our size and demographics, we have a unique challenge. And a unique opportunity. Personally, I am very committed to primary education. We have done quite a few things in this area. Most recently, maybe a year or so ago, we contributed to a Silicon Valley-based charity called Room to Read, which has a proven template for improving literacy and is very successful in India. I also Chair Room to Read’s Indian Advisory Board. We are going through our own J curve of growth in India. Prime Minister Modi spent considerable time in a Room to Read School in Varanasi on his birthday last year. There is so much good work being done and remains to be done. We have just touched the tip of the iceberg.