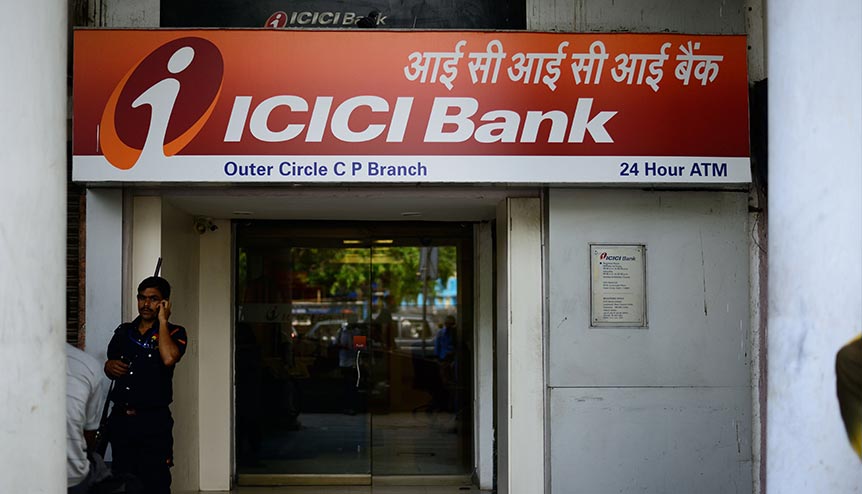 The Singapore central bank’s purchase of a large stake in India’s ICICI Bank is a sign of the close engagement between the two countries in the field of finance and fintech.

Singapore’s central bank recently bought 11 per cent stake in ICICI Bank via a qualified institutional placement (QIP) of shares. This investment has taken the stake of the Government of Singapore in the bank to 13.2 per cent. 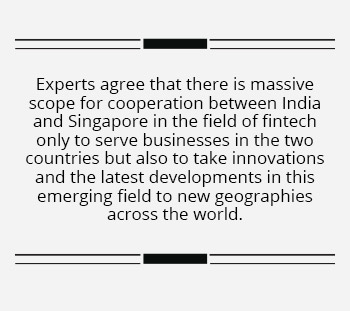 This investment has been widely reported in the Indian media without any adverse comments from any quarter. This is in sharp contrast to the acquisition of a small stake by the Chinese central bank in ICICI Bank a few months ago, which resulted in a major policy change to restrict investments from India’s northern neighbour in Indian companies.

Experts agree that there is massive scope for cooperation between India and Singapore in the field of fintech only to serve businesses in the two countries but also to take innovations and the latest developments in this emerging field to new geographies across the world.

Why fintech is important 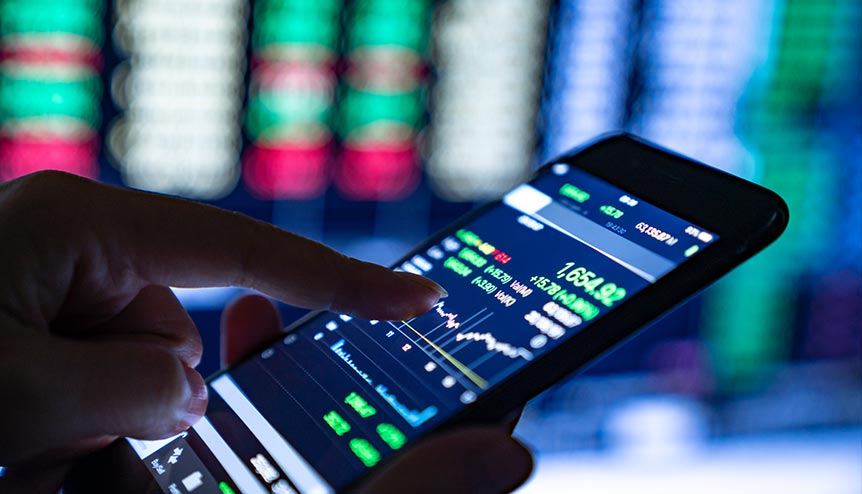 A trader analyses stock market charts and key performance indicators. India and Singapore lead the world in disruptive innovations that are changing the way traditional financial institutions do business.

Fintech facilitates ways to provide better and more accessible financial services to society, thereby enhancing social welfare and prospects for inclusive growth. In this context, both India and Singapore lead the world in disruptive innovations that are changing the way traditional financial institutions do business.

This is one field of technology where India is a world leader, offering the highest returns in the world on investments. It also has the world’s largest biometric data base and a solid digital infrastructure to facilitate the growth of fintech. At least 52 per cent of India’s population uses at least one fintech product, making it the country with the second highest fintech penetration. 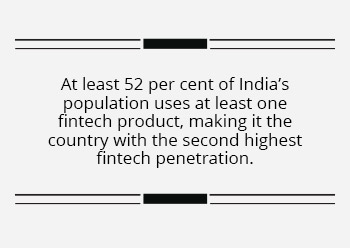 JAM – Indian Prime Minister Narendra Modi’s pet schemes, which zeroes in on potential beneficiaries using the triangulation method using the Jan Dhan bank accounts, the Aadhaar unique identification number and a person’s mobile phone number – lies at the base of India’s success in fintech and gives the Indian government the wherewithal to reach almost a billion beneficiaries without any loss of money in transmission.

This is an innovation that India can teach the world and Singapore offers an ideal window through which to do it. 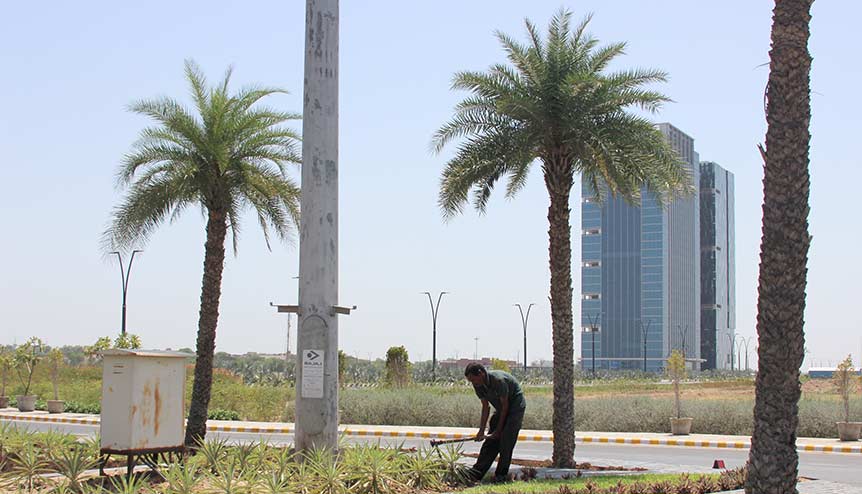 An earlier view of GIFT City (Gujarat International Finance Tec-City) in Gandhinagar. The idea was conceived by Indian PM Narendra Modi as a destination for global fund flows and he devised an agreement with the Singapore Stock Exchange.

Modi, who conceived of GIFT City when he was Chief Minister of Gujarat, wants to position it as an alternative destination for global fund flows. For starters, it wants to capture a chunk of the offshore trading in Indian rupees and in Nifty derivatives. For the latter, it has a collaboration agreement with the Singapore Stock Exchange.

Here, too, the use of fintech can help attract more foreign investors and financial intermediaries to set up shop in this financial enclave.

But India’s strict rules on money laundering and a principled reluctance to become a tax haven are proving to be roadblocks. Nevertheless, a senior official said: “Efforts are on to ensure that within six months, foreign investors could trade at IFSC from any location in the world without being physically present at GIFT. But we do not want this to become a tax haven…”

Thus, both countries have a lot to offer the other in the emerging field of fintech. As the value destruction brought about by the Covid-19 pandemic hastens the drive towards digitisation of finance, collaboration in this field is set to grow.