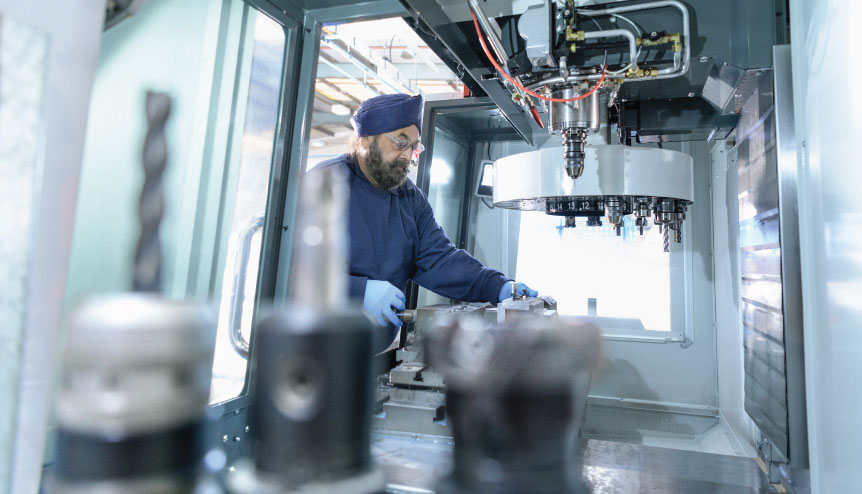 After the lockdown is lifted, Indian companies might find many Western and Japanese buyers sourcing goods and intermediaries from them, rather than their existing suppliers in China.

There is a WhatsApp forward doing the rounds in India, which says we will soon begin to classify time periods as Before Lockdown (BL) and After Lockdown (AL) in place of AD and BC. Like many things forwarded in jest, this, too, may contain more than a grain of truth.

Related Stories: Why India is ready to lead the post-Covid world

We now know for sure that the world will not be the same again – at least for the first few months after the lockdown is lifted, maybe more.

For Indian industry, it will be like waking up in a completely new era where the rules of the game are so different from the past that they will be barely recognisable. The biggest change, which all businesses hate, will be the uncertainty. Businesses will have to learn to conduct their affairs according to the new normal. Social distancing is here to stay, at least for a few quarters; long-distance air travel, meetings and conferences, the lifeblood of so many businesses, will likely become much less popular as executives choose video conferencing over face-to-face meetings. 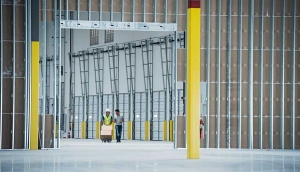 Offices will become less crowded as work from home becomes more acceptable, if not the norm, in many industries. Likewise, malls and restaurants, too, will be less crowded. So, sky-high rents and over the top valuations of properties are expected to come down to more realistic levels.

The focus will be on conserving cash. India’s leading financial daily, The Economic Times, reported that large groups such as the Tatas, Mahindras, Godrej and Aditya Birla Group have all decided to go slow on capital expenditure as capacity utilisation in the January-March 2020 quarter was only about 68-69 per cent. Since demand is not expected to pick up for a couple of quarters at least, companies are deciding to work their existing assets instead of building new ones.

These are changes at the behavioural level.

Replacing China in the export market

At the level of business, Indian businesses, like businesses all over the world, will experience a short-to-medium term contraction in demand and, hence, a slowdown in investment over this period. Many traditional export industries will also suffer from a fall in demand.

But the real opportunity will be export demand in sectors vacated by China. The Indian government and Indian industry are getting ready to fill the breach created by the retreat of Chinese products and intermediaries. One obvious sector is pharmaceuticals in which India has a proven advantage. But the country is critically dependent on Chinese active ingredients for its end products.

So, there is a move underway to provide fiscal incentives and capital subsidies to companies to position India as a global hub for bulk drugs to take over the market that is being vacated by Chinese producers as a result quality issues as well as the reluctance of US, European and Japanese companies to buy from them. 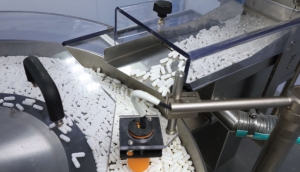 Then, the government is also encouraging Indian companies which have started manufacturing medical textiles, personal protective equipment and medical test kits in the aftermath of the COVID-19 pandemic, to attain self-sufficiency and start exporting to other countries.

And therein lies the biggest lesson from the COVID-19 pandemic and the economic crisis it has brought in its wake.

It is a lesson the Narendra Modi government has internalised – as is evident from the 79-point leap in India’s ranking in the World Bank’s Ease of Doing Business Index.

So, despite the economic setback – not only to India but to the whole world – the silver lining lies in the fact that Indian industry is rising to the occasion and is filling up the void left in the export market by China in several important sectors.

So, the AL world may not look all that bleak for Indian industry, after all.