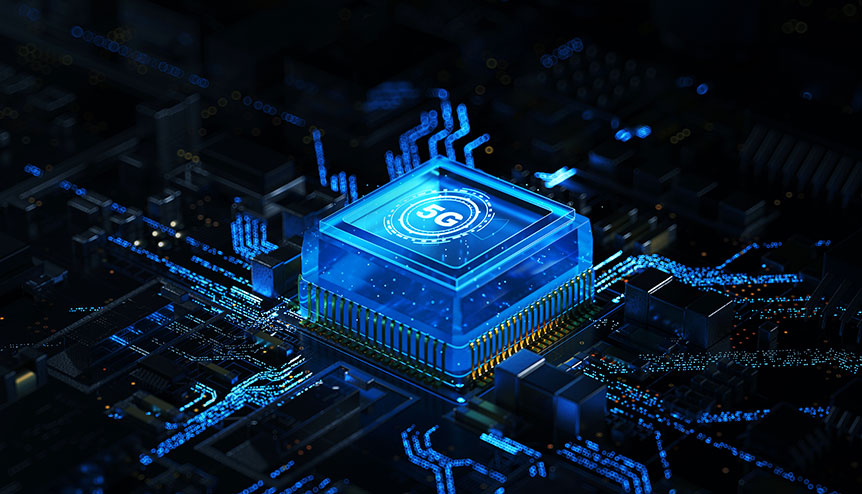 The Indian government has decided not to give in to US pressure on keeping the Chinese telecom equipment giant out of the 5G race but the final call on whether or not to permit a post-trial full-scale rollout could still depend on the views of the security establishment.

Sometimes, the blandest of statements can send out the most dramatic message. Indian Telecom Minister Ravi Shankar Prasad’s recent announcement that “5G trials will be done with all vendors and operators… We have taken an in-principle decision to give 5G spectrum for trials”, was one such.

The true import of that statement lay not in what was announced, but in what was left unstated. Without actually saying so, the Indian government told the world that it had withstood US pressure to blacklist Chinese telecom equipment supplier Huawei and was including it in the trials to select the supplier of equipment and software for the rollout of the proposed 5G network in India.

A caveat will be in order here: the government has only cleared Huawei’s participation in the trials. It has not yet been selected by any operator as the supplier of this technology.

The argument against Huawei

As part of its ongoing trade war with China, Donald Trump’s US administration has been mounting pressure on India to keep Huawei out of the market for 5G network technologyin India. The reason: Huawei’s alleged non-transparent ownership structure and its suspected close links with the Chinese security establishment. The fear: Huawei equipment could have secret “backdoors” that would allow the Chinese secret service to snoop on users and, in case of hostilities, disrupt communications on its network.

The US has already pressured countries such as Japan, Taiwan, Australia and New Zealand to ban Huawei. On the other hand, Russia and even US allies such as France, the Netherlands and South Korea have allowed Huawei to roll out its 5G network.

According to reports in the Indian media, European countries account for about half of Huawei’s 5G contracts.

An influential section of India’s security establishment is also wary of Huawei’s alleged links to Chinese security agencies and is believed to have advised the Narendra Modi government to bar Huawei from India’s 5G network market.

A recent European Commission and European Agency for Cybersecurity report has warned against possible risks of using equipment from a single non-EU supplier. Though it refrained from naming any country or company, it was clearly aimed at the Chinese company.

“The increased role of software and services provided by third party suppliers in 5G networks leads to a greater exposure to a number of vulnerabilities… Major security flaws… could make it easier for actors to maliciously insert intentional backdoors into products and make them harder to detect. This may increase the possibility of their exploitation leading to a particularly severe and widespread negative impact,” the report states.

But Prasad’s statement seems to suggest that the Narendra Modi government has decided to hold its judgment on the issue for now.

The case in favour of Huawei

The Founder and Chairman of Bharti Airtel, India’s third-largest telecom service provider, is a big votary of Huawei equipment and has long championed its participation in the trials on the grounds that its 3G and 4G technology, which his company uses, is superior to those offered by its competitors. Most neutral experts say the Chinese telecom equipment maker’s 5G technology is, likewise, both superior and cheaper than that offered by its rivals such as Nokia, Ericsson and Samsung.

Then, China is India’s largest single trading partner (the EU, as a bloc, is, however, a larger trade partner) and Beijing has warned of consequences if Huawei is unfairly kept out of the trials.

Interestingly, the UK, which is, arguably, the US’s closest ally, has still not taken a final decision on this issue. It has, however, allowed Huawei to open a new 5G innovation and experience centre in London to promote collaboration with the 5G eco-system in the UK. This follows the recent opening of a similar research centre in Switzerland. It also plans a 6G research centre in Canada, which, too, has not yet taken a call on whether to ban Huawei.

Final call still some months away

The Indian decision to allow Huawei to participate in the 5G trials is by no means a signal that it has cleared the last hurdle in India.

Airtel, meanwhile, has announced that it will partner with Huawei, Ericsson and Nokia for its 5G trials, while Reliance Jio, owned by Asia’s richest man Mukesh Ambani, has chosen to go with Samsung. Vodafone-Idea, a joint venture between Vodafone and billionaire Indian industrialist Kumar Mangalam Birla, is going with Huawei and Ericsson.

The decision on whether to permit Huawei to roll out its 5G network in India will depend not only on the results of the trials but also intense scrutiny by the Indian security establishment. All the decision means is that the Indian government is keeping all its options open in the debate between commerce and security.