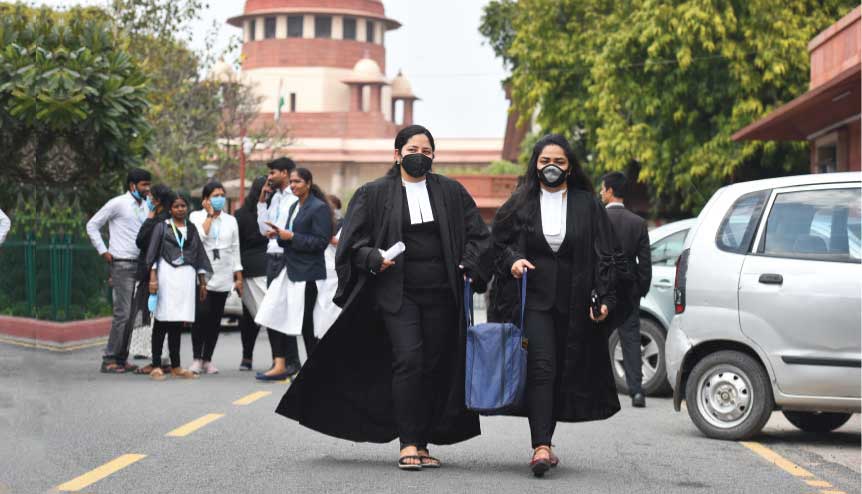 The Modi government has had success in its efforts to reform the Indian judicial system, but more reforms are needed to speed up the delivery of justice in India.

India’s rank of 63rd out of 189 countries on the World Bank’s Ease of Doing Business Index would have been much higher if only its rank on Judicial Process were better than 163rd. Consider this: It takes about four years to enforce a legal contract in India. An overwhelmingly large number of litigations, endless adjournments often for insufficient cause and insufficient numbers of judges are some of the main reasons for this. 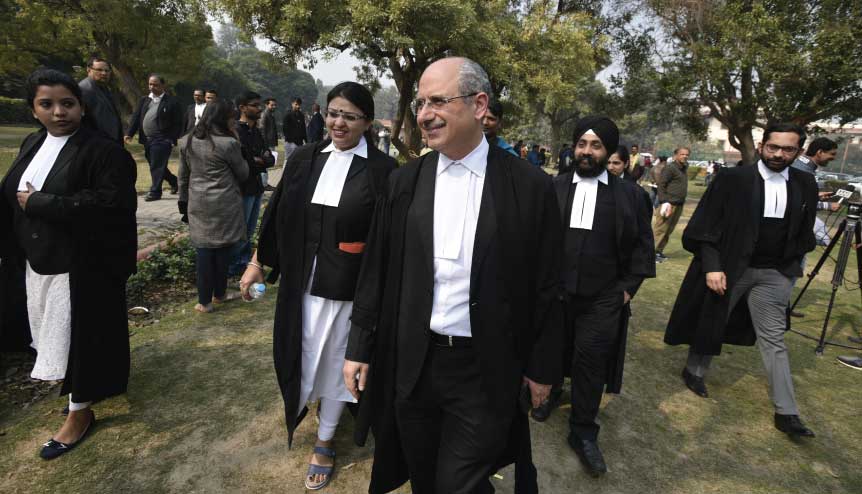 Advocate Nalin Kohli addressing the media after the Supreme Court ordered Kolkata police commissioner Rajeev Kumar to cooperate with the CBI in connection to chit fund scam on February 5, 2019 in New Delhi, India.

According to the Ministry of Law & Justice, various government departments are parties to 46 per cent of all litigations in India. The first step towards de-clogging the Indian judicial system will be the framing of clear-cut criteria for filing cases and, more importantly, on filing appeals against unfavourable judicial verdicts. 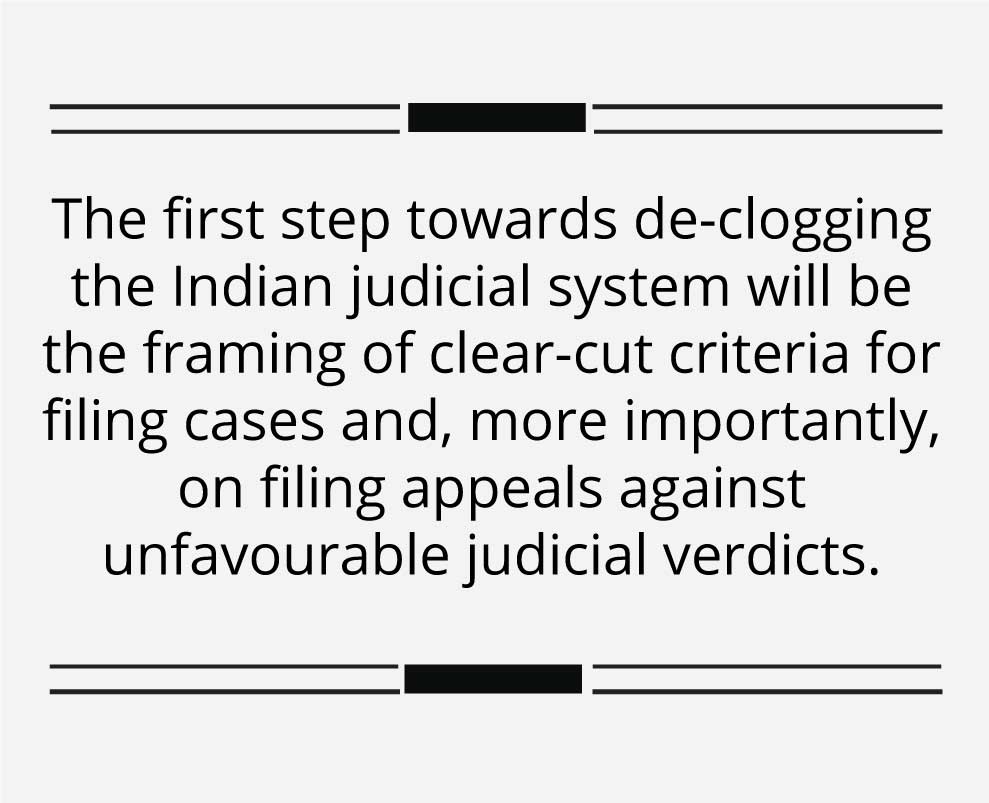 Officials fearing prosecution for wrongfully favouring the opposite parties in litigations choose the safe option of filing appeals rather than settling disputes amicably.

The only way out of this is for the government to clearly define the criteria under which verdicts passed by lower courts will be appealed. This will ensure that only a small number of government cases go to the higher judiciary and help unclog the judicial roster, thus, speeding up the delivery of justice.

Lawyers, litigants and even the government spend an inordinate amount of time and effort on delaying the judicial process. Lawyers have a perverse incentive to seek adjournments as a low-cost route to maintaining the status quo until the final disposal of the case many years into the future. The government will have to work with the judiciary to ensure that adjournments become the exception rather than the norm as is the case now. 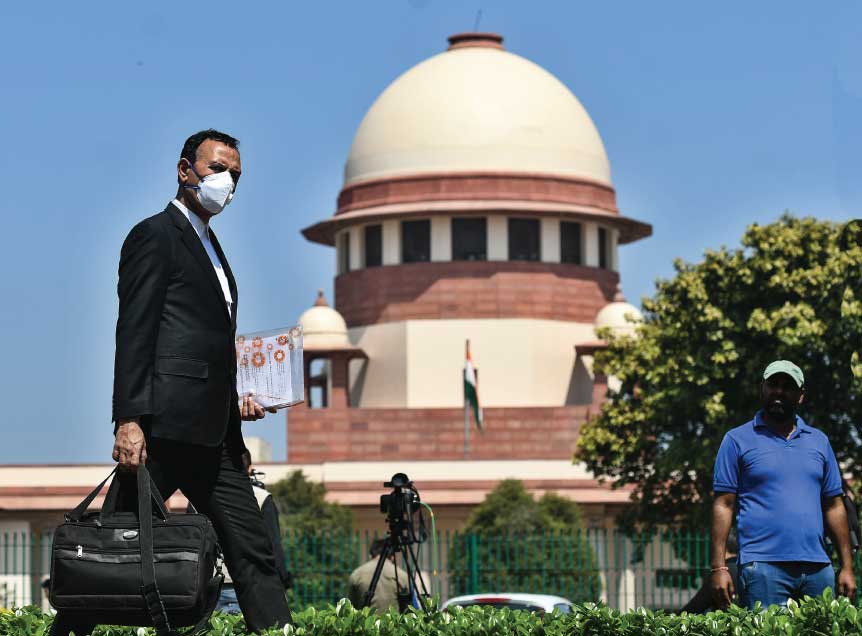 The government will have to work with the judiciary to ensure that adjournments become the exception rather than the norm as is the case now.

Alternative dispute resolution mechanisms such as arbitration are used all over the free world to reduce the pressure on the judiciary and improve the pace of justice delivery. But in India, the Arbitration and Conciliation Act 1996 has failed to achieve these goals so much so that a 2013 Ernst & Young study pointed out that even Indian parties avoid arbitration in India and prefer to take their cases to Singapore or London if they can as they felt the arbitration process in India was not cost-effective and did not provide timely solutions.

This is another area that needs the immediate attention of the government. A gap analysis vis-à-vis arbitration procedures in London and Singapore can help identify the areas that need reform and further action. 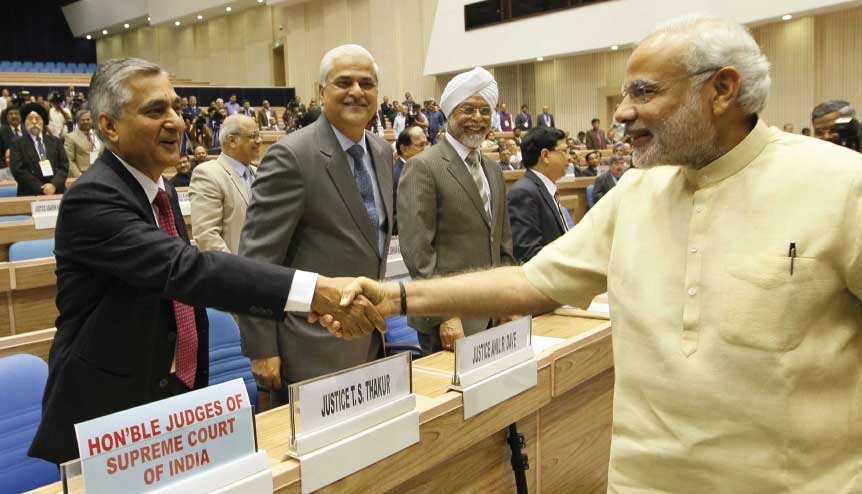 The Modi government has repealed over 3,500 obsolete laws from the statute books in order to unclog the judicial system.

The Indian judicial system, especially the lower judiciary, still does not make optimum use of technology to dispense justice and speed up the delivery of judicial verdicts. This issue is compounded by a chronic shortage of judges at every level of the justice delivery system – almost every high court in the country is operating with much less than its sanctioned strength of judges and long court holidays all conspire to delay the judicial process in India.

Since coming to power in 2014, the Modi government has repealed more than 3,500 obsolete or obstructionist laws from the statute books so that these could not be used to delay the delivery of justice anymore. 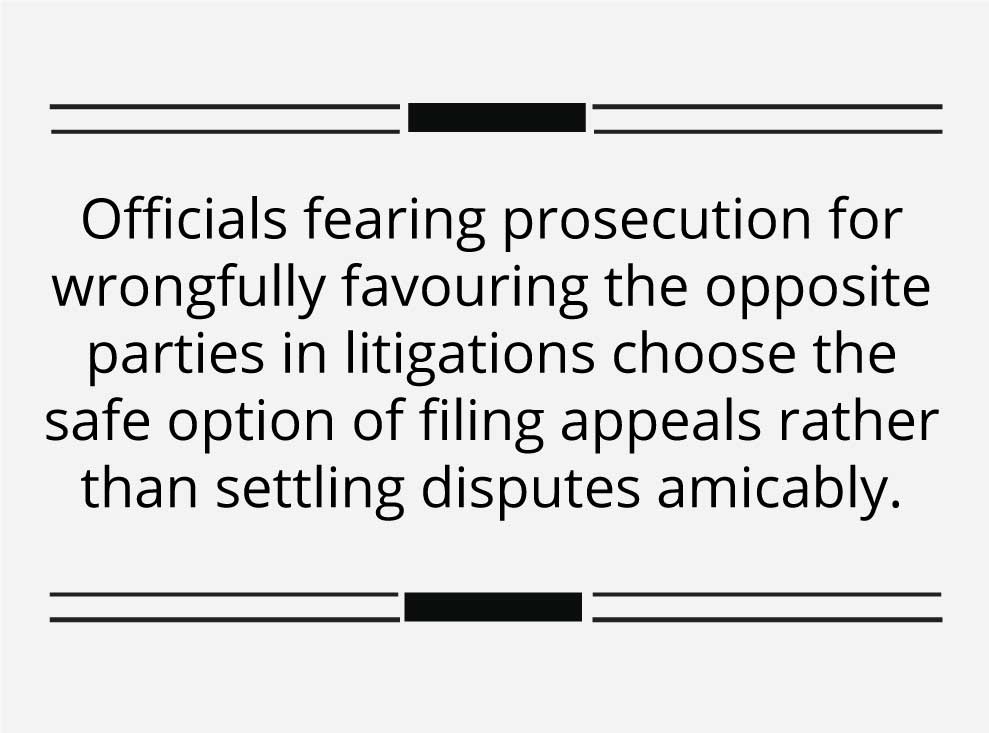 Then, it has enacted the Insolvency and Bankruptcy Code (IBC) to deal with insolvency in a time-bound manner. This has led to the time-bound resolution of several high-profile corporate insolvency cases. A few problems persist but these, too, are being dealt with to ensure the process becomes completely seamless. And the introduction of the Goods and Service Tax (GST) in place of 23 federal and state taxes and levies has combined India’s 28 states and eight Union Territories into one common market. This has increased transparency and reduced the scope for litigation.

The ongoing effort to streamline the Indian judiciary will have to be speeded up to attract greater volumes of investments in the post-Covid world.