India gets caught up in an Iran-West crossfire 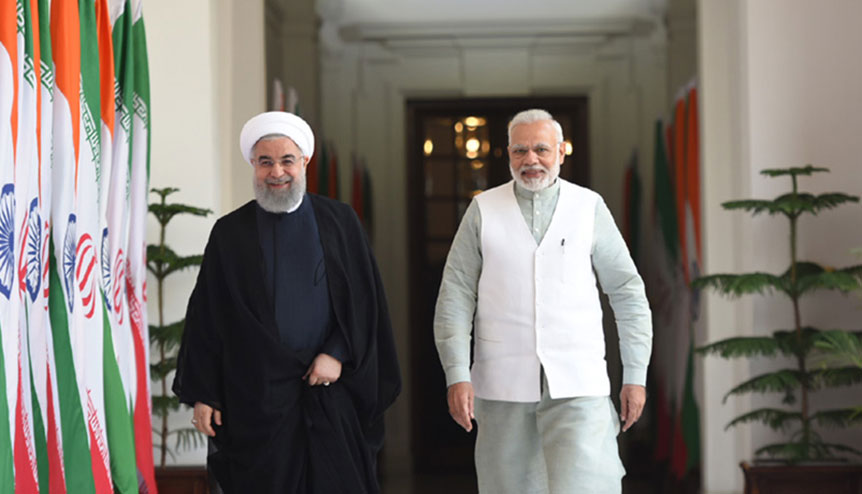 The Indian crew members of oil tankers being held hostage in a tit-for-tat battle between Iran and the West could force a rethink of India’s own outlook towards Tehran.

Over 40 Indian crew members have been caught up in the rising tensions between Iran and the West, with the Strait of Hormuz in the Gulf as the scene of the latest standoff.

It began with the local police in Gibraltar, a British Overseas Territory on the Spanish coast, confirming that it had arrested the Master and Chief Officer of an Iranian oil supertanker named Grace 1, seized by its officers in early July over allegations of violating European Union (EU) sanctions on Syria. This was followed by two more arrests of the vessel’s Second Mates and the all-Indian 24-member crew of the ship being detained on the high seas until a hearing scheduled for mid-August.

A Gibraltar government statement said the detention of the vessel relates to the suspected destination of the cargo, the Banyas refinery in Syria, which is owned by a company, the Banyas Oil Refinery Company. This company is the subject of European Union sanctions under EU Regulation 36/2012, which is directly applicable in Gibraltar.

“The investigations of the Royal Gibraltar Police continue and the vessel remains detained under an Order of the Chief Justice of the Supreme Court of Gibraltar,” it claims.

The government has claimed that after receiving the results of comprehensive laboratory testing, it had been confirmed that the Very Large Crude Carrier, the Grace 1, is loaded to capacity with crude oil.

“We look forward to continuing to work constructively and positively with officials of the Islamic Republic of Iran to facilitate the release of the Grace 1 pursuant to the satisfaction of all legal requirements,” the semi-autonomous British Overseas Territory’s Chief Minister, Fabian Picardo, told the local Parliament.

Iran had called for the UK to release its oil tanker and warned Britain not to get involved in “this dangerous game”, which eventually led to Iran’s seizure of a British-flagged tanker in the Gulf in what was an obvious tit-for-tat move.

Iran’s Revolutionary Guard detained the Stena Impero oiltanker in the key shipping route of the Strait of Hormuz – a narrow strip of water adjoining Iran that connects the Persian Gulf with the Gulf of Oman. This vessel reportedly had 18 Indian crew on board, further heightening the Indian government’s role in a dispute that does not directly involve the country.

“We have sought access, we hope that the access will be granted very soon. We continue to impress upon the Iranian authorities to release them so that we can begin the process of repatriation,” said Raveesh Kumar, the spokesperson for India’s Ministry of External Affairs (MEA).

There were another 12 Indians in the crew of the Panama-flagged MT Riah, which was also seized in mid-July by Iranian authorities also in the Strait of Hormuz. 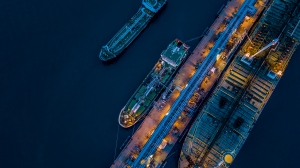 While the crew caught up in the imbroglio are described as “calm and composed”, there have been reports of heavy-handedness and “brute force” involved in the detention of the Grace 1 in a joint operation conducted by the RGP with the support of British Royal Marines. European countries do not have sanctions against Iran but have had them in place against Iran’s ally Syria since 2011. The UK government has maintained that “international rules and norms” have been followed in the seizure off Europa Point in Gibraltar.

The mounting diplomatic crisis between the UK and Iran meant that both sides ruled out an exchange of the two seized ships. Relations between Iran and the US have also deteriorated, after the White House tightened sanctions on Tehran following its withdrawal from the 2015 nuclear deal. Tehran blames the US for arranging to have its ship seized in the wake of sanctions imposed against Iran with the aim of halting all its oil exports.

But the fact that a friendly nation like India, which has continued to access oil from Iran despite western pressures, is being unfairly punished in this standoff could have significant long-term impact. India not only buys oil from Iran, but its trade arrangements include the financing and operation of a major port at Chabahar, on the southern coast of the country.

India imported 22.6 million tonnes of crude from Iran in 2017-18, making the country its third-biggest supplier of oil after Saudi Arabia and Iraq. But there has already been some moderation in shipment from Iran in the wake of the US sanctions and other underlying pressures. While India has so far been able to balance its neutrality on Iran with the US, it may become less and less inclined to do so in the future if its own nationals are in danger of being caught in the cross-fire.

Iran made a start with the release of nine Indian mariners it had held after seizing the MT Riah, which it claimed was smuggling Iranian oil. But a swift resolution to the other hostage crew caught up in a global row involving Iran, the US and its Gulf allies – the Emirates and Saudi Arabia – is the only answer to prevent lasting damage to India-Iran relations.