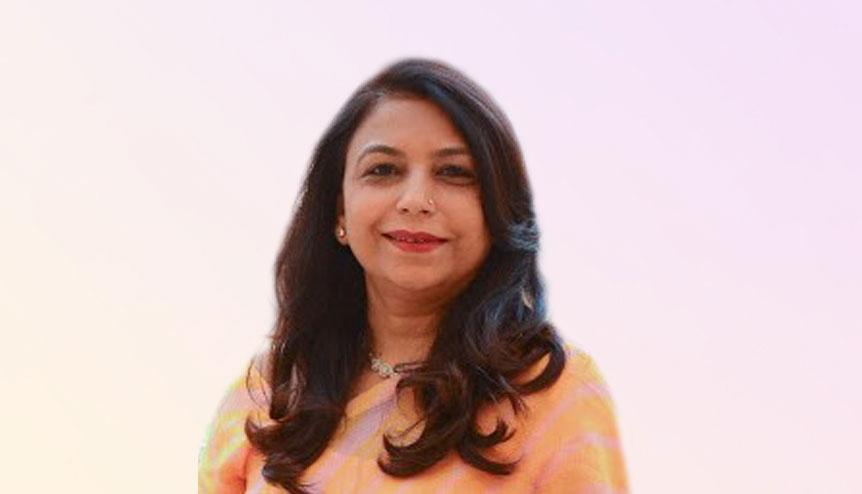 The CEO of the Indo-Canadian Business Chamber catalogues the economic equation between the two countries and delves into how they can take it to the next level.

India and Canada have the oldest trade relationship in the world. Started in the 1940s, this relationship grew in leaps and bounds from 2002 onwards. India is the fastest-growing major economy in the world and the world is now looking toward India for investment opportunities. Similarly, Canada also treats India as a priority market.

In April 2005, Canadian PM Paul Martin announced the International Policy Statement which was a major breakthrough for Indo-Canadian trade relations. The IPS identified India as an emerging economy with which Canada sought to broaden cooperation. The acceleration was given by the Stephen Harper government as it pushed for enhanced engagements with India. Harper’s 2009 visit to India led to the announcement of a Joint Study Group to probe the possibility of a Comprehensive Economic Partnership Agreement (CEPA). The two countries also started talking on a Foreign Investment Promotion and Protection Agreement (FIPPA).

India and Canada have strengthened this relationship on grounds of mutual priorities directed at policy initiatives where the other has a distinct advantage. The two countries have significantly enhanced education and skills training through various institutional collaborations and MOUs. In fact, Seneca College from Toronto recently signed MOUs with National Institute of Financial Management (Ministry of Finance), and with the GD Goenka University at the ICBC Convention held on 19 November 2019 in New Delhi. Incidentally, 2019 had 200,000 Indian students studying in Canada.

CEPA defined the parameters of trade and investment between the two countries with a clear understanding of the transforming global economy. The Chamber actively got involved in enhancing bilateral trade between India and Canada from 2011 onwards. Both countries were able to participate in greater dialogue resulting in a proliferate trade relationship. From then on, the trade channels between these two countries have been quite busy. India’s energy crisis has been addressed by Canadian clean and renewable energy technology. Canada has stepped up food and potash exports to India. In October 2019, a visit of the delegation of Canadian watertech companies to India was facilitated by the Indo-Canadian Business Chamber for possible collaborations for sewage and wastewater treatment technologies.

2020 will be the year for the India-Canada partnership on an entirely new level. Canadian pension funds like CDPQ, CPPIB, and financial entities like Brookefield and Fairfax have invested huge amounts in Indian collaborations so far. Indian investments in Canada have also helped in generating numerous job opportunities. Tech Mahindra is committed to its continued expansion in Canada. Tata Consultancy Services is a significant employer in Canada and has been investing in the Canadian marketplace for more than 25 years. Jubilant Life Sciences has invested in Kirkland, Quebec.

Canada and India will also be turning their combined focus to knowledge-based capital as the main driver of productivity growth, competitiveness and standards of living. The key to this would be to help educate and prepare Canadian youth for work related to India. This, in the long run, will give better entrepreneurial skills to deal with Indian companies and also ensure stronger ties between the two countries through gen next. The Chamber has devised an internship programme for the development of skills of Canadian interns which eventually will assist in integrating and developing a knowledge base with an advantage of working with the diverse populations of India. Also, it will further provide a professional working environment that encourages and leads to professional identity development on a larger scale.

The years ahead will witness Canadian provinces and Indian states interacting for possible engagements. In fact, the present governments of these countries are well aware of the role of states and provinces in enhancing their economic relations. Canada is now looking to seek investments from Tier 2 cities of India, which will be initiated by ICBC in the form of a roadshow from January to March 2020. This unique, first-of-its-kind series of events is being called ‘Brand Canada’. In the coming years, the roles of such cities as well as of metropolitan cities in the two countries will markedly increase and become crucially important.

Nadira Hamid is the Chief Executive Officer of the Indo-Canadian Business Chamber.

About the Author: Nadira Hamid