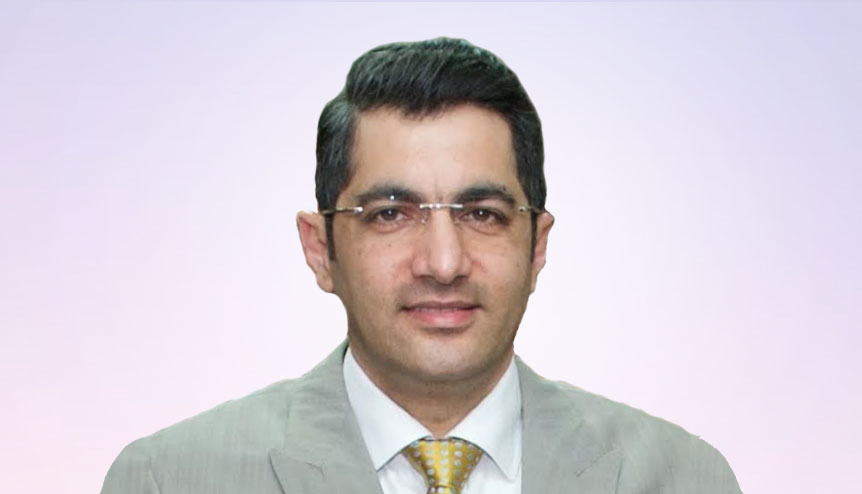 The Consul General of India for Birmingham reflects on the various sectors and opportunities for the UK and India to collaborate and take the lead.

As I walked down the ‘Lord Bhattacharyya way’ at Warwick University towards the ‘National Automotive Innovation Centre’ of the UK, a myriad of thoughts crossed my mind. Most compelling of which was that the splendid building was British in design and engineering with an Indian soul. This project, significantly supported by India’s largest conglomerate, the Tatas, is Europe’s largest facility for undertaking research and development on the cars of the future. Makes complete sense, as JLR is the largest R&D spender of the UK.

The collaborative research by the ‘Tata Motors and Jaguar Land Rover’ specialists along with WMG, University of Warwick, exemplifies a brilliant partnership between Academia and Industry. WMG, a unique institution, while upholding the benchmark for an Industry-Academia collaboration, is also the world’s largest ‘Manufacturing Department’ in a university setting. Prime Minister Modi described the India – UK Partnership as a “winning combination” and I believe that the ‘Lord Bhattacharyya Building’ is an excellent example of that partnership.

Whether we look at the list of leading Steel Tycoons: L. N. Mittal and Sanjeev Gupta or entrepreneur/philanthropists: Lord Swraj Paul and Prof Nat Puri, the contributions of the British-Indian community are literally cast in steel. India and the UK have the potential of providing a common e-platform to the disruptors and innovators who can reshape the world we live in. In a knowledge driven economy, human resource assumes even more significance as a factor of production. ‘The brightest and the best’ minds will be the competitive edge which will drive innovation. It is the ‘power of ideas’ which created the technological backbone of transformational innovations. These innovations are changing the way we live, work, consume and entertain ourselves. I loved my recent experience when I took an ‘Ola’ cab from Birmingham International to Edgbaston, and on the way chatted in chaste ‘Punjabi’ (my mother tongue) with the cab driver! 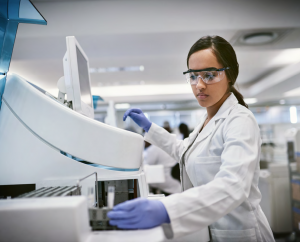 The NHS is arguably the largest integrated healthcare system in the world, delivering world-class services to all its citizens, free at the point of use. This is another area which offers tremendous potential for large collaborations. Indians constitute the single largest group of foreign-origin healthcare professionals serving in the NHS. As this sector, among others, faces an acute shortage of human resources, India can be one of the significant source countries to meet this requirement in the medium term. This will be a win-win situation, as this will enable Indian healthcare professionals to upgrade their skills and training, learn NHS protocols while serving in the UK, and return to India to raise the quality quotient. Currently, India delivers world-class healthcare services at a much lesser cost than the developed nations. However, we do need to raise the least common denominator in the healthcare sector.

In September 2018, the government of India launched the ‘Ayushmaan Bharat’ scheme, the world’s largest government funded healthcare insurance scheme which will eventually benefit half a billion people, and has already provided free treatment to 5 million citizens of the country. This reflects a tectonic shift in raising access for a vast majority of the 1.3 billion citizens to quality healthcare. To put things in perspective, NHS at the time of its launch (a little over 70 years ago) had to cater for 40 million citizens.

A major India-UK healthcare conference due to be held in the Queen Elizabeth Hospital in February, 2020 will showcase and highlight existing collaborations between the two countries in the healthcare sector. Two ideas floated at the 2019 conference are already being implemented by several organisations in a significant manner – Indian medical graduates will now be facilitated to do post-graduate training programs in the UK, work in the NHS for a limited period of time, and then return to India. This is happening through institutional tie-ups rather than NHS Trusts dealing with individuals. This way, the professionals will be steered and guided through the entire trajectory of their professional growth. 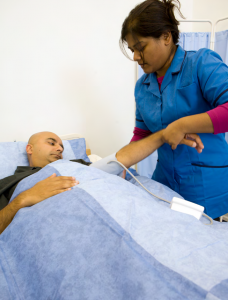 Health Education England (HEE) has tied-up with several organisations in India, both in the public and private sectors to train professionals for NHS. The University Hospitals Coventry and Warwickshire NHS Trust will be using its world-class modules to train professionals on trauma-care in collaboration with the State Government of Kerala. This £1.2 million project will enable 9,000 professionals to be trained in India. The question for brainstorming here is – how can British and Indian institutions partner to train tens of thousands of professionals in various specialties – medicine, STEM, finance, Ai and so on to meet the shortages both economies face. British universities can enable the workforce required for 4D to be trained in India, at a fraction of the cost it will take to train them in the UK. India is the second largest producer of English speaking highly skilled – scientific and technological human resource. It has the potential to be the world leader. There is a need to catalyze this process, and enable bright, young, motivated Indians to become equipped to provide the solutions for the challenges faced by the world.

When we talk about India, we must not lose sight of the fact that we are talking about 1/6th of humanity, and it is imperative that we make the best of efforts to enable India to make its rightful contribution to the world. Together, Britain and India can create world-class human resources to meet the requirements of the 21st century across sectors. Institutions in the UK can and must partner with their Indian counterparts to train the doctors, engineers, researchers, IT specialists, teachers, nurses, paramedics needed by both economies.

The e-visa regime, introduced in 2015, has seen great success, with around 81 per cent of all applicants from the UK now using e-visa facility. With further liberalisation of the e-visa regime, it is expected that upwards of 90 per cent visas issued in the UK, will be e-visas. This is a message to the British travelers – New India is ready for business.

Consulate of India in Birmingham, realising that there can still be applicants who may be facing difficulty in getting a service at times of emergency, recently initiated an ‘Open House’ facility from 1000-1200 hours on all 365 days of the year. This has catapulted service delivery to the next level.

Under the dynamic leadership of Prime Minister Modi, the Government of India is making the best use of technology to streamline services delivered, reduce the cost (both for the provider and the user), and increase efficiency, all in a day’s work.

About the Author: Dr Aman Puri