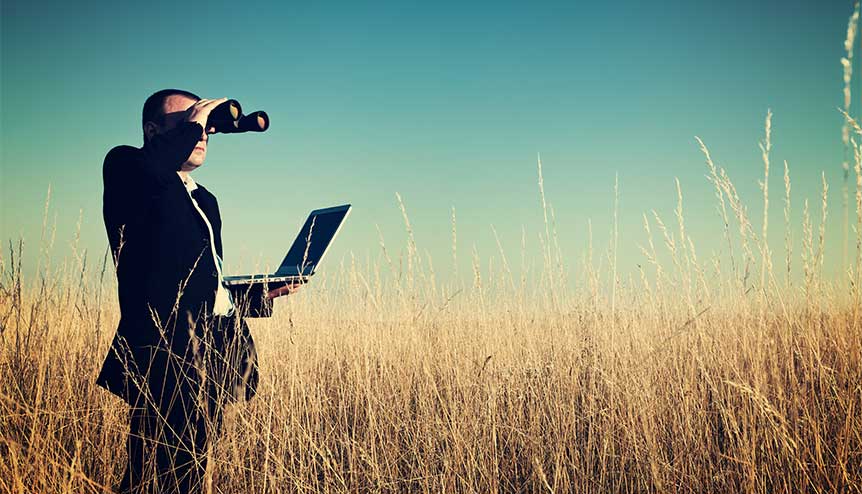 Despite the restrictions on Chinese FDI into India, there is every potential for the start-up sectors in the country to grow and develop.

Related stories: Impact of Covid-19 on the Indian start-up ecosystem

Rebooting the Indian start-up ecosystem to the new normal 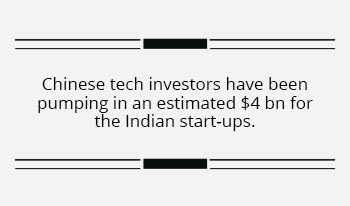 In the circular dated April 17, 2020, the Indian government has amended the extant FDI policy to curb the opportunistic takeovers or acquisitions of the Indian organisations because of the current Covid-19 pandemic. The notification stipulates that any country that has a land border with the country can only invest through the government route. India has land borders with countries such as China, Bhutan, Nepal, Afghanistan, Pakistan, and Bangladesh. Earlier, only those organisations that were established in Bangladesh and Pakistan were required to adopt the government routes for consolidation deals in the country. It is noteworthy that, except China, no other border nation has significant investments in India. 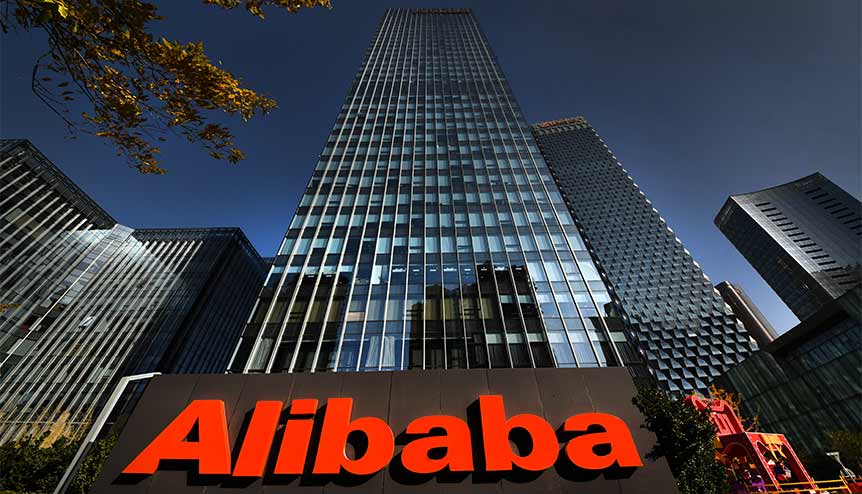 Chinese conglomerates such as Alibaba and Tencent have heavily invested in the Indian subcontinent.

Chinese investment under the microscope

During the past half a decade, several Chinese tech investors have been pumping in an estimated $4 bn for the Indian start-ups, as quoted by the foreign policy think tank ‘Gateway House: Indian Council on Global Relations’. The investments have been scattered over all the major sectors in the Indian economy.

The funds from China have played a significant role in boosting Indian start-ups in an advanced growth phase. Currently, giant conglomerates such as Alibaba and Tencent possess most of the investments in the Indian subcontinent. 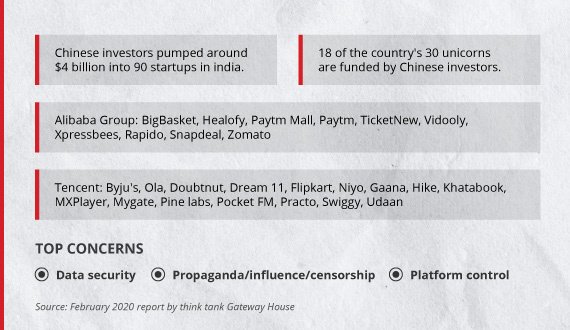 Expected impact of the FDI rules amendment: As a response to India’s FDI decision, a significant impact is expected to be observed on the trade relationship between the India and China along with some of the primary industries such as agri-fertilisers, raw materials for drugs or APIs, medical and technical equipment, industrial machines telecom equipment, and more.

During the past few years, India has built start-up corridors with 10 countries such as Russian, Korea, The US, Israel Portugal, Finland, UK, Japan, Sweden, and Singapore. From, these, except the US, the Covid-19 impact seems controlled and these economies can be expected to bounce back much faster. So, shortly, the Indian start-ups can certainly turn to these startup ecosystems for further collaborations, if not investments. 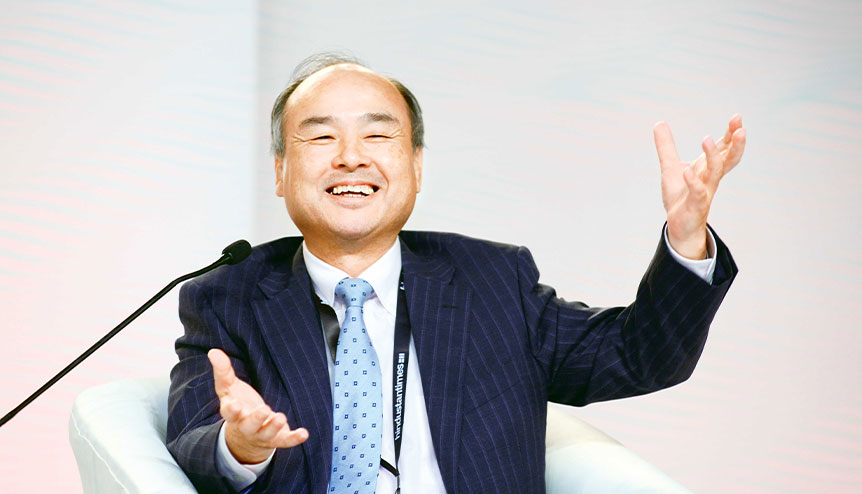 Covid-19, has pushed away several investor ecosystems to recalculate their performance expectations. It is said that during the last year, 9 Unicorn Ventures indicated, with Indian Government nabbing investments from China, the responsibility of domestic venture capital firms increases to extend their support to early-stage start-ups in India.

Thus, there is every potential for the country to grow and develop despite no investment from China. With mutual growth as an objective, the world will soon be free from the clutches of the slowdown caused by the pandemic.

Disclaimer: The views expressed herein constitute the sole prerogative of the author. They neither imply nor suggest the orientation, views, current thinking, or position of FICCI.