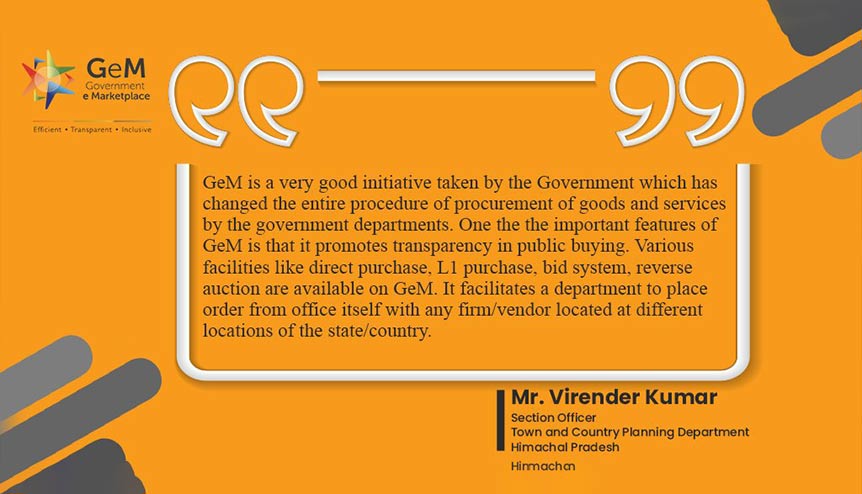 The Modi government has launched the biggest-ever reforms of India’s public procurement system by taking the process online. This has substantially reduced human interface and, with it, brought down corruption, delays and inefficiency. It has the potential of becoming the Indian government’s answer to Amazon.

The Indian government’s online procurement platform, called Government e-Market Place or GeM www.gem.gov.in is targeting transactions worth $100 billion over the coming three to five years a 3,000 per cent jump from the $3.5 billion in annual transactions that it now facilitates. 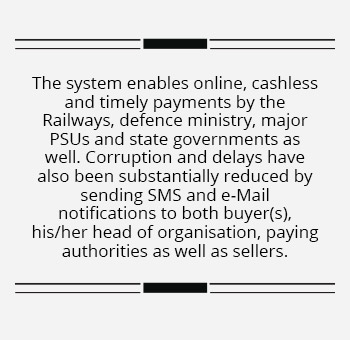 If it can achieve its goal, it will have lived up to the sobriquet of the Government of India’s in-house Amazon.com.

GeM 4.0, the latest version of the platform, will “offer a unified system that is smarter, better unified, more intelligent and inclusive. This involves a technology roadmap that enhances each and every step of the user experience on the portal – creating unified and seamless user journeys for buyers and sellers. GeM 4.0 represents one of the largest uses of advanced technology on any government platform in the world,” GeM CEO Talleen Kumar told a national public procurement conclave organised by GeM and leading industry body, the Confederation of Indian Industry (CII) recently.

The business done through @GeM_India has been increasing exponentially. 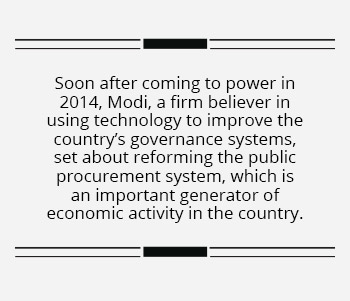 Part of Modi’s drive to improve ease of doing business

Government procurement procedures in India, as in many other parts of the world, were horribly mired in bureaucratic processes that bred inefficiency, delays and corruption.

Soon after coming to power in 2014, Modi, a firm believer in using technology to improve the country’s governance systems, set about reforming the public procurement system, which is an important generator of economic activity in the country.

In this video, you will get to learn how to re-submit Requests & Documents for Rejected/Notified Brand or OEM. Watch it now!https://t.co/2H7EuLFIai 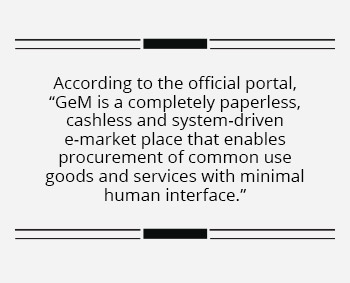 For this purpose, in 2016, two Groups of Secretaries recommended the setting up of a dedicated e-market for different goods & services procured or sold by government or PSUs. The recommendations included suggestions on reforming the Directorate General of Stores & Depots (DGS&D), the government’s official procurement agency.

The formation of the GeM was announced by late Finance Minister Arun Jaitley in his Budget speech for 2016-17 to facilitate procurement of goods and services by various Ministries and agencies of the Government. 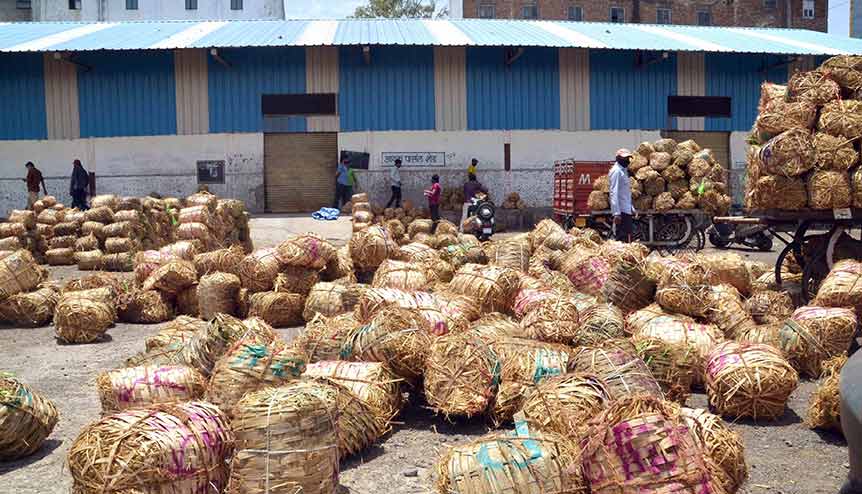 According to the official portal, “GeM is a completely paperless, cashless and system-driven e-market place that enables procurement of common use goods and services with minimal human interface.”

#GeM 4.0 is an upgraded portal that lets buyers and sellers do a transparent business. With the integrated system and more than 200 features, procurement is going to be hassle-free for everyone. Be a part of the #GeM 4.0 family today – https://t.co/iSMAcCSI7L pic.twitter.com/VKMknqQT39

Prior to the launch of the GeM portal, government procurements were a messy affair, often riddled with corruption and marked by delays in payments and deliveries and other systemic deficiencies. 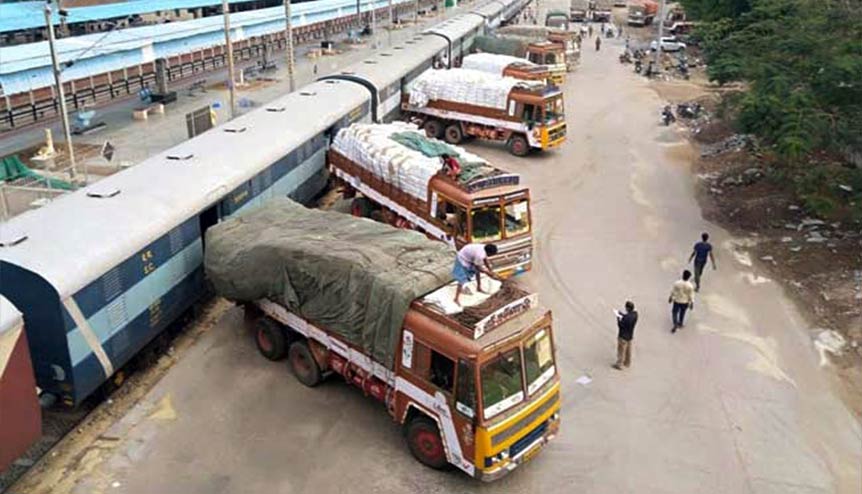 Trucks getting loaded with supplies which are transported by goods and parcel trains of Indian Railways. East Coast Railways (ECoR). Online, cashless and timely payments by railways and government ministries and PSUs can help eliminate corruption and delays.

By eliminating to a large extent any human interface in vendor registration, order placement and payment processing, GeM has eliminated entry barriers for small suppliers who wish to do business with the Government but were hitherto daunted by lack of access to people in positions of authority.

The system enables online, cashless and timely payments by the Railways, defence ministry, major PSUs and state governments as well. Corruption and delays have also been substantially reduced by sending SMS and e-Mail notifications to both buyer(s), his/her head of organisation, paying authorities as well as sellers.

Portal can become an Amazon rival in future 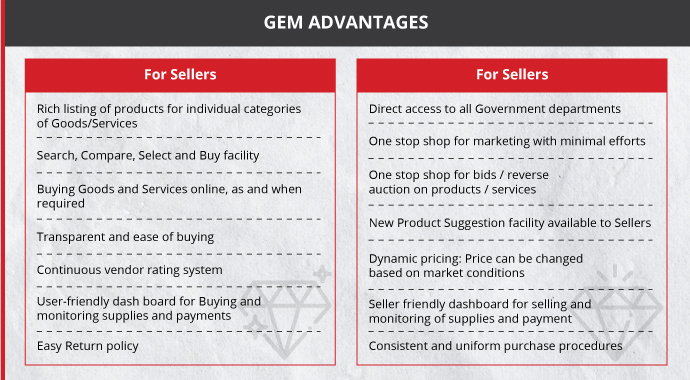 As more companies, especially micro, small and medium enterprises come on board the portal and as the government and PSUs increase the percentage of their procurement and sales via the e-portal, GeM will gain more salience and, perhaps, can even emerge as a rival to Amazon.com and other leading online retail platforms sometime in the future, at least in India.