The Goldilocks moment for interest rates in India is here 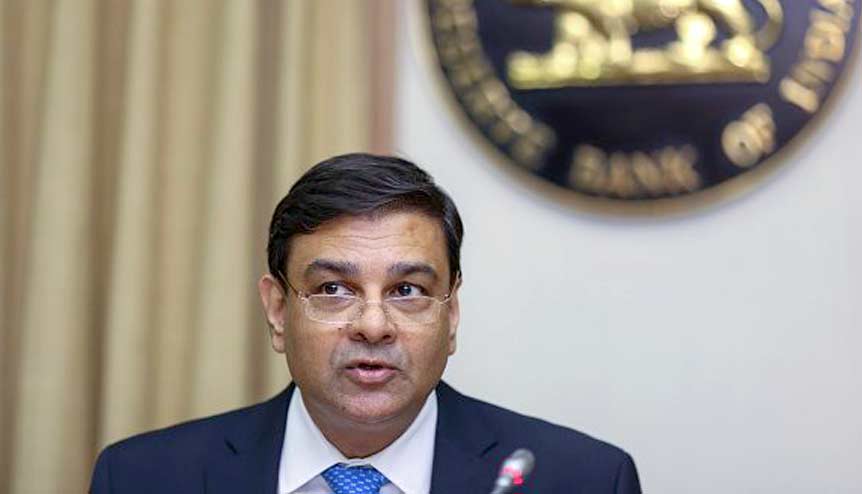 The Reserve Bank of India (RBI) is at a point when the country’s economic climate is just right – neither too hot, nor too cold.

In the well-known fairytale ‘Goldilocks and the Three Bears’, a little girl enters the house of three bears, tastes three bowls of porridge and declares that she likes the one that is neither too hot, nor too cold… in other words, the one that is just right.

Little children across English-speaking countries are familiar with this story but are Reserve Bank of India’s (RBI) Governor Urjit Patel and the five other wise men of the Monetary Policy Committee who sit around the table to decide the macro rates that determine the cost of money in India?

‘India Global Business’ is not being facetious here. For the Goldilocks analogy is also applicable to national economies that set a fast pace of growth accompanied by a low-to-moderate rate of inflation.

According to the latest numbers released in March, India’s factory output, as measured by the Index of Industrial Production (IIP) expanded at a robust pace for the third consecutive month, at 7.5 per cent in January 2018 even as the Consumer Price Index, which tracks retail inflation, declined for the second successive month to 4.4 per cent in February. The comparable previous month figures were 7.1 per cent for IIP and 5.1 per cent for CPI.

The unanimous inference of economists, analysts and policy-makers is that the Indian economy has shaken off the effects of demonetisation and the introduction of the Goods and Services Tax (GST), two very necessary but highly disruptive structural reforms.

If one takes a disaggregated look at the inputs that went into these headline figures, it will be evident that the high rate of growth was driven by the manufacturing sector, which maintained its recent accelerated rate of growth, expanding 8.69 per cent.

Even more encouraging is the fact that the capital goods sector grew at a very robust 14 per cent, indicating that a broad-based industrial recovery led by a revival in private industry is underway. Just as encouraging is the 7.6 per cent growth in electricity generation, which, again points to rising activity in India’s sub-optimally functioning factories.

Readers will recall that the reluctance or inability of the Indian private sector to invest in expanding capacities has hamstrung headline growth in the Indian economy.

The lower rate of price rise was as result of falling prices of vegetables and fuel and electricity.

If this trend sustains through the current quarter – and economists are unanimous that it will – then the growth rate for the full year will be around the 6.75 per cent mark as estimated by the Economic Survey.

A few caveats will, however, be in order: The effects of GST are yet to play out fully but most economists say that the main glitches have already been addressed.

Then, maverick US President Donald Trump’s fiscal stimulus could fuel global inflation and his increasing resort to protectionism could not only hit India’s export growth, it could also make the country a destination for dumping of goods desperately looking for alternatives to the American market.

Then, the higher minimum support prices announced by Finance Minister Arun Jaitley in his Budget could lead to a rise in government borrowings, thus, squeezing out private sector borrowers from the market, and the resulting higher prices of food could fan the rate of inflation and force the RBI to increase the cost of money.

But all that is in the future. When the six wise men gather around the table at the RBI head office in Mumbai on April 5 to decide on interest rates, the data they will see will be just right – of the kind Goldilocks would have approved.

But the central bank has, over the past four or five years, displayed a stubborn determination to only pursue its mandate to check price rise, completely ignoring its obligation to also facilitate growth.

A slight nudge from Patel and his associates at this point in time can push India’s GDP growth rate into a higher growth trajectory and set in motion the market forces that have felt stifled for long.

But will they pay heed to the cries of Indian industry? The road to magical 8 per cent plus growth could depend on the answer to that simple question.