Getting out of business

Getting out of business 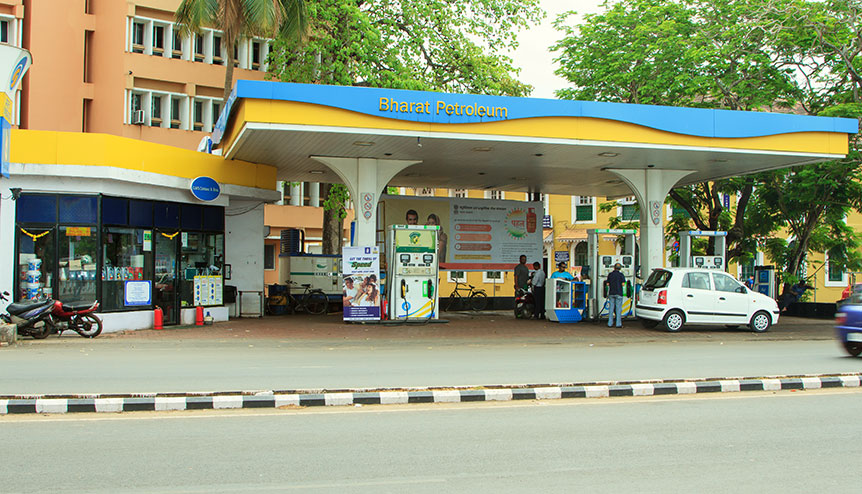 The Modi government has finally plucked up the courage to make bold decisions on privatising some of India’s largest state-owned companies, and in doing so redeems a pledge to get government out of the business of business.

The government proposes to complete the privatisation process by the end of the current financial year ending March 31, 2020.

Modi came to power promising “minimum government, maximum governance” reiterating that the government has no business being in business. So, this big-ticket strategic sale is a welcome redemption of an oft-repeated pledge.

In India, strategic sale means the sale of a controlling interest in a company, i.e. a transaction where management control of a company passes to the buyer(s) along with its shares.

The sale is expected to net the government $15 billion, which is critical for it to meet its budgetary targets especially after cutting corporate taxes earlier this year, which meant foregoing $20 billion in revenues.

Along with the proposed sale of national carrier Air India, this will mark the largest privatisation exercise initiated by the government of India in the last decade and a half.

Several global and Indian oil majors such as Saudi Aramco, Abu Dhabi National Oil Corporation (Adnoc) BP and Reliance Industries are reported to be interested in taking over BPCL, which ranked 275th in the Fortune 500 list of the world’s largest companies. The government owns a little more than 53 per cent of the company. The rest is owned by mutual funds, insurance companies, foreign portfolio investors and retail investors.

Shipping Corporation of India is also expected to receive substantial interest from potential buyers as it has a large and diversified fleet of ships, which includes bulk carriers, crude oil tankers, product tankers, container vessels, passenger-cum-cargo vessels, phosphoric ccid / chemical carriers, LPG / ammonia carriers and offshore supply vessels, and a significant presence on the global maritime map. The government is putting its entire 63.75 per cent stake on sale.

The government, which owns 54.8 per cent of Concor, will, however, sell only 30.4 per cent to the intending buyer. The final buyer will get a head start in India’s growing logistics sector as the company has the largest network of warehouses and terminals in the India.

Experts and analysts have welcomed the move as a much needed step reform measure, which, along with the recently announced corporate tax cuts and the ongoing move to amend and ease India’s antiquated and rigid labour laws will enthuse investors and help the Indian economy back on to the high growth path.

In India, public sector units are often forced by ruling party politicians to set up unviable units in their constituencies or obliged to provide employment and other goodies in excess of requirements. The Modi government has put a stop to these practices since coming to power in 2014. Now, the sale of these units to the private sector / foreign investors will ensure the optimum utilisation and minimum misuse of these valuable assets.

The Modi government has initiated another important change in the way privatisations are handled. Earlier, the administrative ministries, which sometimes had a vested interest in retaining control over the public sector unit being sold, would put up bureaucratic roadblocks in the path of their divestment.

Now, the Department of Investment and Public Asset Management (DIPAM) under the Ministry of Finance will act as the nodal agency for PSU privatisations. The targets for strategic sales will, henceforth, be identified by DIPAM and the government’s think tank, Niti Aayog, thus, taking the administrative ministries completely out of the picture.

The privatisation decision as well the new procedure for identifying and handling the sales are a welcome departure from the past and will go a long way in freeing economic decision making in India from political and bureaucratic interference.