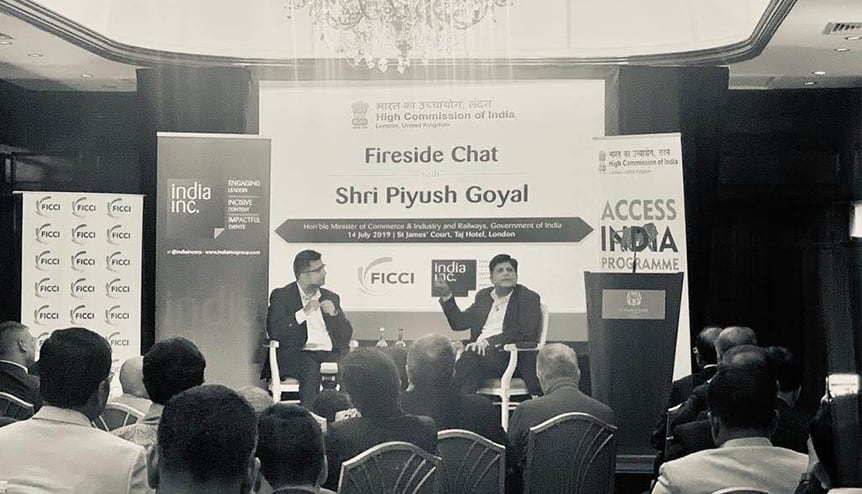 India Inc. Founder & CEO Manoj Ladwa conducted an in-depth Fireside Chat with Piyush Goyal, India’s dynamic Minister of Railways and Commerce & Industry, in London during his UK visit. This was the Minister’s first visit to the UK since taking office in the new Government. The event, hosted by the Indian High Commission in London in association with the Federation of Indian Chambers of Commerce and Industry (FICCI) and India Inc. on July 14, involved a wide-ranging interaction between the minister and representatives of the Indian diaspora in Britain.

Mr Ladwa tackled subjects as broad-based as the resounding result of the 2019 Indian General Elections in favour of the Narendra Modi led government, efforts to achieve a corruption-free India, India’s stance on tackling global crises such as climate change and the minister’s personal mission to meet tough targets.

The Minister in his own words:

Some highlights from the event 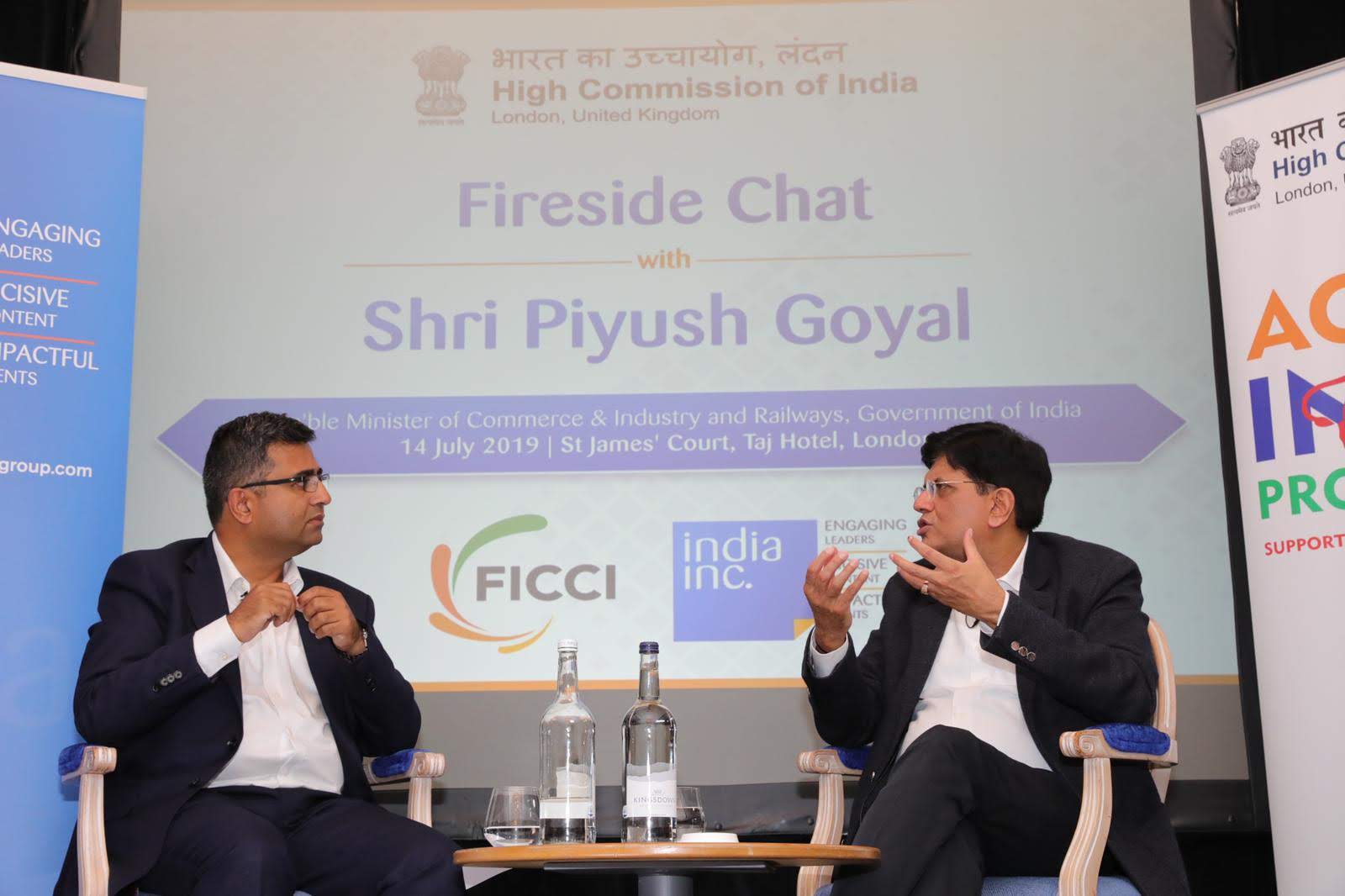 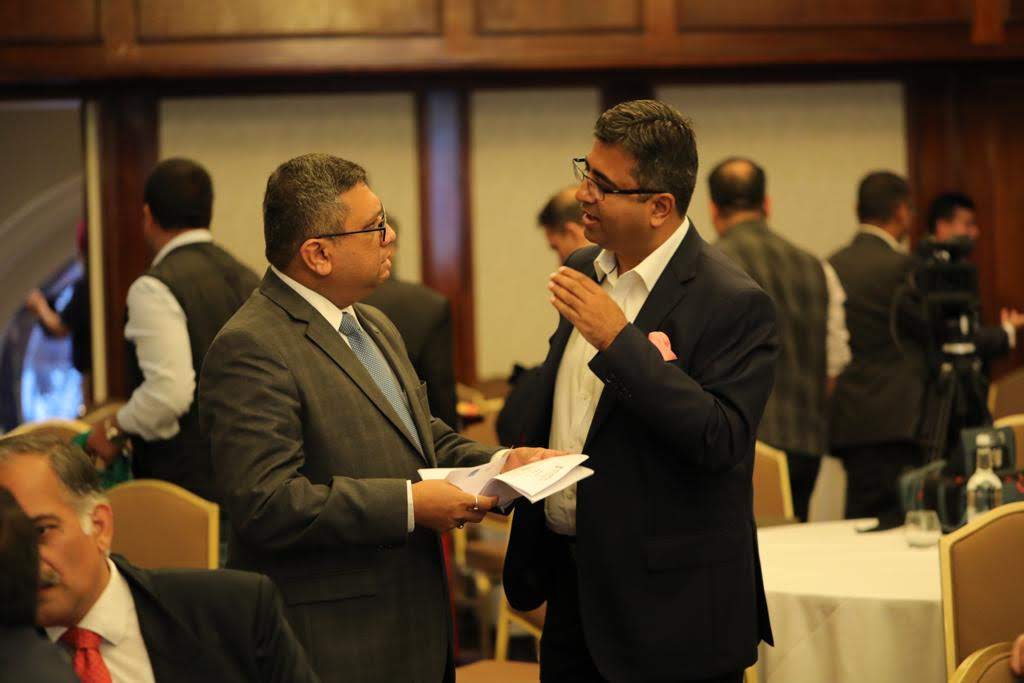 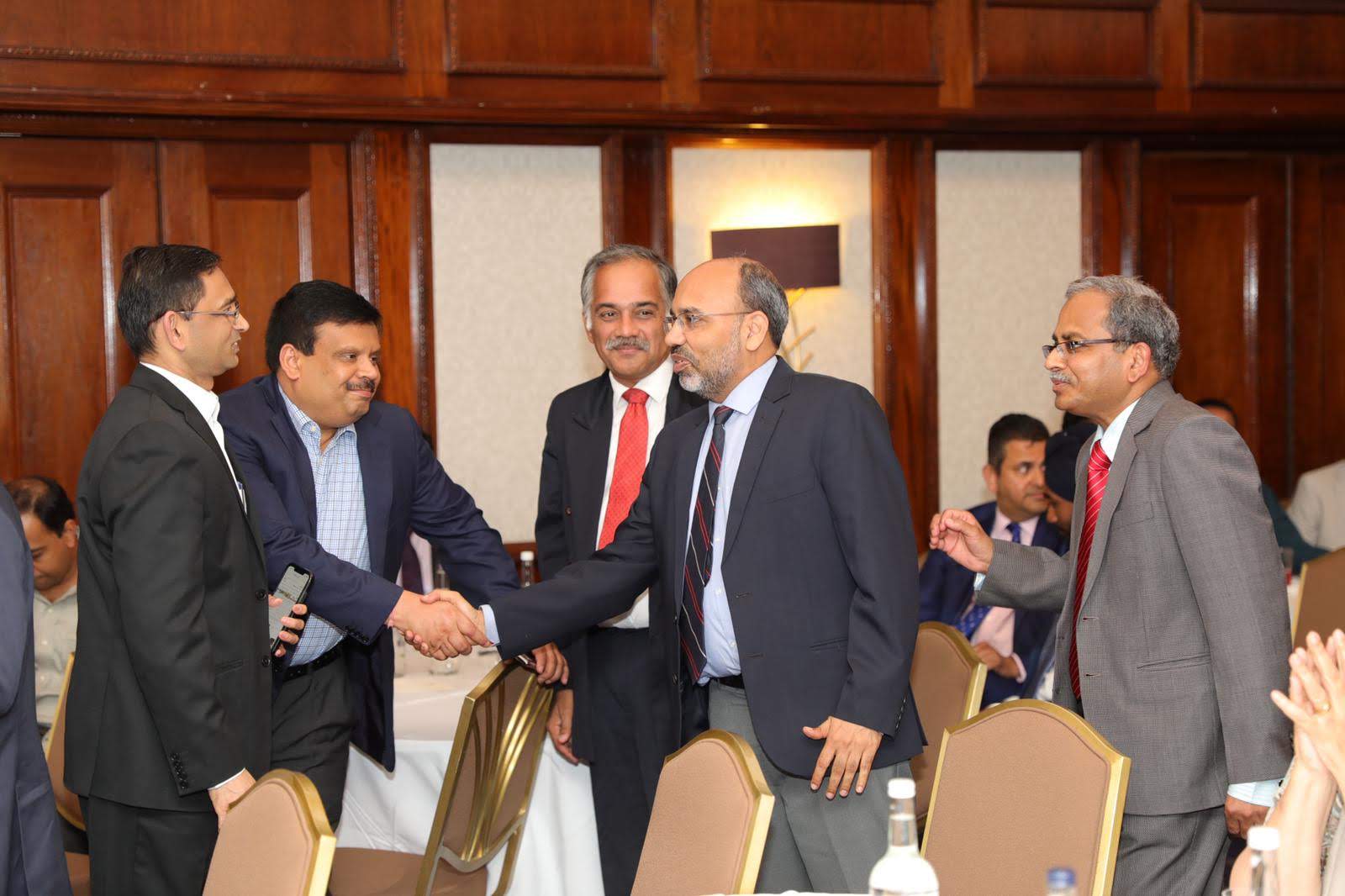 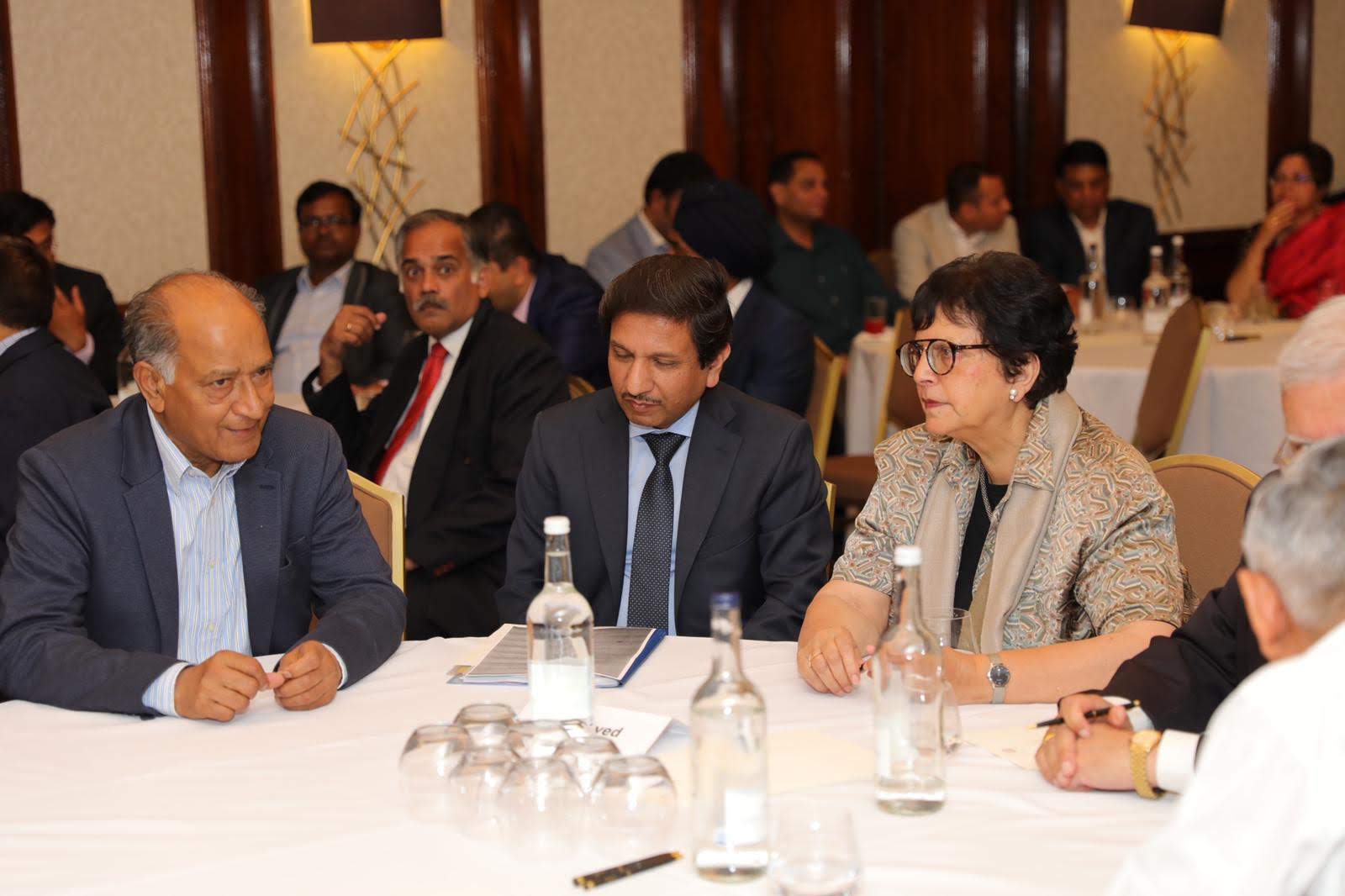 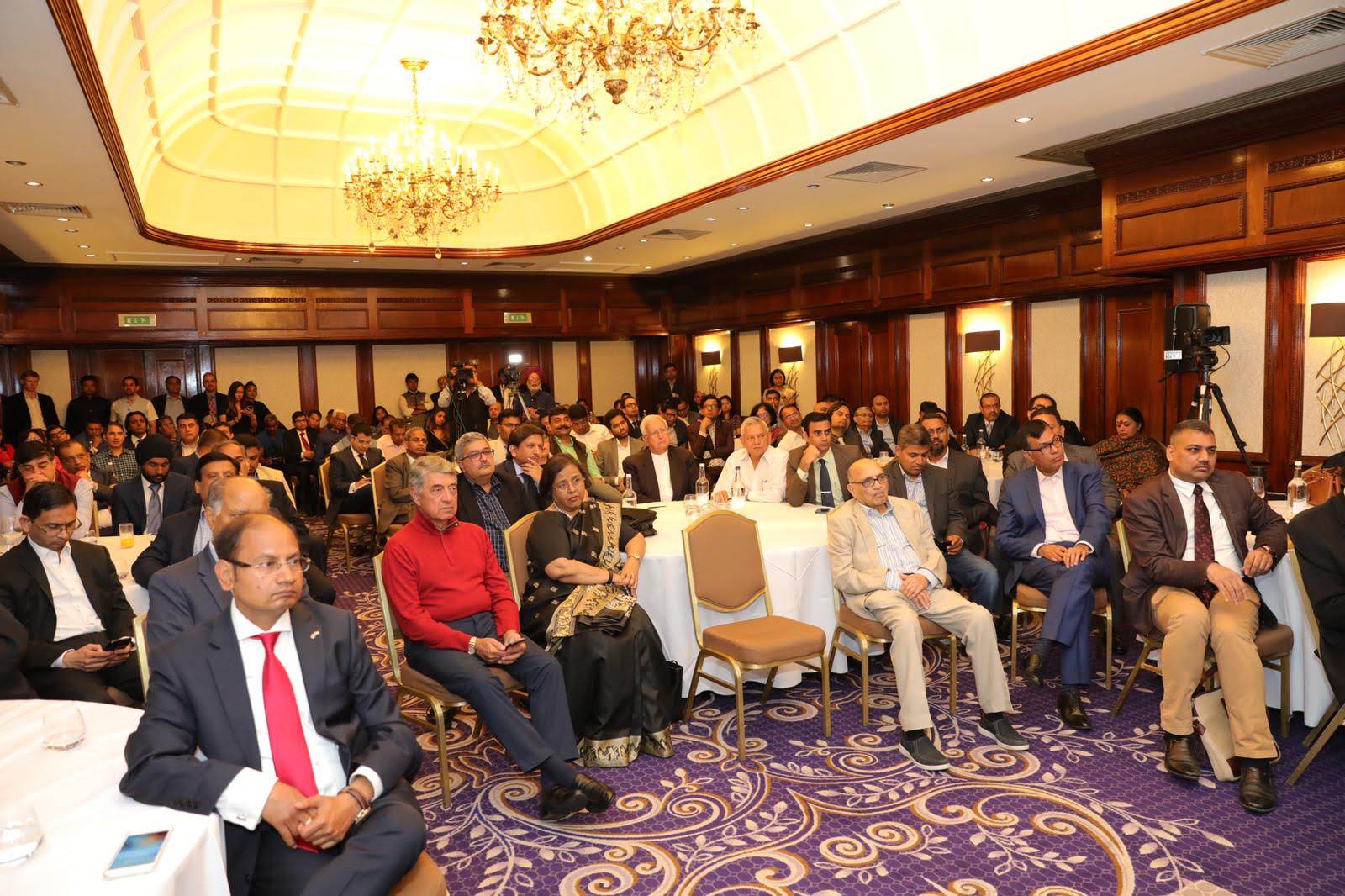