Four years of reforms and hard graft in India 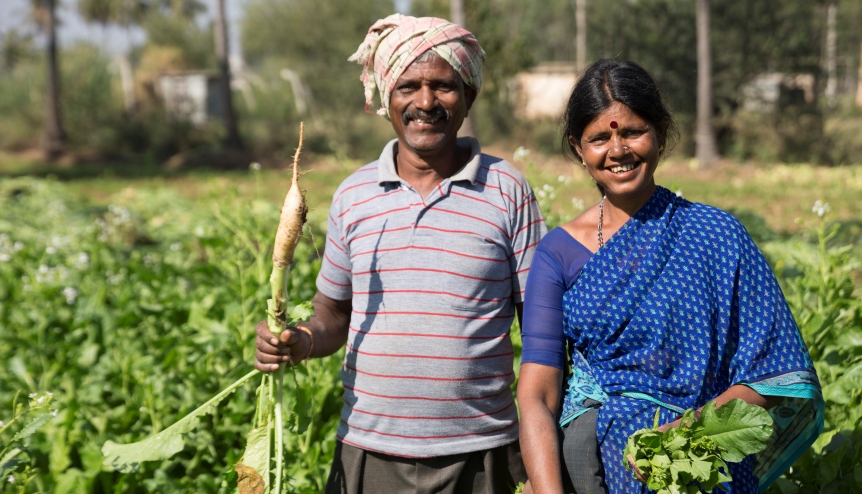 The Modi government’s performance over the last four years can be assessed through the lens of some key indicators.

A one-page editorial is hardly enough space to do justice to a review of four years of governance, so, this piece will necessarily have to only touch upon a few mainly economic headlines that in the opinion of this publication can be proxies for the performance and potential of the Indian economy.

How would a neutral observer rate the Narendra Modi government’s performance on the economy? Let us look at a few indicators.

A few months ago, the government completed the task of electrifying the last un-electrified village in the country. But the peculiarities of governmental classification meant almost a quarter billion Indian were still without access to electricity. To address this legacy issue, Modi announced the Saubhagya scheme to reach power to every single household in the country. Till the end of April 2018, about 6.24 million such households had been electrified. The goal: deliver access to electricity to every last household in the country by the end of March next year.

Then, Modi’s scheme to provide cooking gas connections to families below the poverty line, to save them from the health hazards of firewood smoke, has benefitted about 40 million poor households.

The Jan Dhan Yojana, the world’s largest financial inclusion scheme, which the World Bank wants to roll out in Africa with India’s help, has benefited 316 million individuals and enables the government to deliver billions of dollars in subsidies and doles to these beneficiaries.

These are just a sample of the many socially beneficial schemes rolled out successfully since 2014. On the broader economic front, the Modi government can take credit for restoring India’s position as the world’s fastest growing large economy and the toast of the world’s investment fraternity – a huge turnaround from 2014 when it was counted among the Fragile Five economies that were expected to go belly up any time. The country is expected to clock a GDP growth rate of 7.1 per cent when final figures for 2017-18 come in and of closer to 8 per cent for the current year.

There are signs that the private investment cycle, which has remained tepid for years, is picking up pace and this should add ballast to India’s growth rate in the quarters to come.

India has traditionally been a difficult place to do business in and this has been one of the main constraints holding back larger inflows of both foreign and domestic investments. The Modi government has simplified rules and streamlined processes and the country jumped a record 42 placed to make it to the top 100 nations for the first time in the World Bank’s ‘Ease of Doing Business’ rankings last year. This year’s rankings are awaited.

If crony capitalism was the bane of the previous Congress-led UPA government, the Modi government has struck at its foundations by legislating a new Insolvency and Bankruptcy Code (IBC) that mandates a resolution for defaulting companies within a maximum of 270 days. This has brought to an end the days of politically connected promoters wilfully defaulting on billions of dollars in loans.

But in the public perception, the two biggest reforms are demonetisation and the rollout of the Goods and Services Tax (GST). Both caused massive disruption but they were necessary to flush out unaccounted cash and formalise the economy. The expected rise in indirect tax collections  in the current financial year proves that demonetisation and GST have brought hitherto unreported business activities overground and into the tax net.

In other areas, the rate of highway construction, a major enabler of economic expansion, doubled to more than 9,200 km last year and is expected to rise even further this year.

This is not to say that the government has been successful on every count. Job creation has not kept pace with expectations and many people, including well-wishers of this government, consider this an area the authorities should focus on.

There are several other hits and a few misses as well but overall, ‘India Global Business’ would rate India’s economic performance over the last four years as good.