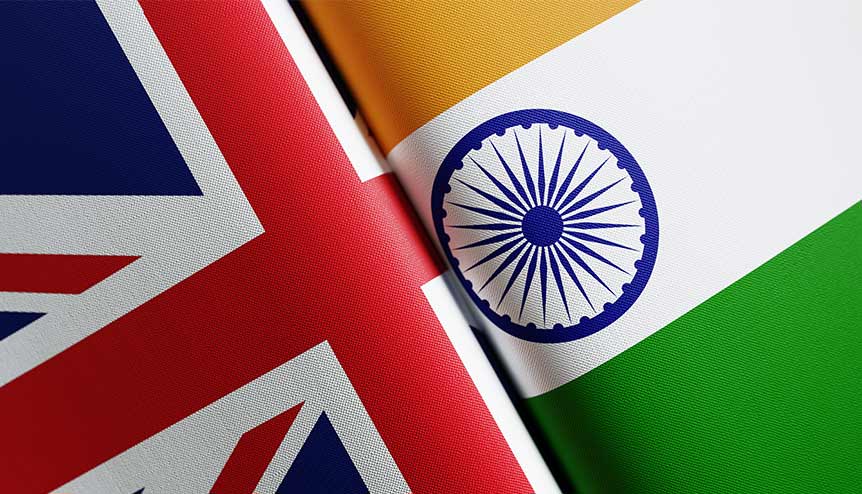 The India League, a UK-based diaspora group which dates back to 1916, has launched a first-ever British Indian Census to collate data around Britain’s estimated 1.5 million Gobal Indian population.

The census will be conducted online in collaboration with the University of Oxford and will culminate in a British Indian Report later this year, reflective of the true make-up of Britain’s Indian diaspora and their concerns in 2020.

C.B. Patel, a veteran media personality and Chairman of India League, said: “The India League has been working for decades to champion Indians in the UK.

“The British Indian community has changed greatly over the years and this survey will provide our community with much needed data that will help us to understand the key issues of concern and importantly on how best to address them.”

The survey, available online from the Indian League website, intends to explore the diversity of heritage, identity, beliefs, and behaviour of the Indian community based in the UK, whilst identifying key issues of concern to British Indians. The India League said the existing data on the British Indian community, such as that collected by the UK government and academics, has been limited by relatively small sample sizes. Therefore, in collaboration with Oxford University, the new census intends to plug a gap by going directly to Indians in Britain to accurately illustrate their lives and thoughts on issues of the day.

Baroness Sandip Verma, a House of Lords peer and advisor to the India League, said: “The Covid-19 pandemic has highlighted, and in some cases exacerbated, existing health and social inequalities in the UK for certain BAME [black, Asian and minority ethnic] communities, including the British Indian community.

“This research can help us to understand the diversity within our community, as a means to develop policy and enrich the lives of British Indians.”

The British Indian Census is expected to be held every two to three years to take a pulse of what the community is thinking, with the responses to the first census expected to be ready for collation in August.

Dr Nikita Ved, a Fellow at the University of Oxford who is supporting the research, said: “We are looking forward to partnering with the India League on this important work. Due to the relatively small size of the British Indian community being 2.5 per cent of the UK population, official studies recognise that they are not able to generate accurate estimates of datasets disaggregated by ethnicity.

“Nuanced data on the single ethnicity of British Indians is necessary to capture their experiences, needs and attitudes.”

The aim of the census is to collate reliable data on British Indian identity and heritage; work, practices and behaviours; their contribution to British society; and the issues they need addressed through societal and/or legislative changes.

The India League, which was an active body during the Indian independence movement in the 1930s and 1940s, has been revived once again as a platform for critical-thought relating to India and British Indians. It said that its aim is to highlight the views of people of Indian origin in the UK and direct narratives on contemporary Indian affairs through public engagement.

*Info: Participate in the census here