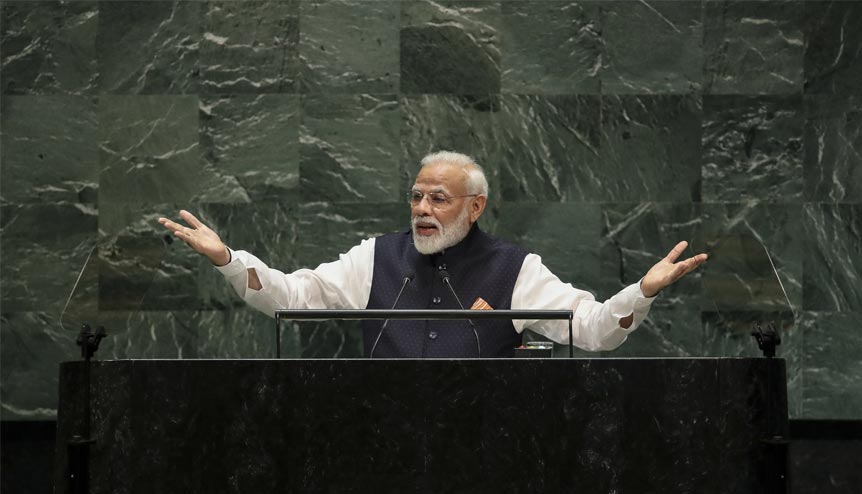 Prime Minister Modi’s call to India’s neighbours to combat the global crisis is a solid diplomatic play where all members stand to gain.

Effective, pragmatic and visionary statesmanship in the face of a global pandemic, tasked with the responsibility of protecting the lives and wellbeing of more than one billion citizens and shoring up an economy that is programmed to soar higher, Indian Prime Minister Narendra Modi has made an added statement of intent of India’s reputation of being an ‘enabler’ by attempting to espouse the fundamentals of effective bilateral relations, in thought and action, among members of the South Asian Association for Regional Cooperation (SAARC).

The regional call for greater co-operation was based upon the attempt to fight off the threat of the COVID-19 pandemic but it was a good enough reason for Modi to remind SAARC member nations that there was no better moment for them to come together and rally around for a mutually stable and prosperous future – Pakistan included.

The Indian prime minister’s actions speak louder than his words. Reliability is among Modi’s many positive traits and this was amply illustrated when SAARC representatives huddled together at short notice to discuss and draw up blueprints for a common strategy over a video call presided over by the Indian prime minister.

It is always the first roll of the dice which sets the tone and pace of any venture and Modi outlined India’s plan by proposing the creation of a COVID-19 Emergency Fund supported by contributions from member countries. India made the first offer of $10 million, available to partner nations for immediate activities. A rapid response team of doctors and specialists, propped up by testing kits and other crucial equipment, was also put before member nations to avail of as they see fit.

India’s largesse did not stop there. Online training modules for emergency response teams, sharing of the software behind India’s Integrated Disease Surveillance Portal, to trace virus carriers and people they came into contact with, were also put on the table. A Research Platform, with every nation as a stakeholder, focused on arresting epidemics within the South Asian region, was mooted along with a scheme which would protect internal trade and its corresponding support chains.

Modi has risen above the politics that, thanks to the irresponsible and wayward actions of Pakistan, has virtually put SAARC itself on a ventilator since 2014, by attempting to reinvigorate the organisation. The path to global partnership starts with an attempt to revitalise the neighbourhood.

Modi has underlined India’s credibility through positive actions. The prime minister’s ‘neighbourhood first’ policy was on display. Should Pakistan not see the woods for the trees, it would add to its own isolation in the region.

Political will among the neighbouring nations and a robust willingness to engage and put aside differences and focus on the common strengths and problems will be the key to SAARC’s revitalisation. India has gone far ahead of its neighbours in this aspect. It is time for India’s neighbours to comprehend the enormity and effectiveness of globalisation. 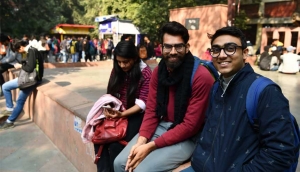 Economic integration, development across multiple platforms, regional peace and prosperity are some of the verticals that India is committed to and partners must climb out of their silos. Already, nations like Bangladesh have joined hands with New Delhi to embark on a path of upliftment and the results are there for all to see. Ties between India and Bangladesh are at their best juncture with both countries working towards win-win scenarios across diverse platforms.

The same holds true for relations between India and Nepal, with New Delhi keeping a watchful eye on the influence of China. The relationship between India and Kabul has withstood numerous tests through the decades and survives because the platform upon which it is based is strong. The benefits of mutual respect among nations, cooperation and collaboration will always rise above regional, social and political divisions.

Relations with Sri Lanka are a constant work in progress. Sri Lankan prime minister Mahinda Rajapaksa’s visit to New Delhi in February this year threw up positive outcomes both in action and optics. The SAARC equation is important for Colombo given that the next Secretary General of SAARC, Esala Weerakoon, was appointed on 1 March 2020.

South Asia is bubbling. It has a young population keen to engage across borders and issues, shaping their future and impacting the global stage. India is a classic example of this because of its ability to empower its citizens and set an example. The smaller nations that make up SAARC stand to gain the most from this.

SAARC may have come together in the midst of a pandemic, but there was a chance that it may not have come together at all. As the world battles COVID-19, alliances matter. The EU has demonstrably failed to come to the assistance of Italy and Spain. The Association of Southeast Asian Nations (ASEAN) has failed spectacularly to assist one another to stop the spread of the pandemic. Modi’s reinvigoration of SAARC is nothing short of a diplomatic masterstroke, but one in which every stakeholder stands to gain.