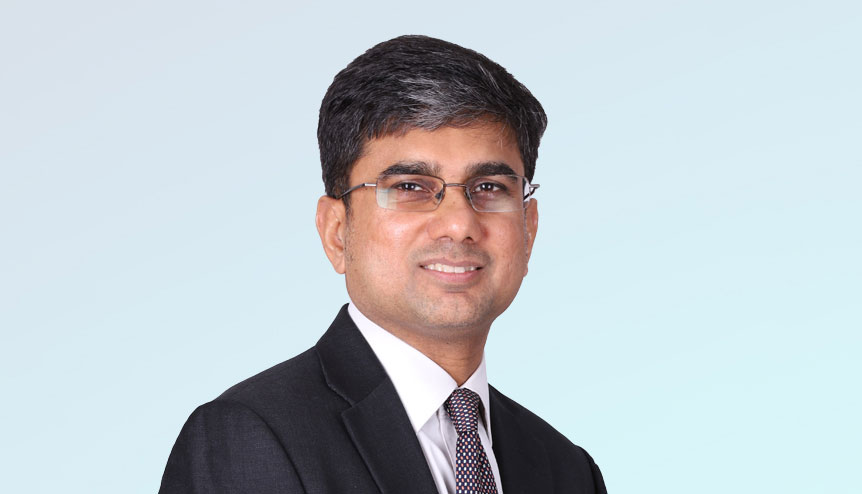 The CEO of India’s first sovereign wealth fund reflects on the developments in India’s infrastructure sector and what the recent big-ticket investments by Canadian giants means for the relationship between the two countries.

India has set an ambitious target of becoming a $5-trillion economy and investing $1.4 trillion in the infrastructure sector by 2025. Both these facets are likely to throw up huge investment opportunities across the Indian economy.

Recently, two of the largest Canadian pension funds, Ontario Teachers’ Pension Plan (OTPP) and Canada Pension Plan and Investment Board (CPPIB), agreed to invest in the National Investment and Infrastructure Fund (NIIF) – an investor-owned platform anchored by the Government of India and comprising world-class investors such as Australian Super, ADIA, Temasek, others. While these partnerships were important milestones for NIIF, they also represented the continued interest of Canadian investors in the India growth story.

Over the last few years, Canadian investors have been at the forefront of India’s private equity and infrastructure investment landscape. Data shows that Canadian investors have deployed more than $22 billion in India in this period. A quick assessment of these investments shows three notable trends. First, the Canadian presence in India is quite broad-based. Almost all major Canadian investors such as OTPP, CPPIB, CDPQ, PSP Investments, Brookfield Asset Management, Fairfax, etc. have a foothold here. Second, their exposure has been quite diverse. Investments were made across sectors – core infrastructure, real estate, renewables, telecom, banks, NBFCs, start-ups, etc – and across asset classes – direct private equity deals, alternatives, infrastructure investment trusts (InvITs), etc. Last, investments were made at scale and with a long-term perspective. In fact, Canadian institutions now own some of the largest infrastructure assets in India.

The other major investment opportunity is in the Indian start-up space. A recent study estimates that there are around 30,000 start-ups in the country, with some working on cutting-edge technologies like AI, machine learning, fintech. Start-ups in just three cities – Delhi, Mumbai and Bangalore – are valued more than $100 billion.To facilitate large-scale investment, the Indian Government has recently released a National Infrastructure Pipeline, a compendium of specific projects (both greenfield and brownfield) likely to be rolled out over the next five years. A mega public asset monetisation and PSE (public sector enterprises) disinvestment program is also underway. The asset monetisation program includes large operating public assets having established cash flows across sectors such as airports, ports, highways, power transmission lines, oil and gas pipelines, telecom towers, real estate.

As evident from the above, India offers a gamut of options for all classes of investors. In an otherwise difficult global environment with increasingly low/negative yields, India provides the opportunity to generate healthy returns (say, mid-teens) over a long period. However, the bond between India and Canada should not be seen only from the lens of economic engagement. Both the countries are vibrant democracies and have the foundations of their legal system based on the English common law. There is also a strong people-to-people connect that drives the ties between these two nations. Canada houses one of the largest Indian diasporas in the world, totalling 1.6 million people, accounting for more than 3 per cent of its population. Indian origin community also boasts of its representation in the Canadian Parliament as well as the present Cabinet. Connectivity between India and Canada has also expanded considerably in the recent years with multiple daily flight options being available (both direct and indirect); an important precursor for increased trade and investment.

Clearly, the India-Canada partnership is multi-dimensional. We have experienced that ourselves at NIIF. In addition to the two pension fund investors in NIIF, we have also stitched up project joint ventures with companies owned by PSP Investments in roads and airport sectors. Given the intrinsic demand potential, stable macro situation and significant structural reforms in recent years, the Indian economy is at an important inflection point with regards to the future. The Canadian investors have taken this long-term view on the economy by adopting an active and engaging approach with India. It is our strong belief that this is just the beginning of a long-term, mutually beneficial engagement, that will eventually benefit both our countries and its citizens.

Sujoy Bose is Chief Executive Officer and Managing Director of the National Investment and Infrastructure Fund (NIIF) of India.

About the Author: Sujoy Bose