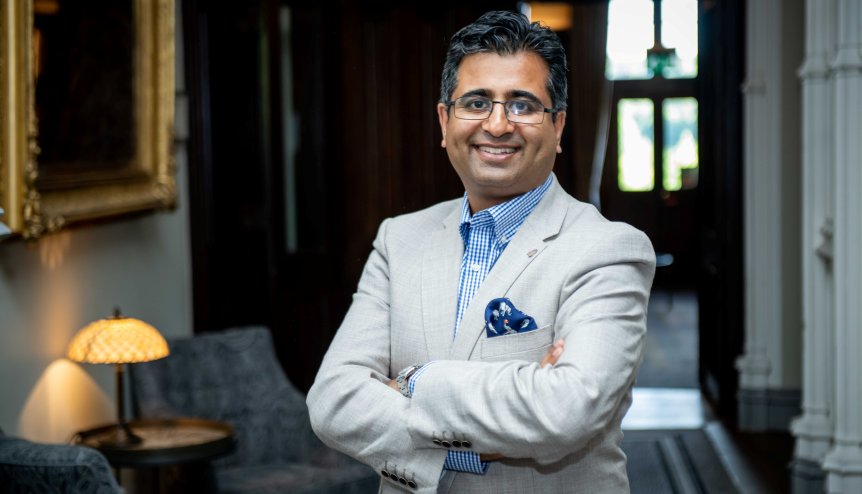 Next week, when the UK Parliament resumes after its Easter break, one of the first items on the order paper is a debate on Kashmir and the revocation of its historic “special status” by the Indian government. It has been tabled by two controversial Labour Party MPs. The debate, if it goes ahead, is certain to create significant consternation in New Delhi and within the UK’s 1.5-million-strong Indian diaspora.

The move comes at a time when the UK government made an urgent request to India for the supply of medicines that are in short supply in the UK. India, as a leading exporter which supplies an estimated 50 per cent of the global generic medicines, acted quickly. As a true friend in need, it lifted restrictions on exceptional grounds on the export of medicines due to COVID-19 to ensure that the National Health Service (NHS) gets the medical supplies it desperately needs. The first consignment of nearly 3 million paracetamol packets, 2,800,000 to be precise, are already on their way to UK supermarket shelves, with a promise from India for more cooperation as needed. 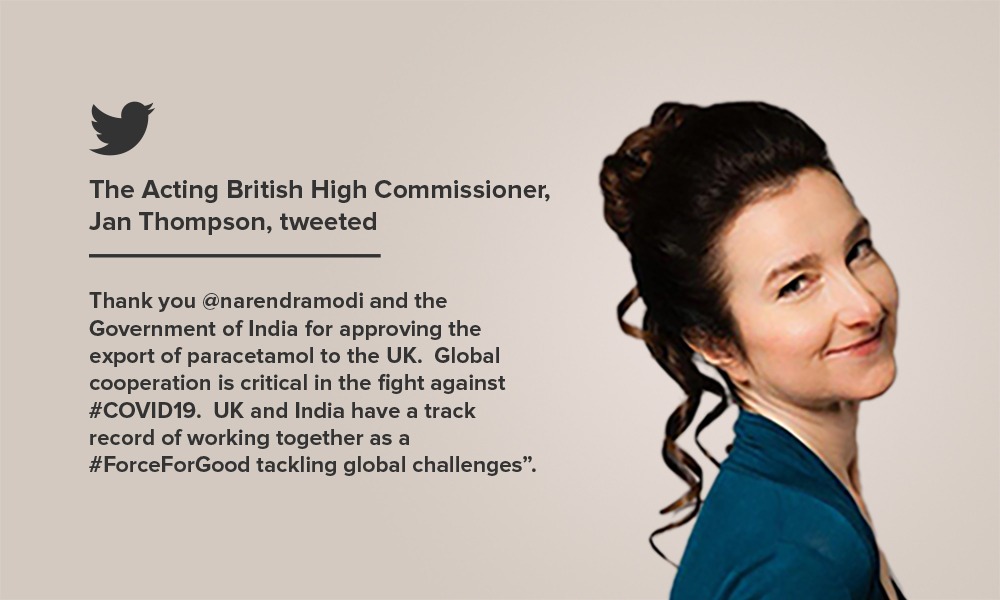 Rather than thanking the Indian government and celebrating UK-India relations as a “Force For Good”, a dubious cabal of British MPs will stand up one after the other in a coordinated fashion to slam the UK’s strategic partner – democratic India.

The two Opposition MPs who have somehow secured precious parliamentary time on the order paper are Debbie Abrahams and Pakistani-born Yasmin Qureshi. Abrahams’ Oldham East constituency has a large Pakistani diaspora population, which sees her play to Pakistan’s tune regularly. Qureshi is also known for her very controversial views and has in the past been publicly rebuked for making insensitive comments about the Holocaust.

Their proposed resolution ostensibly talks about human rights violations in both India and Pakistan, yet neither Abrahams nor Qureshi have any track record of exposing grotesque abuses of minority and LGBTQ rights in Pakistan. Nor did they utter even a peep when 25 innocent Sikhs were slaughtered in Afghanistan last month in a suicide bombing claimed by Islamic State (ISIS). Let alone acknowledging that nearly 500,000 Kashmiri Hindus who were hounded out by Kashmiri separatists from their homes in one of the biggest ethnic cleansings in modern history.

When Keir Starmer was elected Leader of the Labour Party, I welcomed his victory. 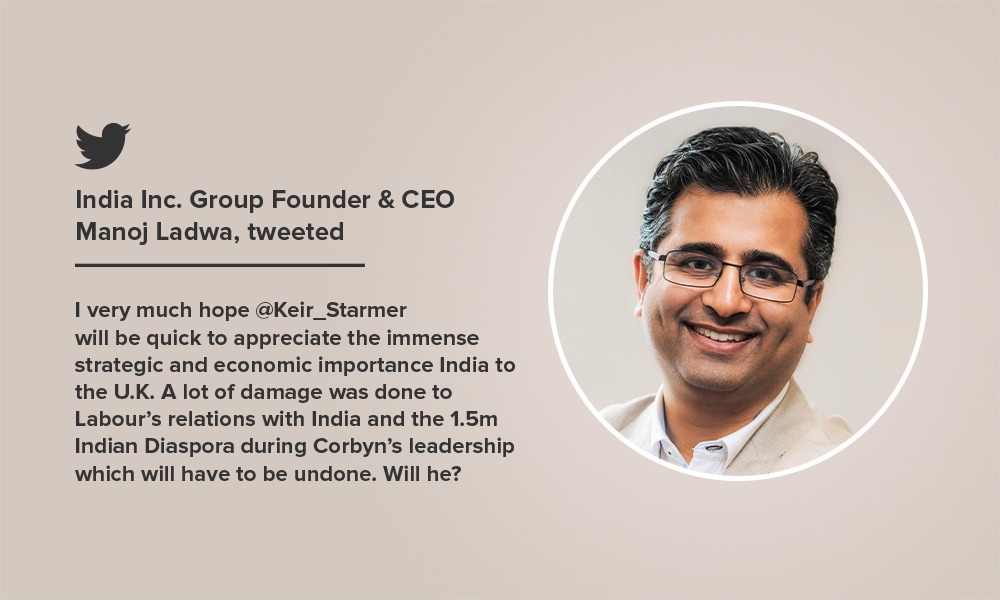 Starmer in his acceptance speech went to great lengths to rightly apologise for the antisemitism that was rife within the party ranks under his predecessor, Jeremy Corbyn. But he has failed so far to even acknowledge the huge drift away from Labour by India and British Indians, a trend that his predecessor literally aided and abetted.

Ahead of the 2019 General Election, India Inc. commissioned the first-ever Poll of British Indian Voter Intentions through YouGov, which pointed to a huge swing away from Labour – a trend that did play out in Labour’s crashing defeat. The anger of British Indian electorate against Labour was even felt by the popular and traditionally pro-Indian MP Barry Gardiner.

For too long, people like me who have traditionally supported Labour, are played the old patronising tune that it was a Labour government that “gave” India its independence which makes us natural friends. Yes, friends can say anything in confidence to one another, but at least build that friendship and trust first. If Starmer is serious about winning back the trust of disenchanted voters and look like a serious contender for Prime Minister, he would be well advised to get tough on the anti-India propagandists within his ranks.

In a post COVID-19 world, where there is huge distrust among people in the UK and all over the world over authoritarian China, there will be a need to de-risk global supply chains from Chinese exposure. India will inevitably play a huge part in this, and Indian trade and investment very possibly will be a huge part of Britain’s recovery – given that it is already the largest employer in the country’s manufacturing sector and hundreds of large Indian companies have made significant investments in the UK.

Therefore, both the timing and underlying intent of the debate, to peddle separatist propaganda, will be deeply damaging. Surely the British Parliament has more pressing matters to discuss during these extraordinary times?